Located on the Lower Level

Listen: how the artist developed the Colorado chapter of LISTEN, featuring Pearl Casias of the Southern Ute

Hi, my name is Dyani White Hawk, and I'm here to talk about the Speaking to Relatives exhibitions.

I put a call out on Facebook and asked if anybody knew any Southern Ute speakers and a number of people responded.What was beautiful about it is that the vast majority of the LISTEN videos have come directly through connections via either myself or Razelle.

Out of the various people that we were connected to, multiple people recommended Pearl. And Pearl was an amazing host and such a kind person to work with.

In 2011, she was elected to be the first female chairperson of the Southern Utah Tribal Council, which is really amazing. Pearl is a force in what she carries with her. So, she is a fluent language speaker and carries a lot of cultural knowledge. This installation series is meant to ask people to stop, to give them an opportunity, hopefully, to have a moment of epiphany, to recognize how profound the impacts of colonization truly have been.

Most Americans would be hard pressed to identify more than one or two indigenous languages, if any. And the harder part about that is that for most people that thought has probably never even crossed their mind. So, by highlighting living native women and providing an opportunity for people to be introduced to a small sample of our Indigenous languages, it not only gives people a moment to realize how absurd it is that they have not heard the languages from the landbase that they live on, but it also gives them a moment to be introduced to the language as it is tied to a living human being, to a woman, and to the geography from which she and the language are from. So it humanizes, it places it in today, and it gives it specificity in geography, place, and relationships 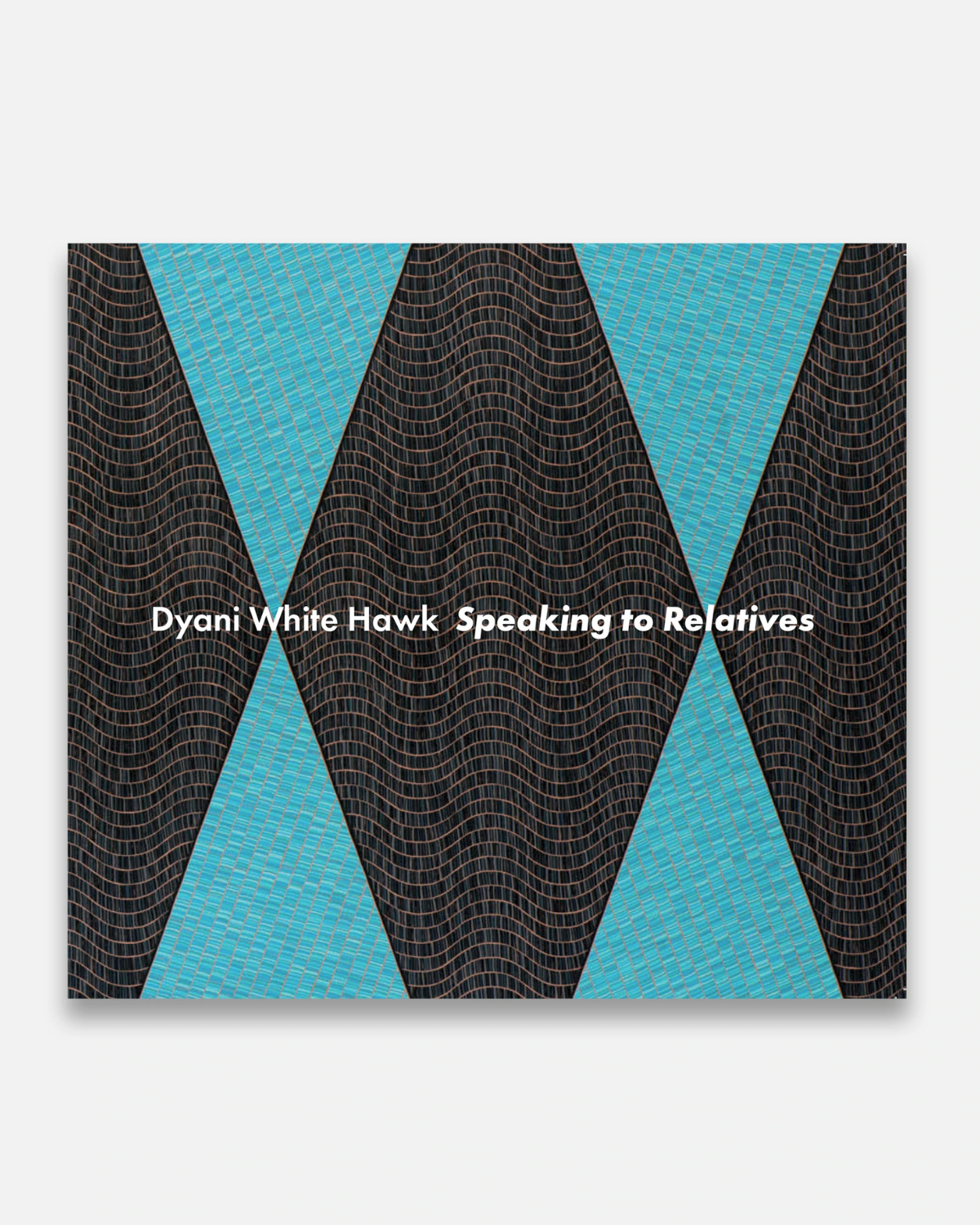 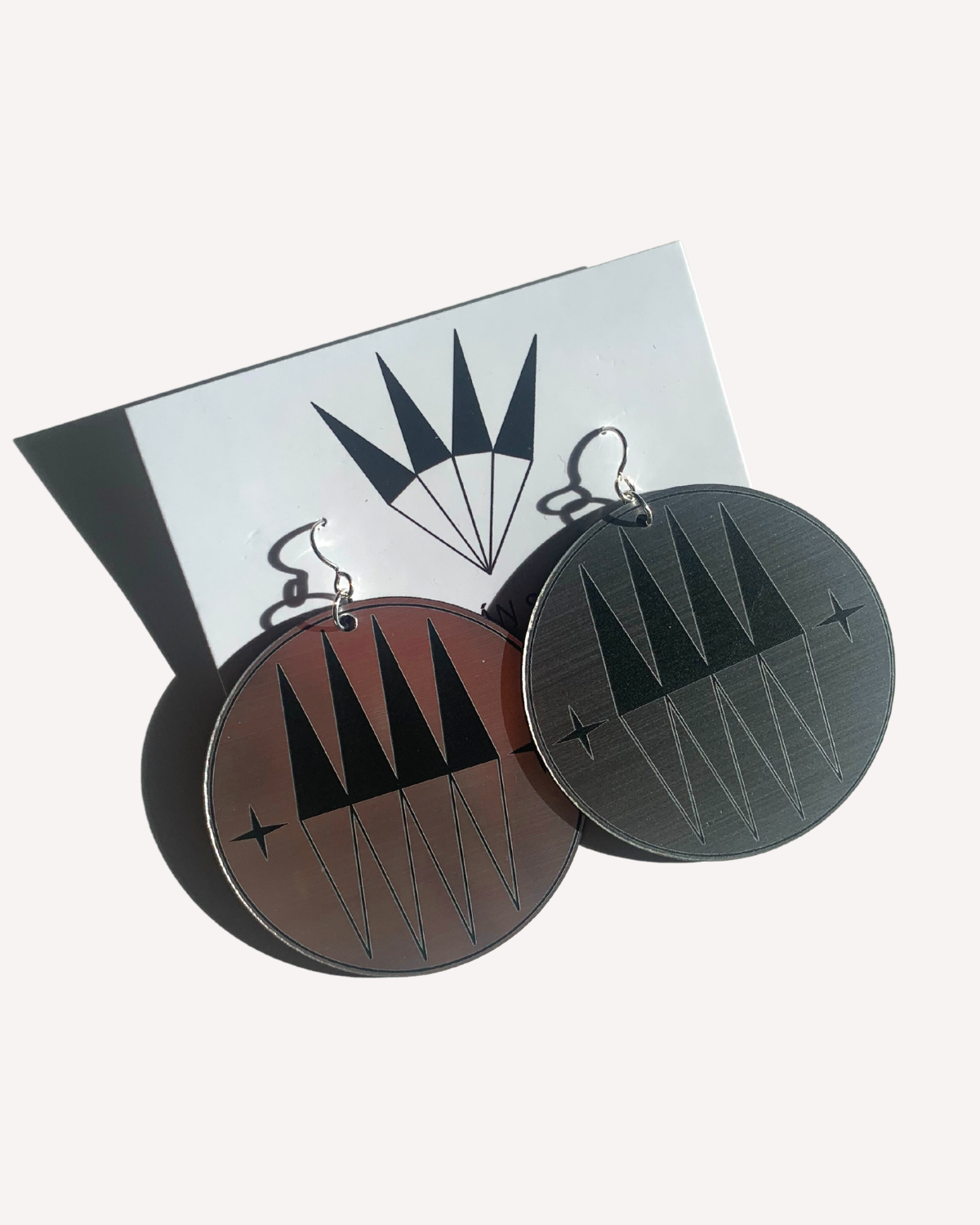 explore
Black lives matter. We hear you and we see you and we stand with you. Read our full statement
Interested in winning free art for a year? Check out the Octopus Initiative