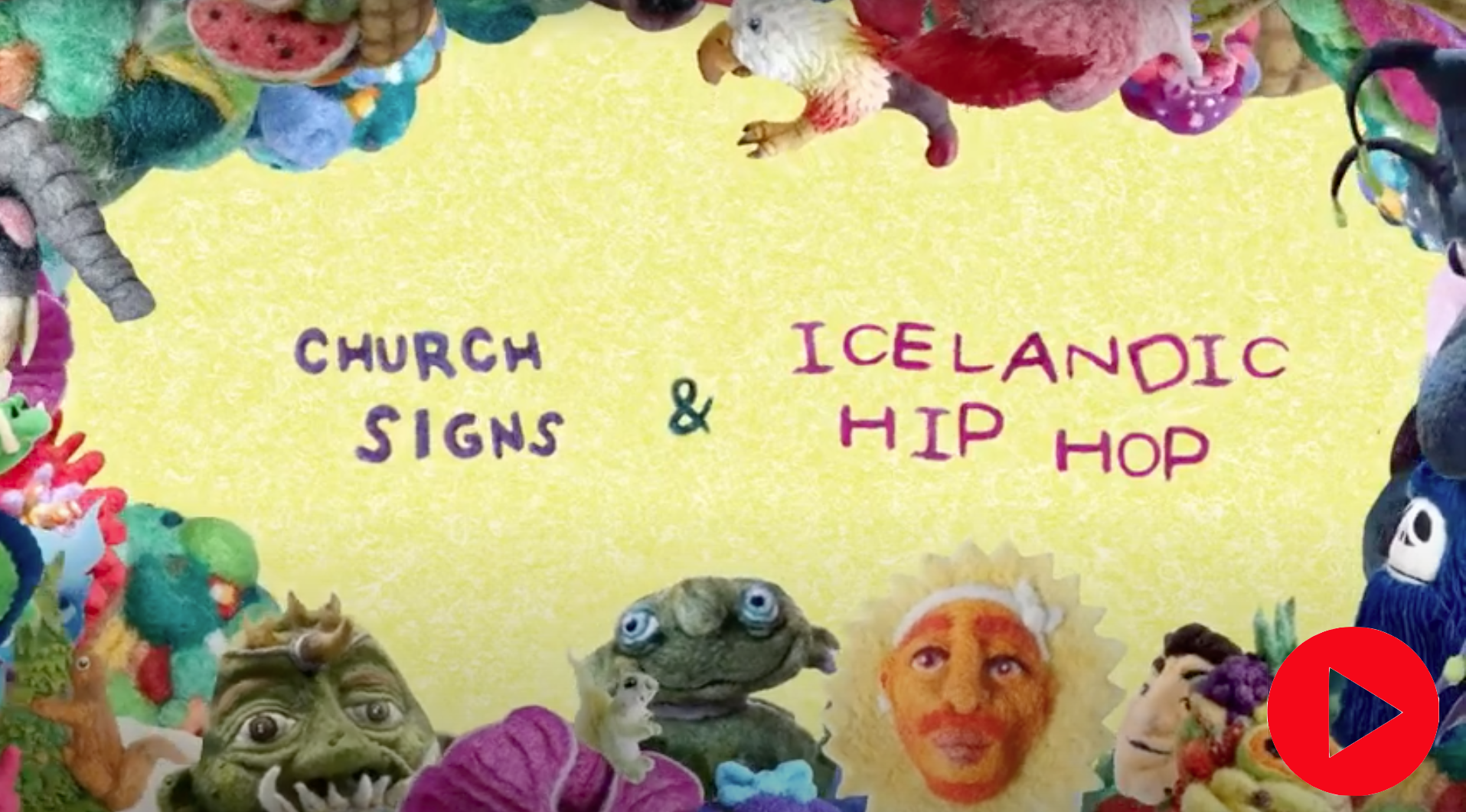 Joe York is a photographer, filmmaker and video producer from Water Valley, Mississippi. His films and videos focusing on southern cultural traditions have aired on PBS and in digital publications including The New York Times and The Atlantic. His most recent feature documentary explores the traditional music of Fred McDowell, the godfather of the North Mississippi Hill Country Blues. He is the author of With Signs Following: Photographs from the Southern Religious Roadside, an exploration of public expressions of faith throughout the “Christ-haunted” South. Previous Mixed Taste lecture topics: Whole Hog Cooking in 2007, Southern Family Restaurants in 2008, Vulcan Steel in 2013, and Barbeque in 2014.

Hailed as a “seriously talented composer” by the Denver Post, Nathan Hall uses music as an artistic medium to explore a variety of fields including science, nature, the fine arts, history and sexuality. Nathan Hall is a former Fulbright Fellow to Iceland, and holds his Doctorate in Musical Arts (DMA) from the CU Boulder. His works have been performed and exhibited around the world by string orchestras, choirs, saxophones, a convention of roller coaster enthusiasts and an adult film star. Nathan has been awarded numerous grants including a New Music USA grant and the Denver Music Advancement Fund. His residencies include Mattress Factory Museum and Acadia National Park, and he was Denver Art Museum’s first Creative in Residence.

Franklin Cruz is a queer latin poet born in Idaho, raised in Texas and polished in Denver. Born from an immigrant family he works at the Denver Museum of Nature and Science as an educator performer, is an MC and dances. A Tedx Mile High performer he has taught and performed throughout the southwest, Peru and Puerto Rico for universities and environmental leadership camps, and had poetry in the Denver Art Museum. His work encompasses self-love, immigration, culture, nature and more. Franklin always aims to address intersectional liberation, confronting our complicity to privilege and oppression and the pressing lesson of specificity over simplicity. 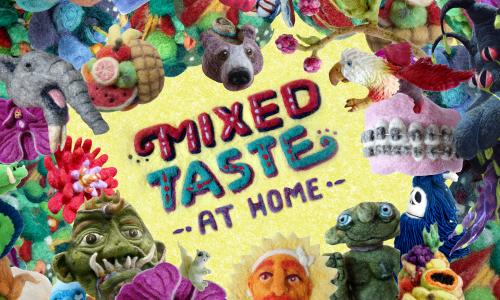