What Went Down During Cristian Franco's Residency

For the last two weeks, Guadalajaran artist Christin Franco spent time getting to know our wonderful city of Denver as a part of his Artist in Residence program he did with the museum. And because I’m Thadeaous Mighell, apparently referred to as "a guy who knows things," I had the absolute pleasure to put all my knowledge of things to the test, take Cristian around, and show him Denver.

The following is what we saw and where we went, in a nutshell.

It's important to note that Cristian brought along his good friend, video documentarian, and interpreter, Carlos for the first half of his trip. Here is a picture of Carlos enjoying some Denver liberties at Red Rocks. 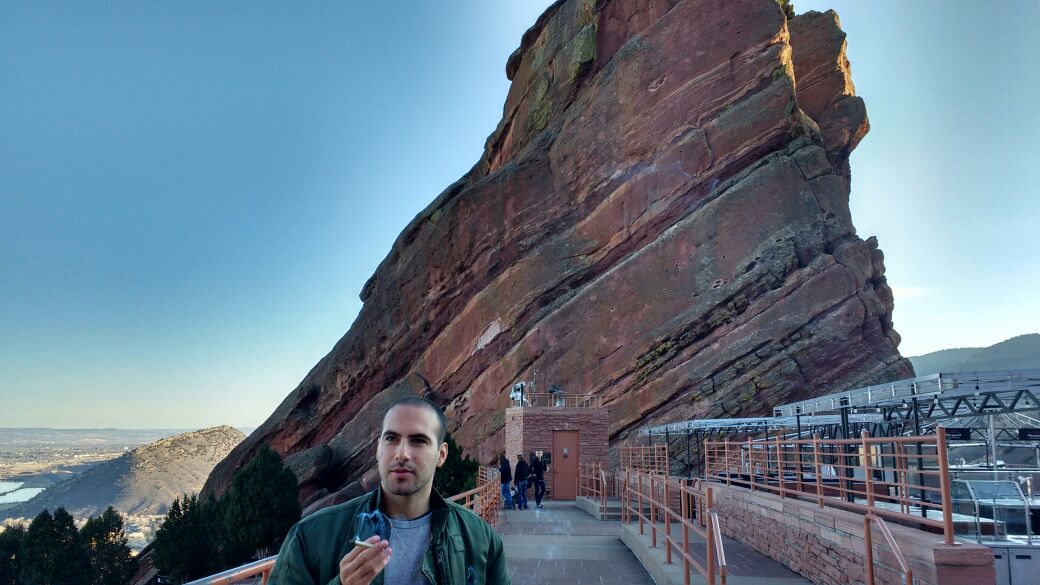 Anyway back to Cristian, the first thing that he wanted to do was check out the local record shops, so I took him to Twist and Shout, Mutiny Cafe, and Black & Read. He also loved spending time on South Broadway at places like Hi-Dive, Famous Pizza, Buffalo Exchange, Fancy Tiger, & Thai Monkey Club. 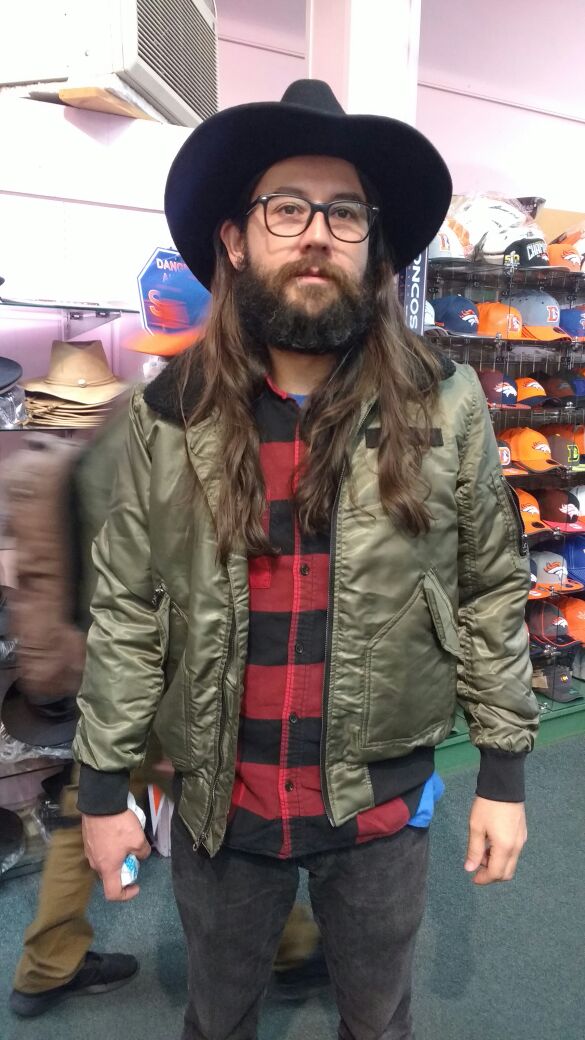 Cristian and Carlos also wanted to see the mountains, so I took them to Red Rocks where we went to the amphitheater as well as some of the nearby hiking trails. 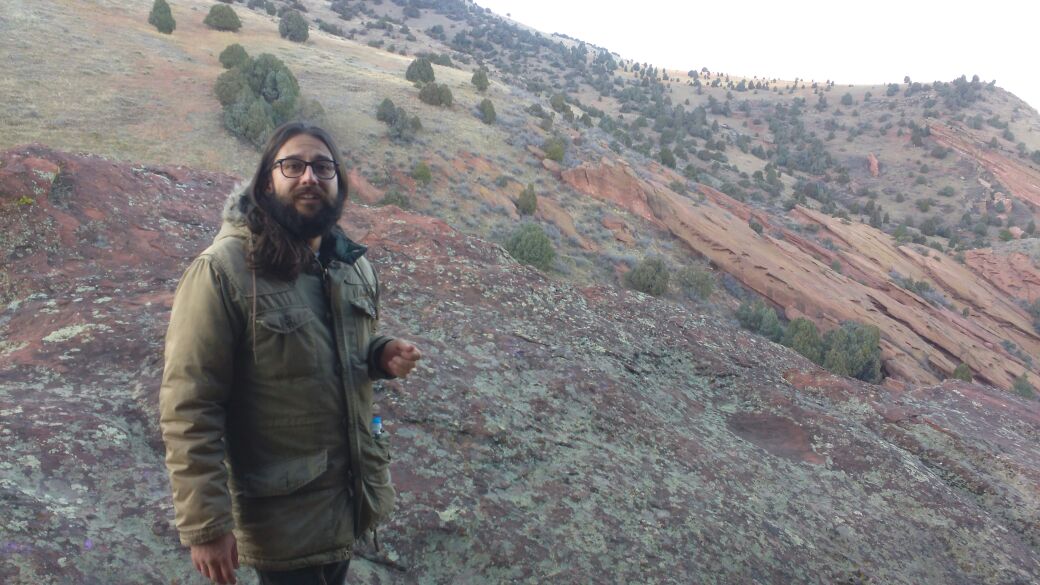 By this point in the trip, the duo was starting to catch on that we have a bit of a marijuana culture in our city, and they wanted to know what that was about so I took them to the dispensary, and to the Church of Cannabis. 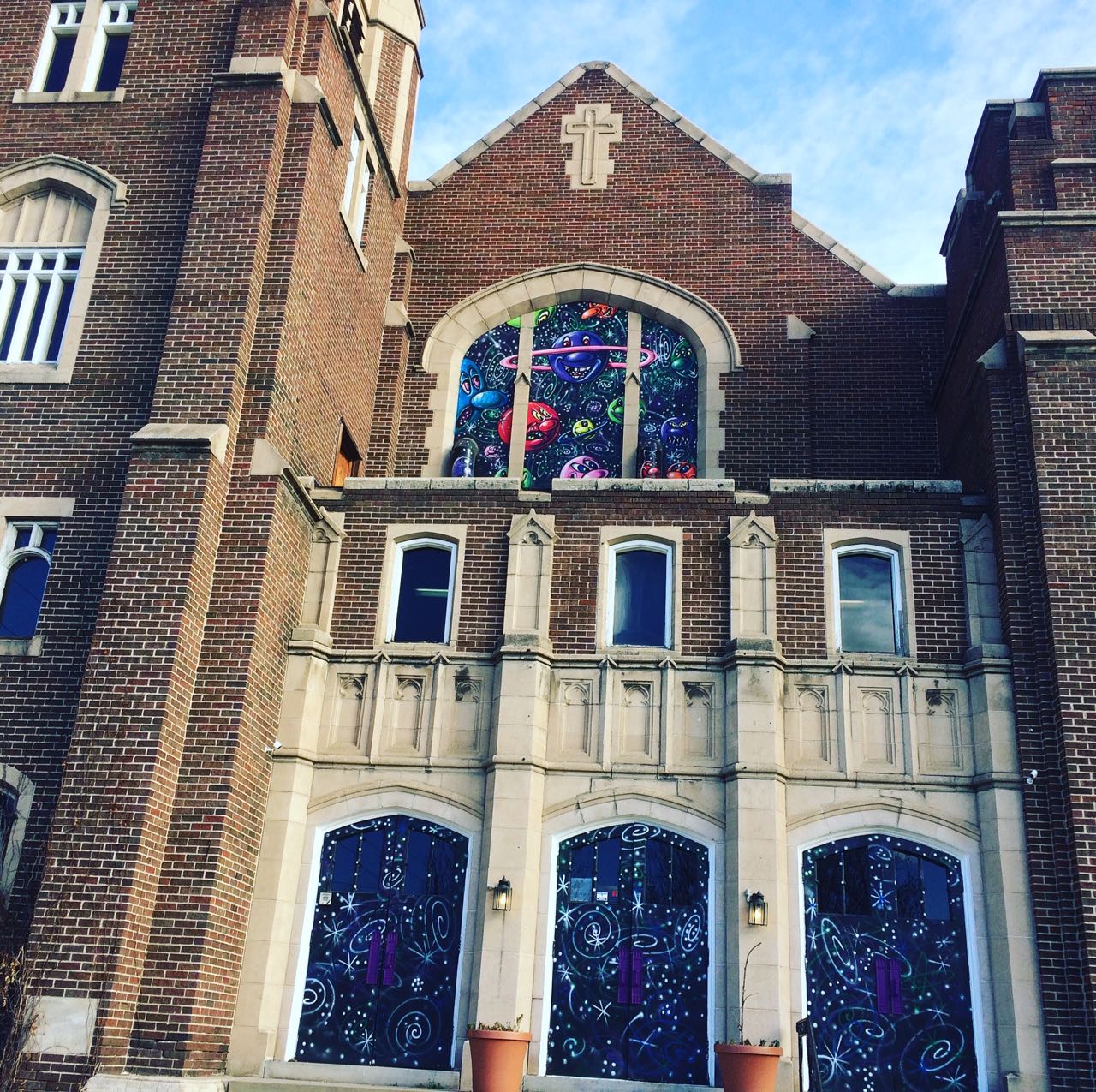 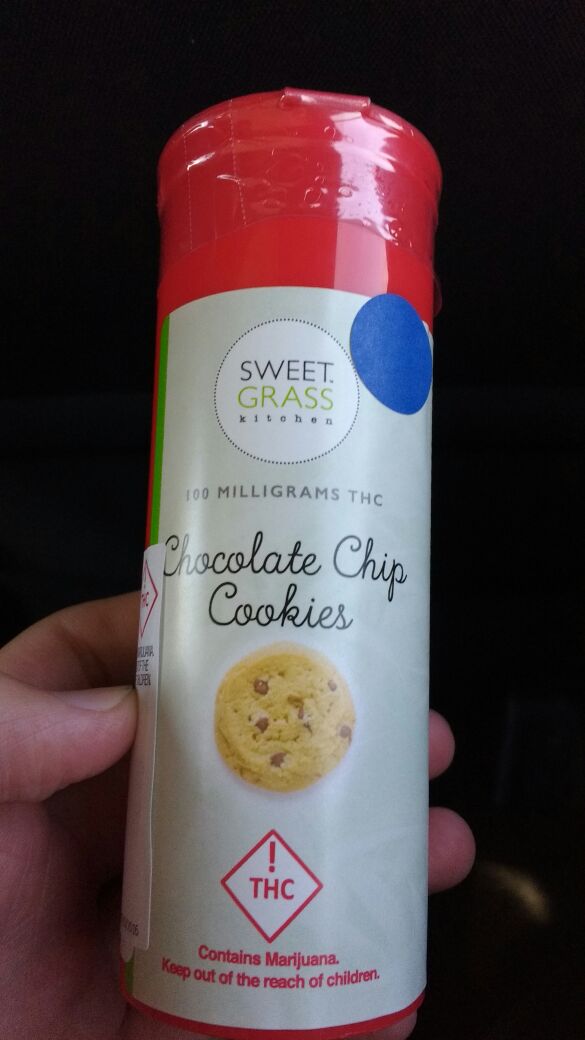 We also did normal tourist things (don't worry I gave him the full Denver experience). 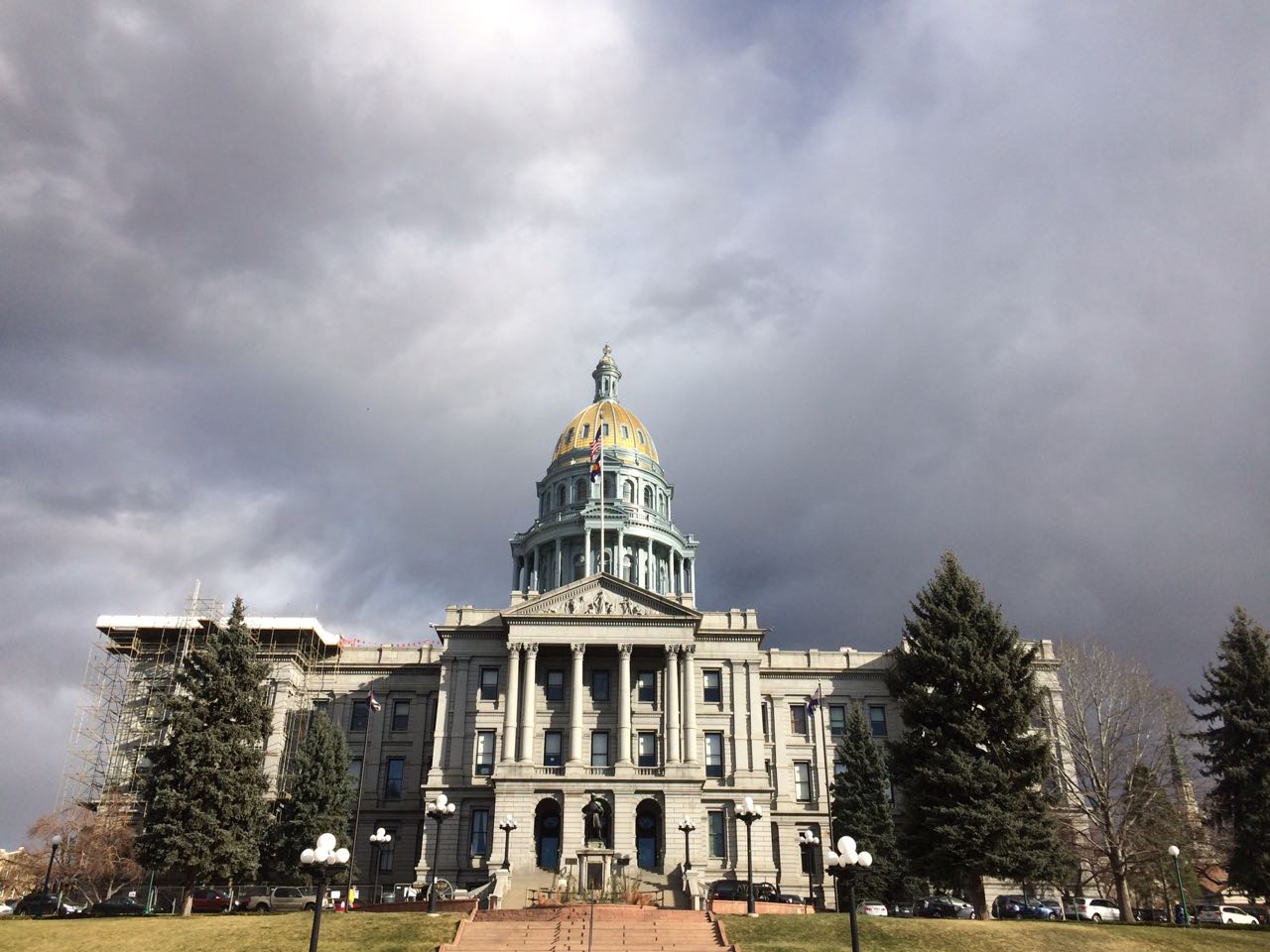 I even felt brave enough to take him to one of my favorite Mexican food joints, and he approved! 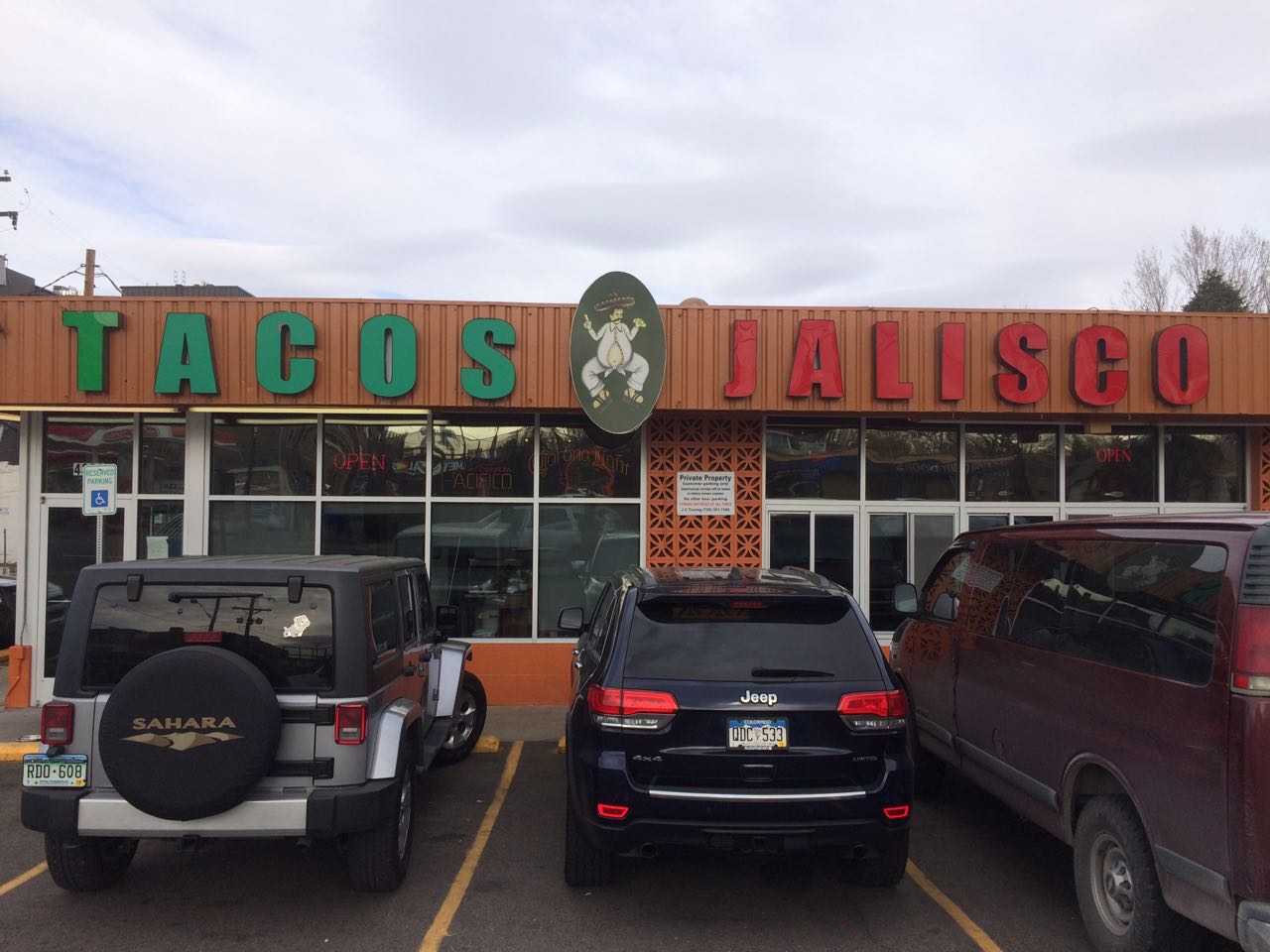 Cristian also spent a fair amount of his time at the museum, hanging with artists like Julio Alejandro and musicians like Sean King and visiting cool hip places like Understudy, Deep Club, and even the Moon Taxi show at The Ogden Theatre. 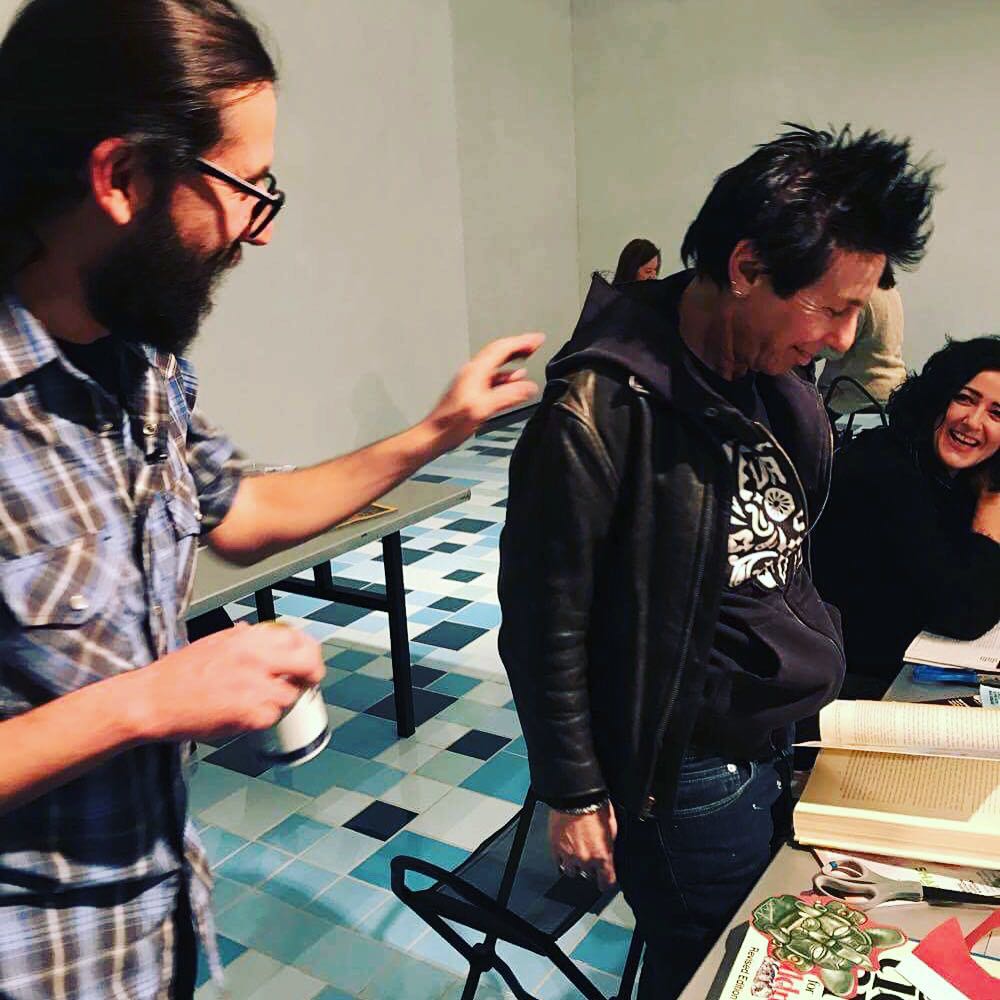 I think its safe to say that Cristian fell in LOVE with Denver and he said he'll be back. He also wants to bring some Denver people and ideas back to his hometown. So many good feels with this guy, and with Denver.

Note : All pictures taken by Cristian and Carlos.