We celebrate National Hispanic Heritage Month from September 15 through October 15, marking a time to honor and recognize the contributions, achievements and diverse cultures of the Hispanic American community. 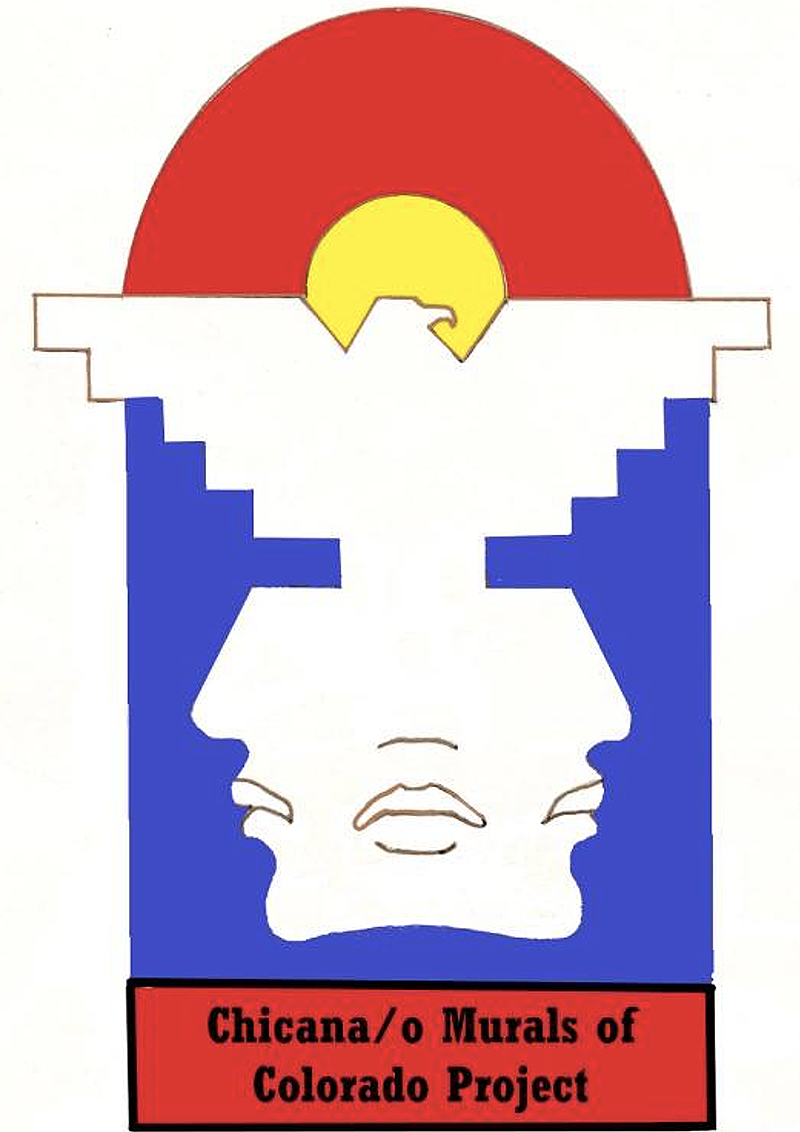 The Chicano/a Murals of Colorado Project is not an artist or collective of artists, but rather a nonprofit in Denver that works to protect what’s left of the street art created by Chicano/a muralists, in some cases more than five decades ago.

In the 1960s La Alma, which means “the soul,” was a hub of Chicano/a civil rights activism and was home to the Brown Berets and the Crusade for Justice, two pro-Chicano/a civil rights organizations, which protested, among other issues, the inequity in public schools that Denver’s Chicano/a community faced. It was around this time that the first murals by Chicano/a community members were painted as an act of resistance and to create a greater sense of belonging.

Lucha Martinez de Luna, who runs the Chicano/a Murals of Colorado Project, and whose father, Emanuel Martinez, painted many of the first and most prominent murals in this neighborhood, works to stem cultural erasure, gentrification, and displacement in the neighborhoods where these murals exist by preserving and protecting them. Her group was most recently successful in securing the designation of “cultural historic district” for the neighborhood, to “honor the cultural history of a community and acknowledge the important contributions these neighborhoods have made to Denver,” as Historic Denver has said.

I feel so lucky to live in a city that has so much public art and that there are people like Lucha Martinez de Luna and the Chicano/a Murals of Colorado Project who care deeply about preserving it.

The Chicano/a Murals of Colorado Project has an interactive map so that you can search for these artistic and historical markers.