June is Pride Month! It is a time to honor the 1969 Stonewall uprising in NYC, which is considered the tipping point for the Gay Liberation Movement in the United States. Throughout the month, we will honor and celebrate Pride by telling the stories of some of the achievements of LGBTQ+ Americans to this country’s history and culture.

We asked our staff to share artists/creators that have impacted their lives or who have made an influence on American arts and culture. 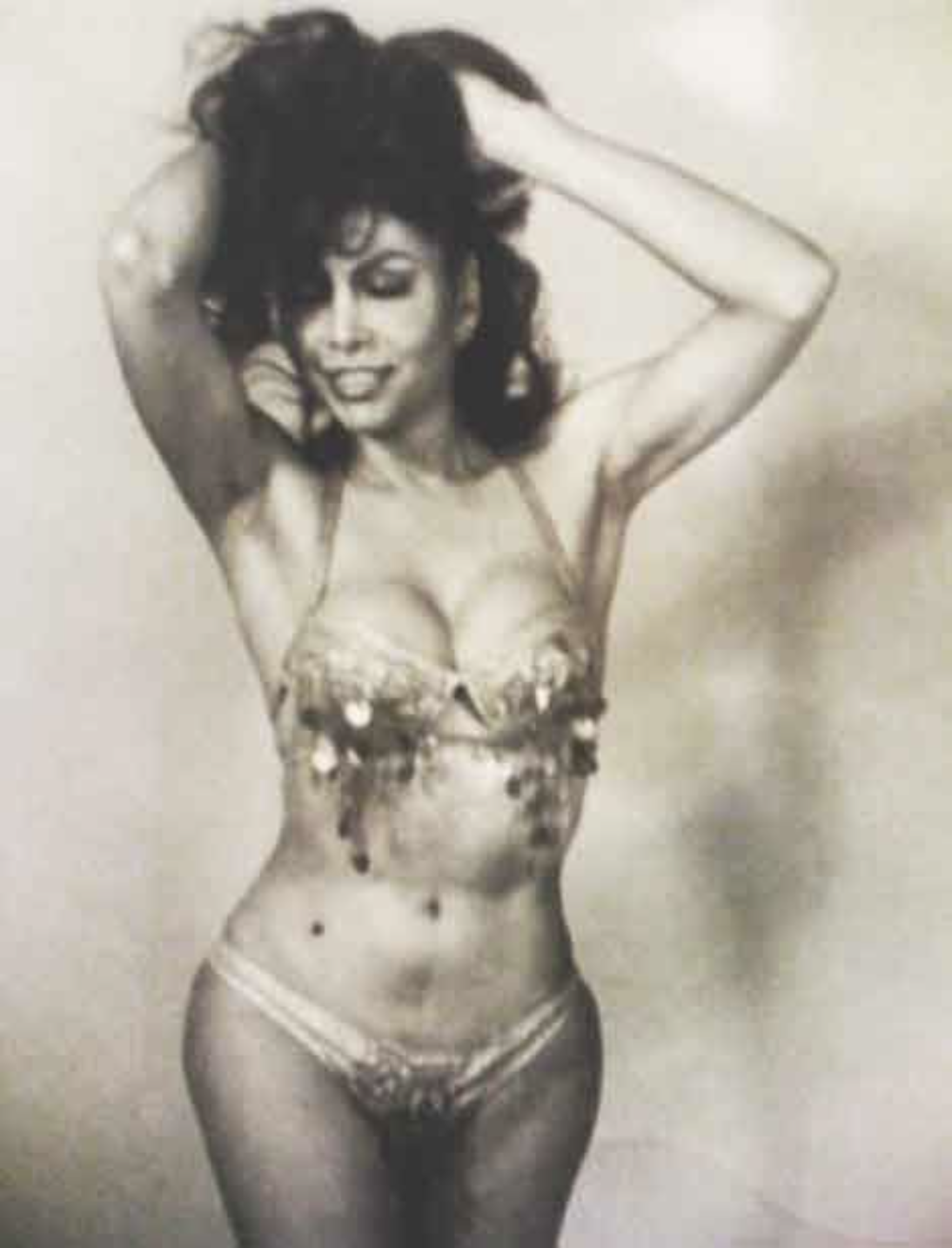 Born in New Orleans, LA in 1943, Sir Lady Java moved to Los Angeles, CA in 1965 and became a popular nightclub performer in the Black nightlife of LA. While finding success at the Redd Fox Night Club in the late 1960s, the LAPD became aware of Sir Lady Java and began shutting her performances down citing the local ordinance against masquerading or “Rule Number 9” which, according the the rule, prohibited the "impersonation by means of costume or dress a person of the opposite sex.” Sir Lady Java fought back against the homophobic and transphobic policy that prohibited her from making a living and, with ACLU (American Civil Liberties Union), staged protests and rallies protesting the discriminatory law. Though her legal challenge was not upheld, the law was ultimately struck down from another case. However, the advocacy and attention that Sir Lady Java brought forward gained attention in national publications, particularly those within the Black and Queer community.

The Work Of The Aclu: Linking Gender Identity And Gay Rights 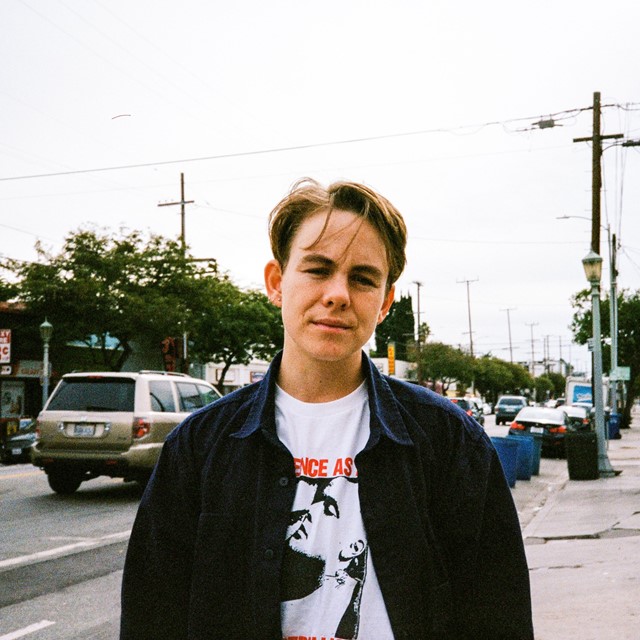 One of my absolute favorite artists is Leo Baker. Leo is a professional skateboarder who is constantly innovating and pushing creativity and progression in skateboarding. To view skateboarding as an artform is perhaps an unconventional notion, but arguably the whole ethos of skateboarding is to challenge the status quo and resist the norm, just as a contemporary art museum challenges and pushes the traditional view of what art is.

When it comes to challenging the status quo in the skateboarding community, Leo Baker is doing just that. Leo is skateboarding’s most prominent gender-queer nonbinary professional. For many years, Leo was one of the top skateboarders in women’s competitions, but always felt misrepresented because of the segregation along the gender binary present in competition. With skateboarding about to make a debut appearance in the Olympics, Leo decided that rather than continue to perpetuate the current competition system, they would stop competing, come out as nonbinary trans, and focus on the creative (and much less lucrative) side of skateboarding. This included creating their own queer-centric skateboard company, Glue Skateboards, with two friends and filming a full-length video for the company, a dying art in the skateboard community. My favorite artistic work from Leo is their new part in the Glue Skateboards video “SMUT,” full of creative, technical trick combinations and an impeccable style on the board. 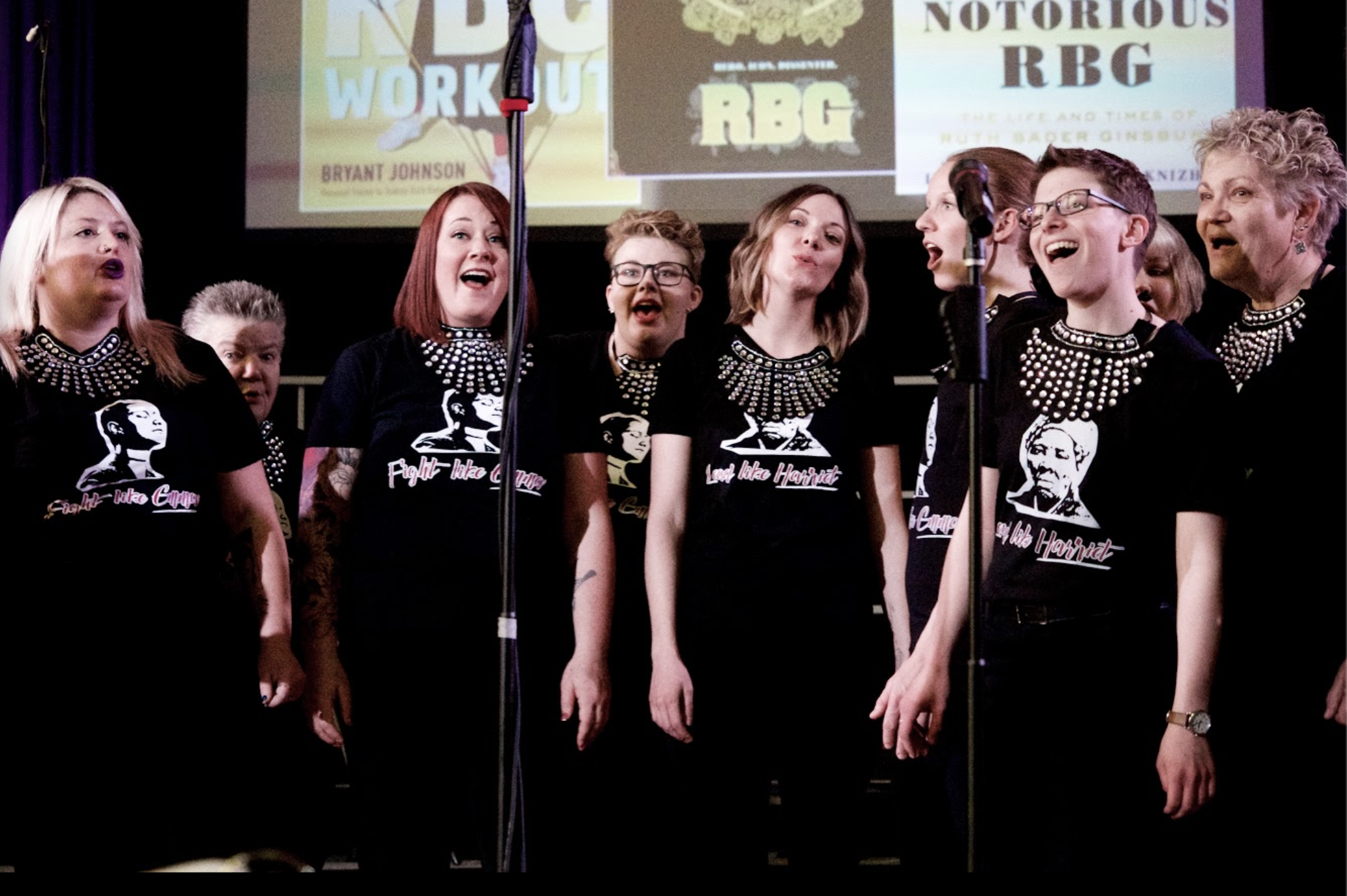 My entry for our Pride month blog is not one person, but a collective of artists: The Denver Women’s Chorus (DWC). DWC is the “sister” choir to the probably more well-known Denver Gay Men’s Chorus and is made up of around 130 treble voices (at least pre-pandemic) and I am one of them. The choir was founded by a group of brave lesbian singers in 1984 as a musical outlet and a safe space for its members. According to their website: “In the beginning, many singers did not allow their names to be printed in programs due to concerns they would face discrimination. Many feared for their jobs. Despite the obstacles they faced, they traveled to perform in New York and Washington D.C., joined in actions for social justice, and became the first treble chorus to perform at a GALA Choruses Festival.”

Today, the choir is a beautiful mixture of people of all ages as well as sexual and gender identities. As an ally, I’ve been proud to sing alongside this group at the Colorado State Capitol, the Denver Women’s March, and at venues across the Denver metro area.

What Happens When A Woman- Denver Women's Chorus