This Friday night, our Garageband series welcomes performances by Machu Linea ft. Rare Byrd$ and Kid Astronaut & The Nebula. The music series takes place on the 5th floor of the parking garage across the street from the museum. The future's looking brighter knowing that we can safely offer in-person performances and, give you something to groove to online in the comfort of your home! It’s time to reclaim Friday nights!

Who is Machu Linea? Have you ever played in a garage before? What about a parking garage?

The actual band name is just "Machu Linea" .....Rare Byrd$ is a separate entity with who I often collaborate. They will be performing for half of the set.

This will be my first time playing in a garage and I am very excited!

Where did the name, Machu Linea come from?

The name Machu Linea is a combination of concepts, ideas, and inspiration sources that came from the creation of the music. The "Machu" part comes from the sacred site in Peru, Machu Picchu...the site was believed to be (among other things)  an access point to stars....the combination of that, and the beauty of the jungle and the mountains really inspired me. Music from South America has been an influence in my music as well. I always try to imagine a location/setting when I make music and the geography/landscape of South American countries always popped into my mind.

The "Linea" part relates to a ring I obtained from my mother who introduced me to music/performing. In my childhood, I was a Mexican Folkloric dancer so the name, being in Spanish, tied back to my roots. The first Machu Linea album was called "GIRL" so it also tied into the masculine/feminine theme that the album explored...the "Machu" part being the masculine slide and the "Linea" being the feminine.

How long have you been part of the Denver music scene?

I have been a part of the Denver music scene since 2009. My brother and I started a music production company in Pueblo, Colorado, and moved to Denver in 2009 to open a recording studio. Soon after we started producing and recording acts in different genres from Colorado and across the country. At the same time, I started an Electro Pop collective called The Circus House. From 2011 to 2016, The Circus House released three full albums and played live regularly. Around 2015, I started forming the Machu Linea project....in 2018 the debut album, GIRL, was released, and the follow-up, HeXotica, last October.

I would liken the sound of Machu Linea to a few different flavors...the first one being chocolate....the sound is rich, while smooth...Blackberry (because it was a name of a past single) and Neapolitan because it's not just one flavor.

The basis of the sound is a combination of Electronic R&B and House music. Some songs swing in different directions...Pop, Latin sounds, Hip-Hop, and Electro Pop.

With each album, I like to take it to different places...the GIRL album was more experimental House-y R&B while HeXotica is more a chilled out/earthy psychedelic R&B sound.

What’s your experience been of Denver’s music scene?

Like the massive changes that have occurred in Denver over the last 5 or so years, the music scene has also changed quite a bit. Denver has such a rich scene with talented and wonderful people. I have experienced heartfelt connections with many artists here..... but like the greater music industry, some of the issues that have been present are the prioritization of white musicians and the underrepresentation of people of color and the LGBTQIA community. I feel there has been less of a focus on the talent that has existed here and more of an emphasis on acts that have moved here.

How have you found ways to stay creative in your music during COVID?

From the beginning of the quarantine to October 2020 I was pretty deep in the creation of my newest album, HeXotica...during this time I got to dive deeper into the sounds of the record and got to mold the sound into what I envisioned. During the pandemic, I have also explored other creative pursuits that have strengthened my connection and love of music.

If you're permitting yourself at this point to get/feel excited about anything for the year ahead, what is it and why?

I am excited about the return of live performances....the world needs live music! 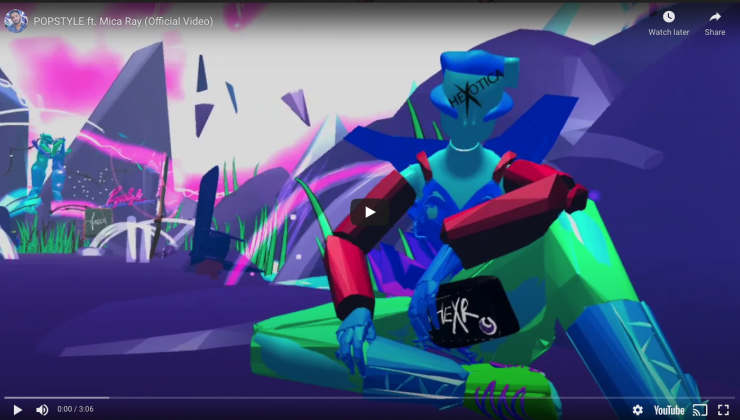 READ UP ON KID ASTRONAUT & THE NEBULA HERE 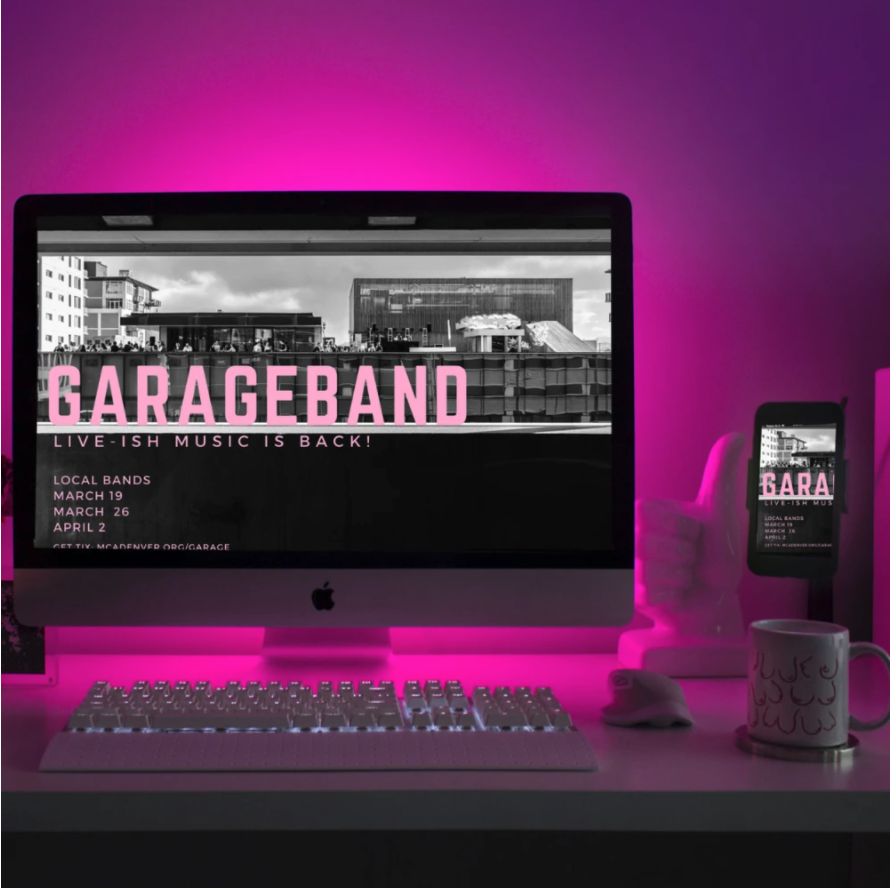 Watch the concert at home!

Link
Watch online here
Black lives matter. We hear you and we see you and we stand with you. Read our full statement
Interested in winning free art for a year? Check out the Octopus Initiative