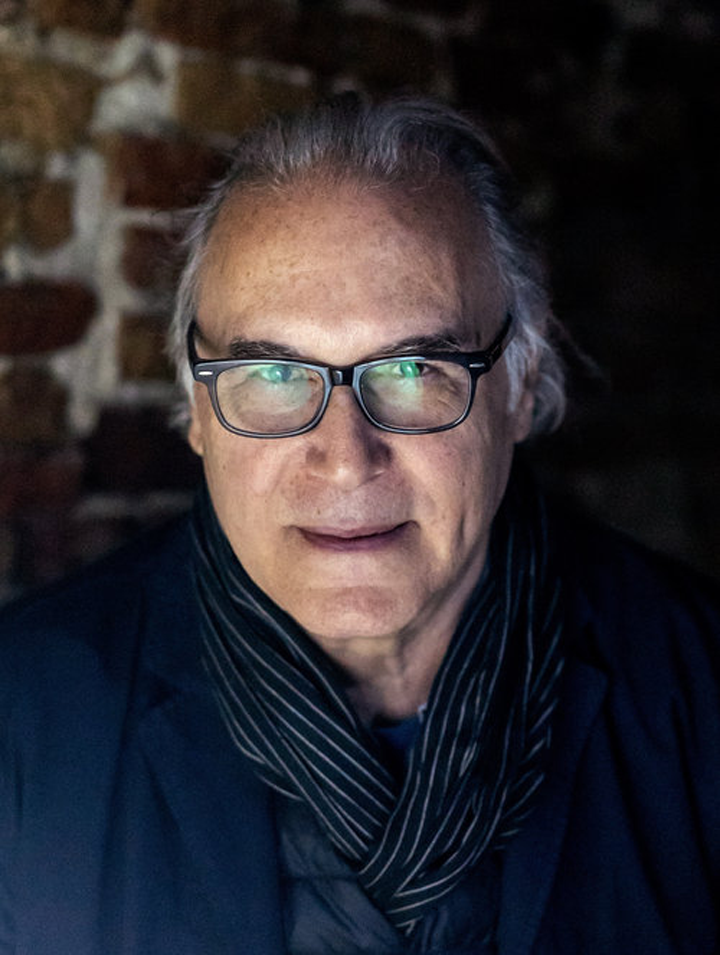 Alan Michelson is an internationally recognized New York-based artist, curator, writer, lecturer and Mohawk member of the Six Nations of the Grand River. For over twenty-five years, he has been a leading practitioner of a socially engaged, critically aware, site-specific art grounded in local context and informed by the retrieval of repressed histories. Sourcing from both indigenous and western culture, he works in a varied range of media and materials, among them painting, sculpture, photography, sound, video, glass, and stone.

His practice includes public art, and Mantle, his large-scale monument honoring Virginia’s Indian nations, was recently dedicated on Capitol Square in Richmond. Michelson is co-founder and co-curator, with the Vera List Center for Art and Politics at the New School, of the Indigenous New York series.

Alan Michelson was born in 1953 in Buffalo, New York. He is the recipient of several awards, including an NEA Visual Artists Fellowship, Native Arts and Cultures Foundation Artist Fellowship, and the GSA Design Award, Citation in Art. His work is in the permanent collections of the Whitney Museum of American Art, New York; National Gallery of Canada; and the Smithsonian National Museum of the American Indian, Washington D.C. He currently lives and works in New York.

Listen to Alan Michelson talk about his work in English

ALAN MICHELSON IN CONVERSATION WITH JOLENE RICKARD: A VIRTUAL EVENT 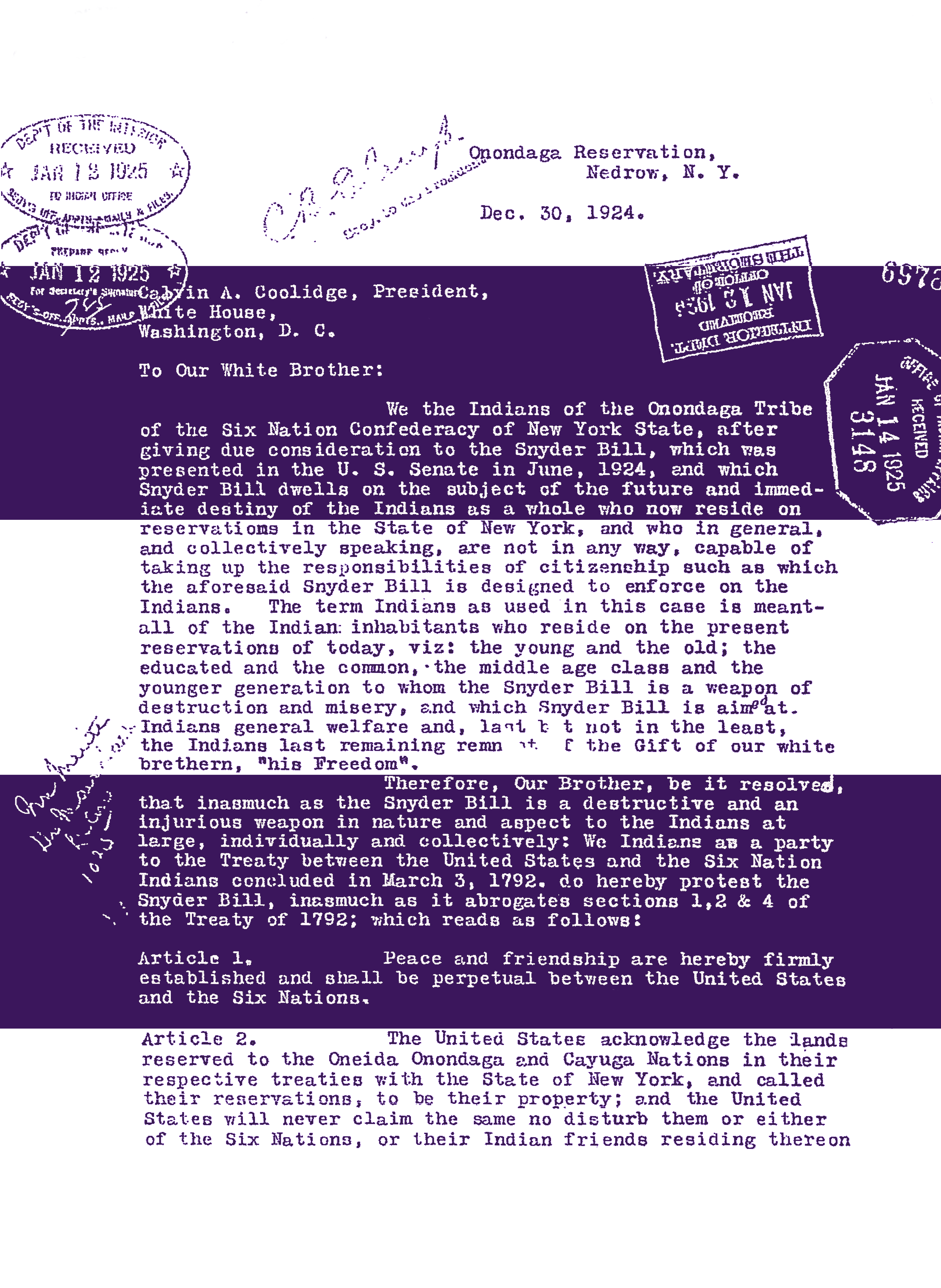