Alan Michelson in conversation with Jolene Rickard: A Virtual Event 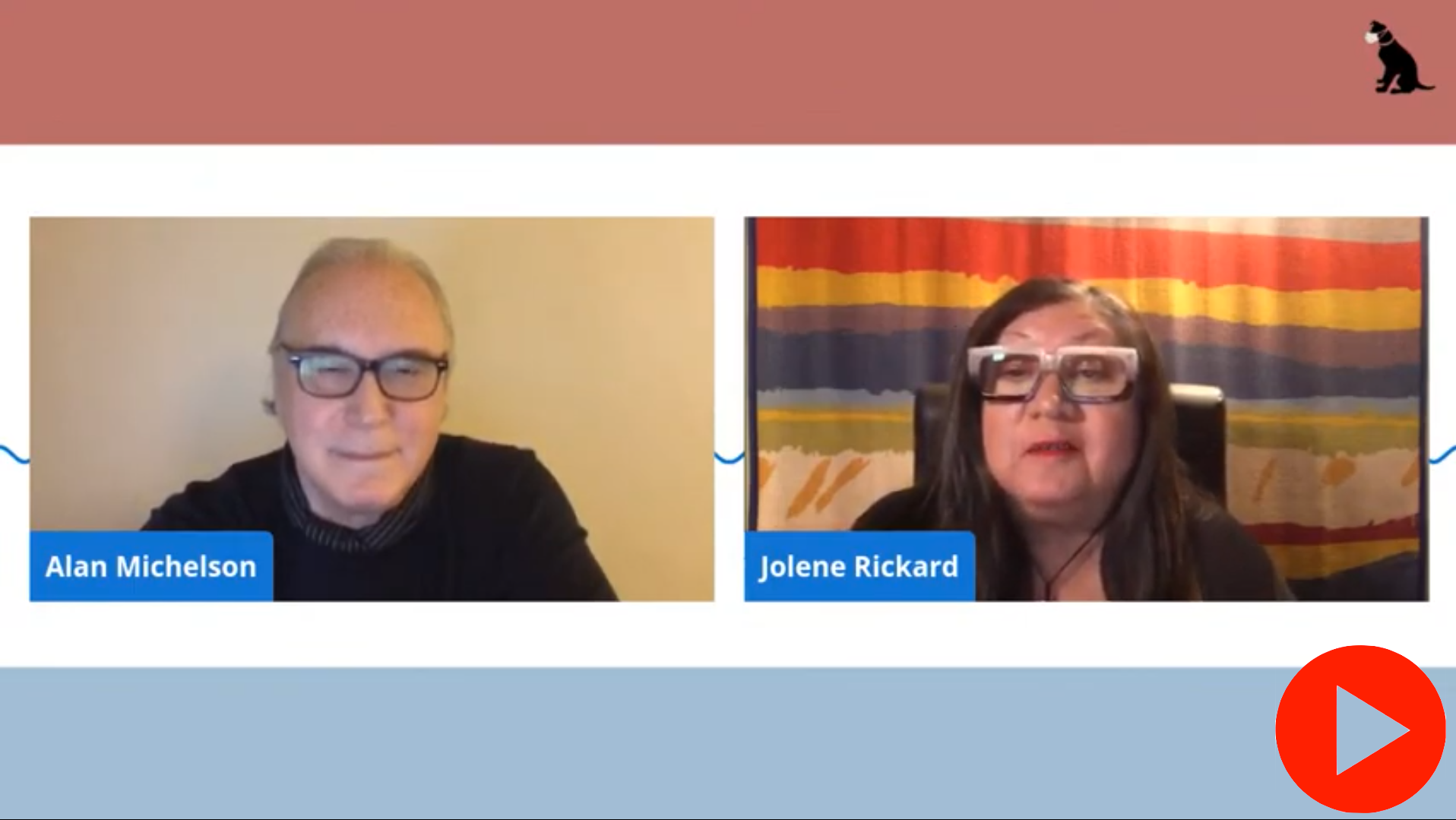 For the first 150 years of United States history, Native Americans were excluded from the citizenry. In 1924, the Indian Citizenship Act made all Native Americans citizens in an effort to assimilate them into White American culture. The act abrogated treaties that northeastern Native nations hold with the U.S. government that recognize them as sovereign nations; some members of these nations, namely the Onondaga of central New York State, protested the act for this reason. Join Native artist Alan Michelson and scholar Jolene Rickard for a conversation about Native sovereignty, citizenship, and civil rights.

Alan Michelson is an internationally recognized New York-based artist, curator, writer, lecturer and Mohawk member of the Six Nations of the Grand River. For over twenty-five years, he has been a leading practitioner of a socially engaged, critically aware, site-specific art grounded in local context and informed by the retrieval of repressed histories. He is the recipient of several awards, including an NEA Visual Artists Fellowship, Native Arts and Cultures Foundation Artist Fellowship, and the GSA Design Award, Citation in Art. His work is in the permanent collections of the Whitney Museum of American Art, National Gallery of Canada, and the Smithsonian National Museum of the American Indian. Michelson is co-founder and co-curator, with the Vera List Center for Art and Politics at the New School, of the Indigenous New York series.

Jolene Rickard researches the intersection of Indigenous knowledge, art, materiality, and ecocriticism with an emphasis on Hodinöhsö:ni aesthetics. Recent activity: Diversifying Sovereignty and the Reception of Indigenous Art, Art Journal 76, no. 2 (2017), Aesthetics, Violence and Indigeneity, Public 27, no. 54 (Winter 2016), exhibited in Minneapolis Institute of Arts, Hearts of Our People: Native Women Artists, 2019-2021,and Crystal Bridges Museum of Art, Art For a New Understanding: Native Voices, 1950’s to Now, 2018-2020. She is on the boards of American Art, Otsego Institute for Native American Art and GRASAC-The Great Lakes Alliance for the Study of Aboriginal Arts and Culture, and a 2020 Fulbright Scholar at McMaster University and Associate Professor in History of Art, Art and the American Indian and Studies Program at Cornell University. Jolene is from the Tuscarora Nation (Turtle Clan), Hodinöhsö:ni Confederacy.

Check it out
Black lives matter. We hear you and we see you and we stand with you. Read our full statement
Check Out Our Spring Exhibitions Coming February 2021