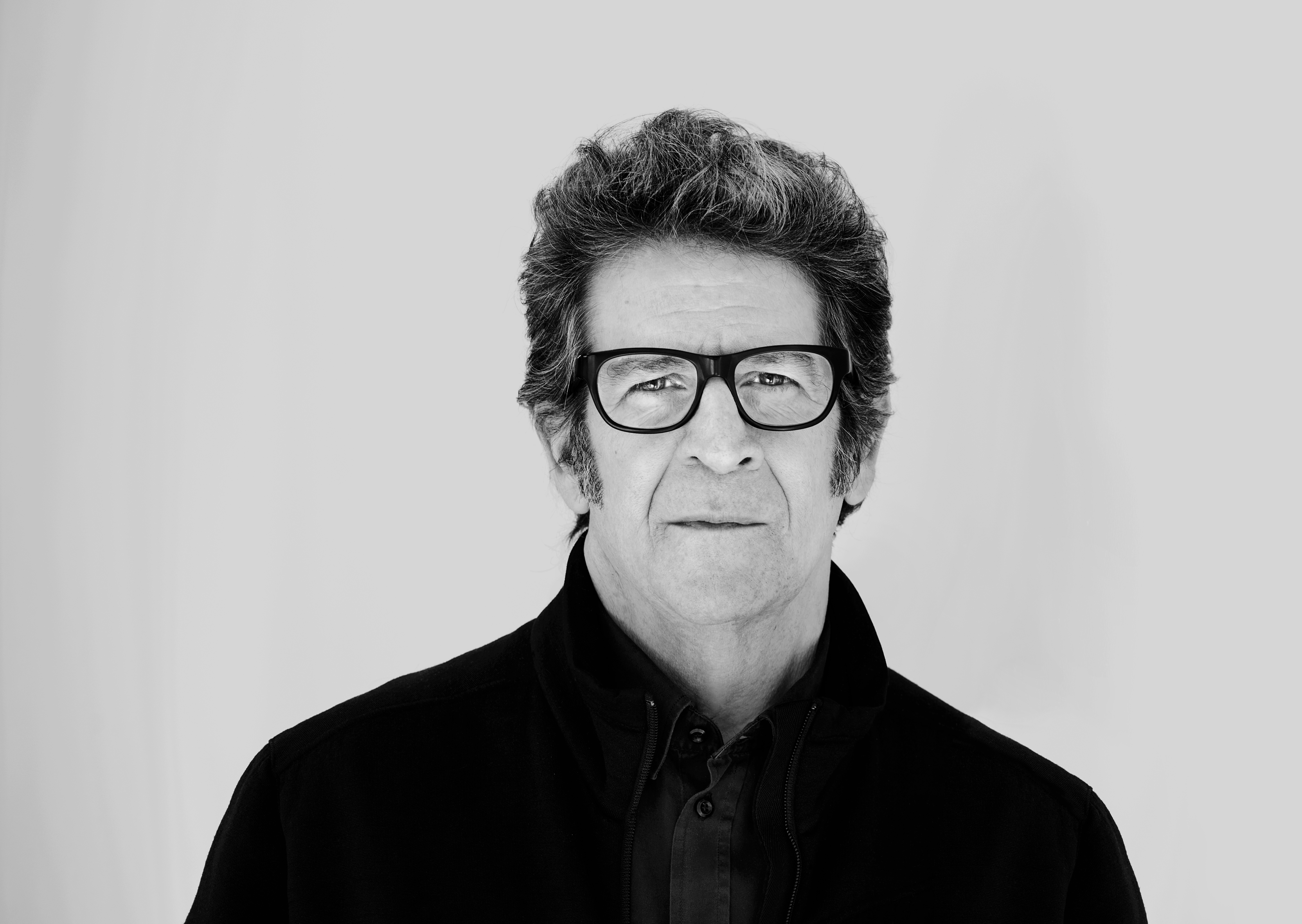 Robert Longo is a New York-based artist, filmmaker, and musician. After attending Buffalo State University, New York he moved to New York City in 1977. That same year, he showed in Pictures, curated by Douglas Crimp, the first exhibition to contextualize a young group of artists who were turning away from Minimalism and Conceptualism and instead towards image-making, inspired by newspapers, advertisements, film, and television. Longo became known as a leading protagonist of the "Pictures Generation," working across drawing, photography, painting, sculpture, performance, and film to make provocative critiques of the anesthetizing and seductive effects of capitalism, mediatized wars, and the cult of history in the United States.

Robert Longo was born in 1953 in Brooklyn. His work is represented in numerous major museums and private collections all over the world, including the collections of the Museum of Modern Art,  Solomon R. Guggenheim Museum, and Whitney Museum of American Art, in New York; The Broad Collection, Los Angeles County Museum of Art, and the Museum of Contemporary Art in Los Angeles; Art Institute of Chicago; Centre Georges Pompidou in Paris; and the Albertina in Vienna. He lives and works in New York City and is represented by Metro Pictures, NYC; Galerie Thaddaeus Ropac, London, Paris, Salzburg; and Capitain Petzel, Berlin. 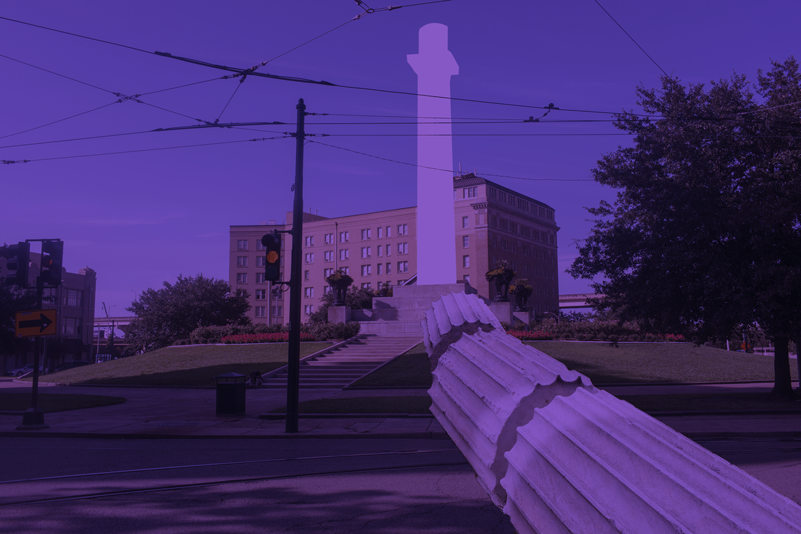 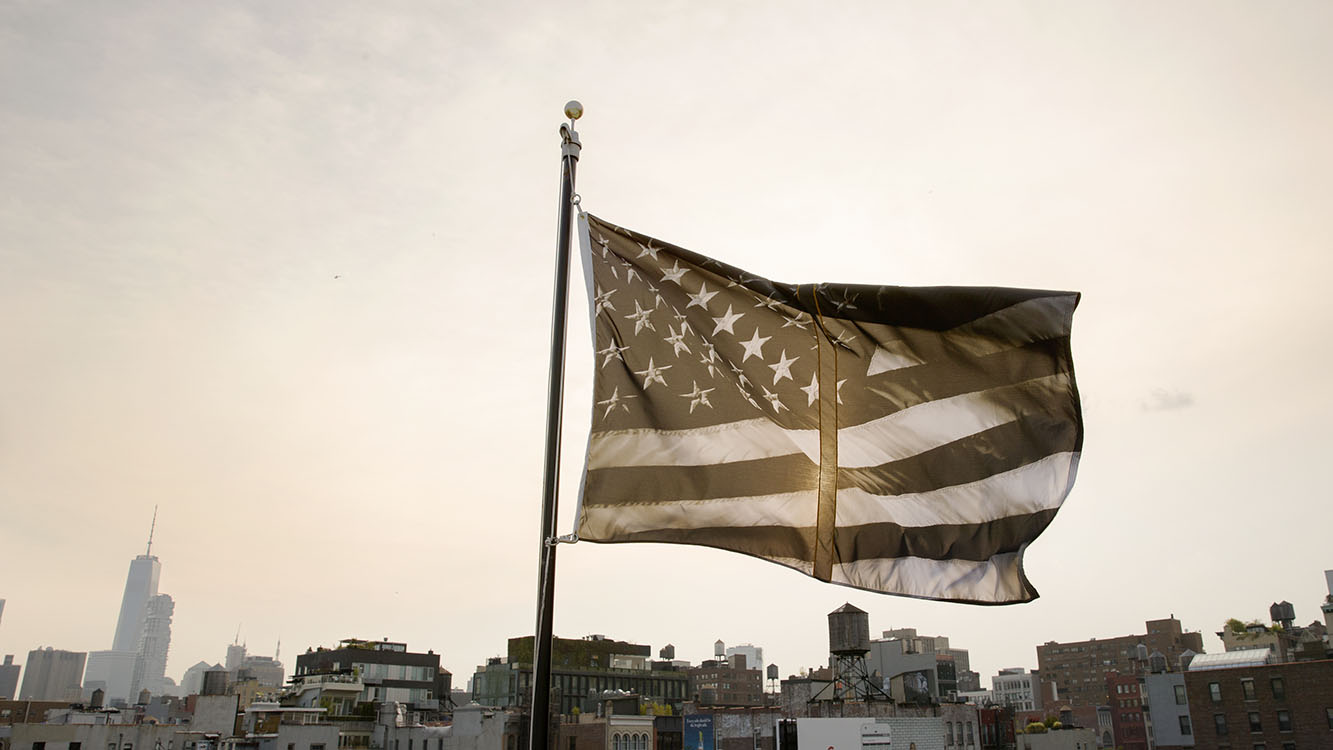