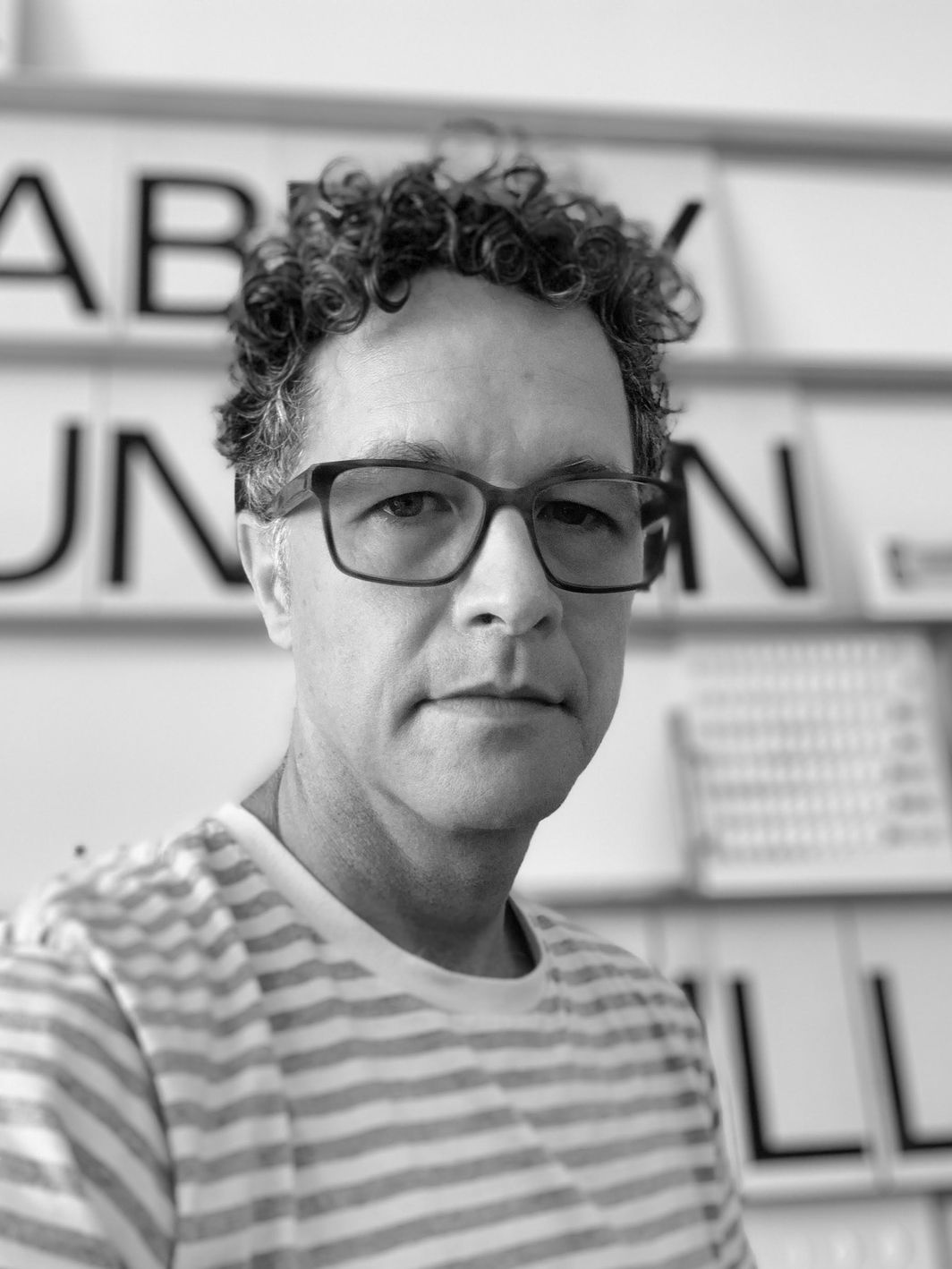 Since the 1990s, Paul Ramirez Jonas has sought to challenge the relationship between artist, viewer, and artwork. Many of his projects invite viewer participation; in his most recent large public work, Public Trust asked participants to examine the value of their word, each individual declared a promise recorded in a drawing consistent with their beliefs. Whimsical and sincere, he thinks of his works as monuments rather than as sculptures — as situations that address a public, often without an author, and communicate collective ideals, histories, and dreams rather than the individual expression of the artist.

Paul Ramírez Jonas was born in 1965 in Pomona, California, and raised in Honduras. He earned a BA in studio art from Brown University in and an MFA in painting from Rhode Island School of Design in 1989. He has been the subject of solo exhibitions at the Pinacoteca do Estado, Sao Paulo, Brazil; The Aldrich Contemporary Art Museum, Ridgefield, CT; and The Jack S. Blanton Museum of Art, Austin, TX. He has been included in group exhibitions at MoMA PS1, New York; the Brooklyn Museum; Whitechapel Gallery, London; Irish Museum of Modern Art; The New Museum, New York; and Kunsthaus Zurich, Switzerland. He participated in the 1st Johannesburg Biennale; the 1st Seoul Biennial; the 6th Shanghai Biennial; the 28th Sao Paulo Biennial; the 53rd Venice Biennial; and the 7th Bienal do Mercosul, Porto Alegre, Brazil. In 2010 his Key to the City project was presented by Creative Time in cooperation with the City of New York. In 2016 his Public Trust project was presented by Now & There in Boston. He currently lives and works in in New York, where he is an Associate Professor at Hunter College, City University of New York CUNY. 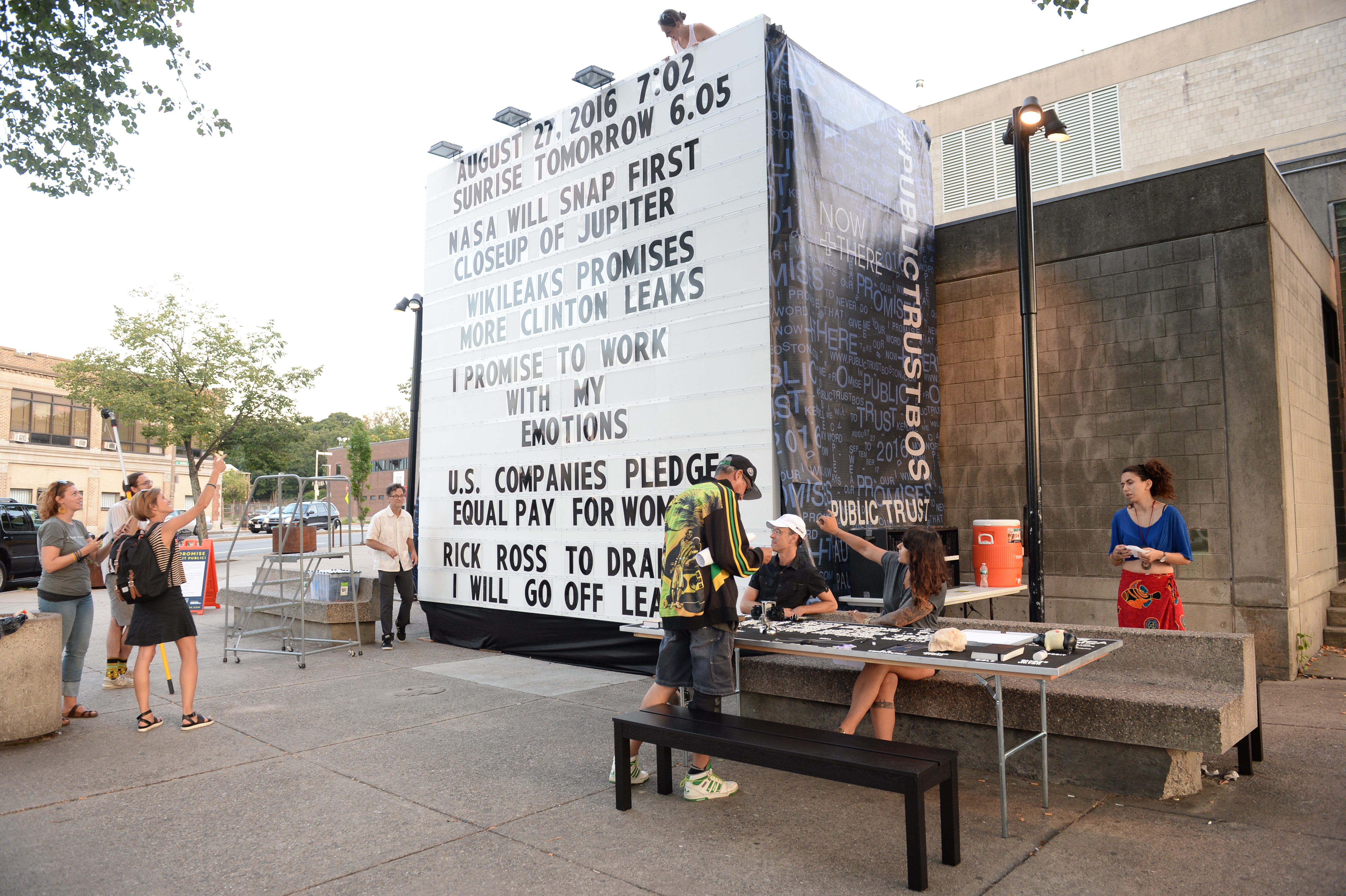 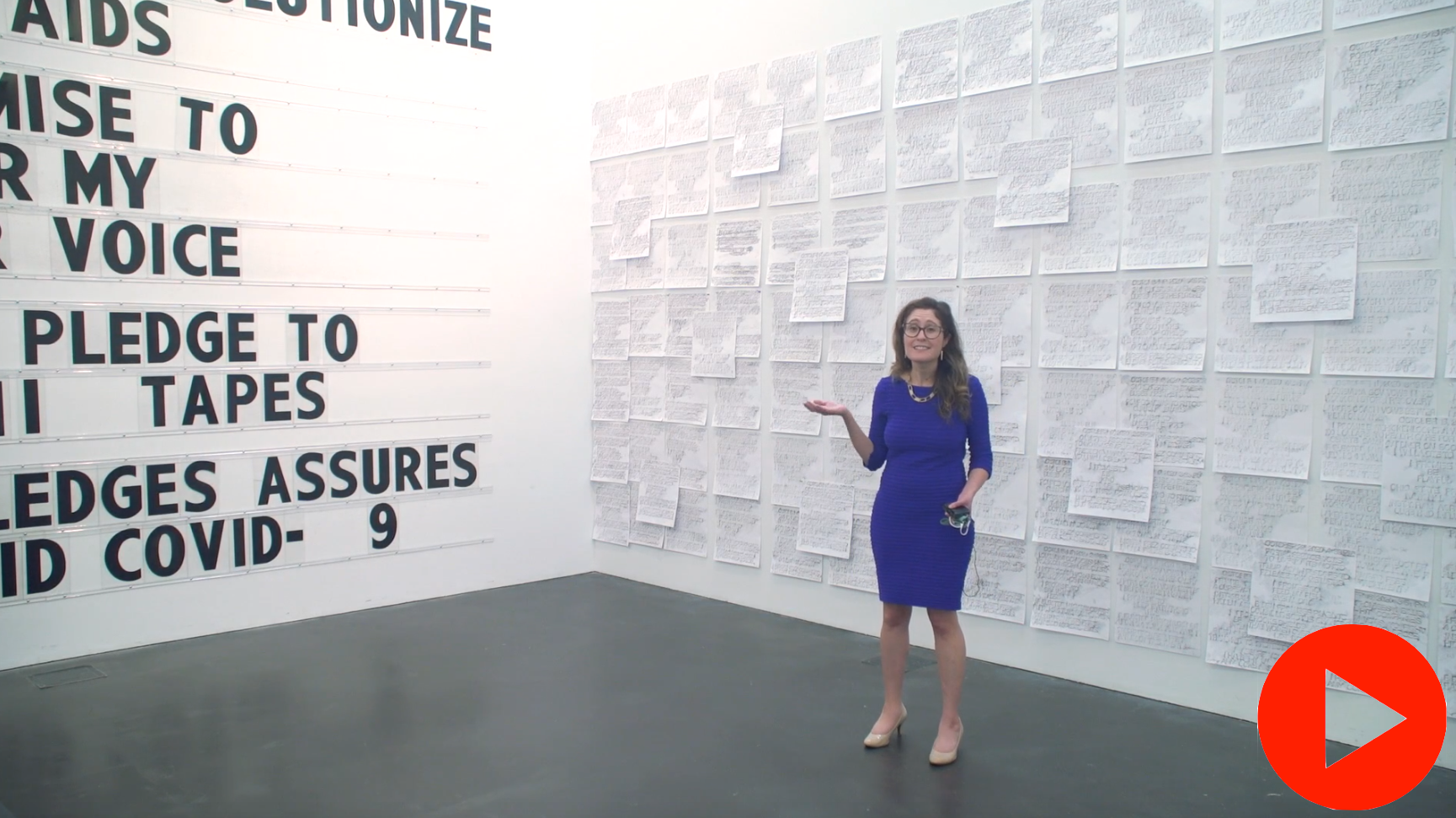