2nd Annual PARADE FOR THE PEOPLE

There are two ways to be involved:

The Second Annual Parade for the People celebrates the rich tapestry of Denver’s creative community. The parade is a human-powered parade (no-motorized vehicles) that celebrates the city of Denver and the many artists who call it their home. The Riverfront Park Neighborhood forms the backdrop for the parade, passing through Commons Park. The parade concludes at MCA Denver with food trucks, performances, and free admission to the museum. This event is free and open to the public.

The Parade for the People brings together artists, performers, dancers, musicians, and neighbors to parade through the Riverfront Park Neighborhood in a glorious celebration of human expression.

The Parade begins at the City of Cuernavaca Park, passes by the Denver Skate Park on 19th Street, by Commons Park on Little Raven, and continues down 15th Street to end on 15th and Delgany at the Museum of Contemporary Art. 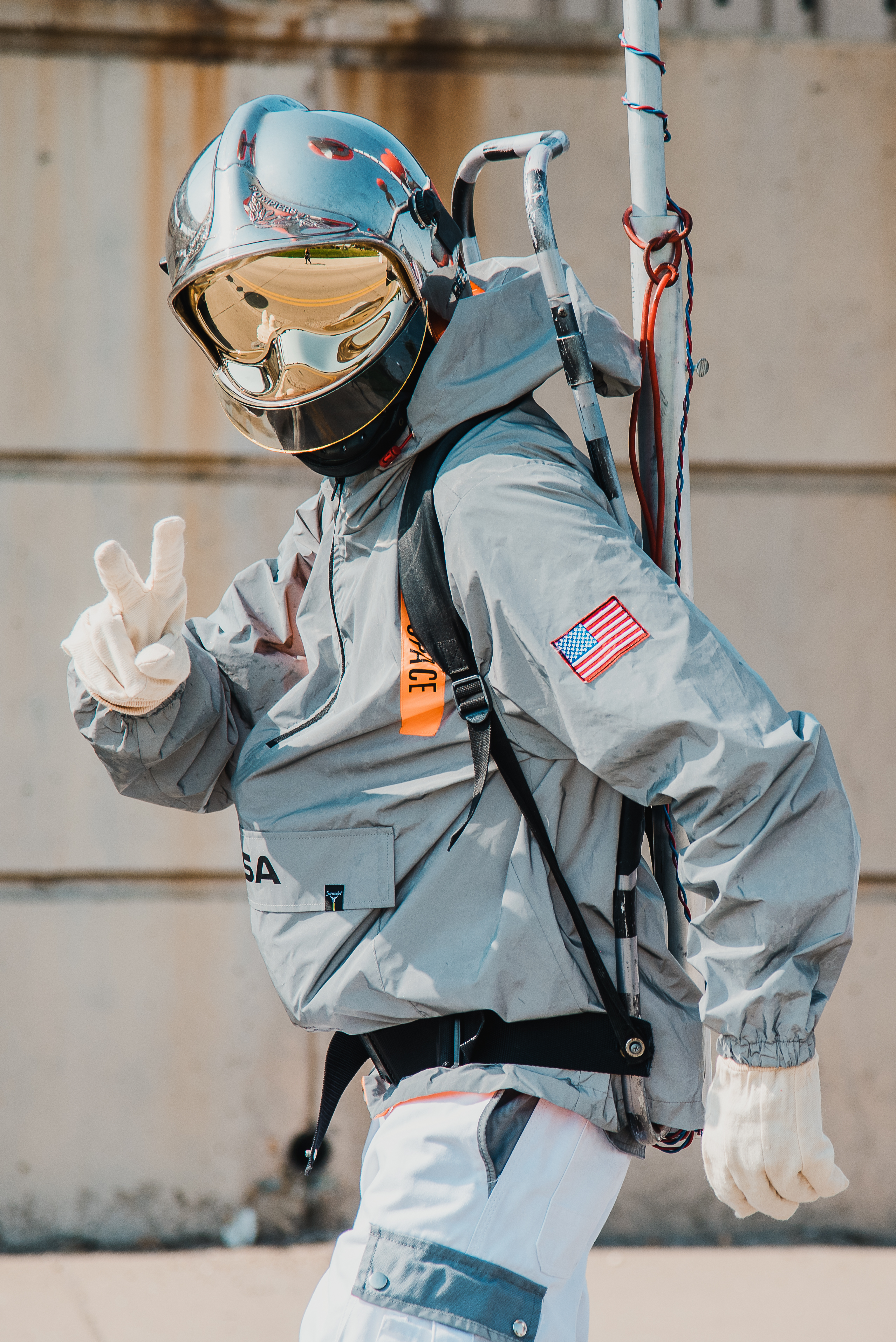 RSVP to watch the parade here

We are offering a limited number of grants of up to $500 to support parade participants – with applications due by July 31st.

Apply to be in the parade here 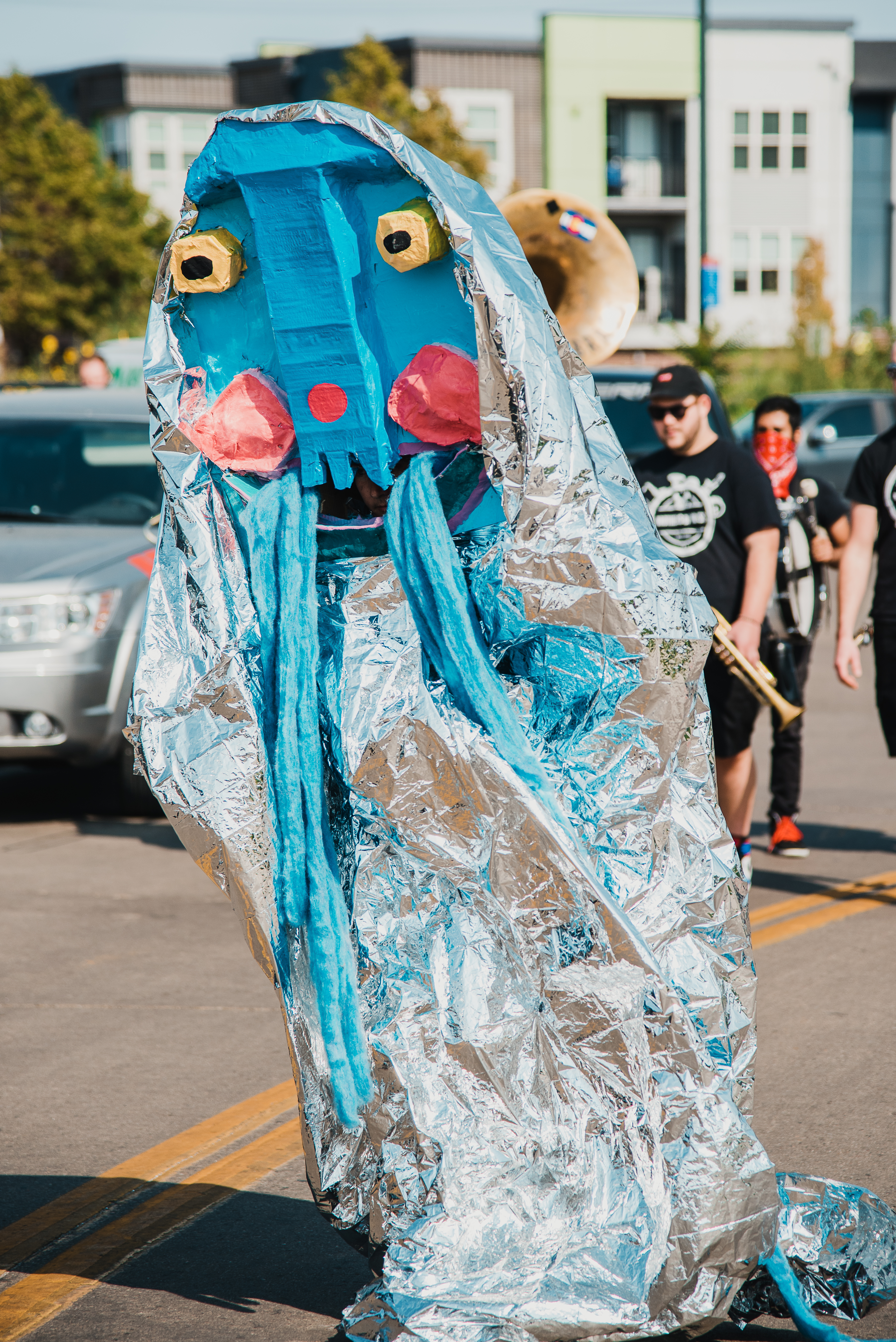