Most museums invite curators or docents to lead gallery tours. We hired comedians. Join the Pussy Bros comedy troupe as they lend their take on the current exhibitions.

Christie Buchele is a comedian and actor out of Denver, Colorado  She hates you,but she still needs your approval and would also like your money. 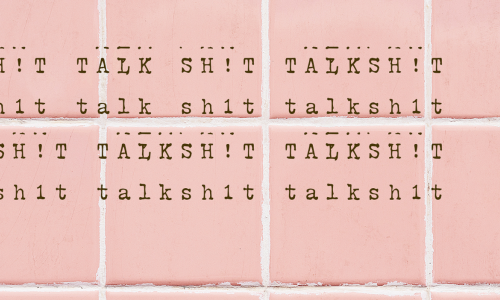