Justice for Raverro Screening and Discussion: A Virtual Event 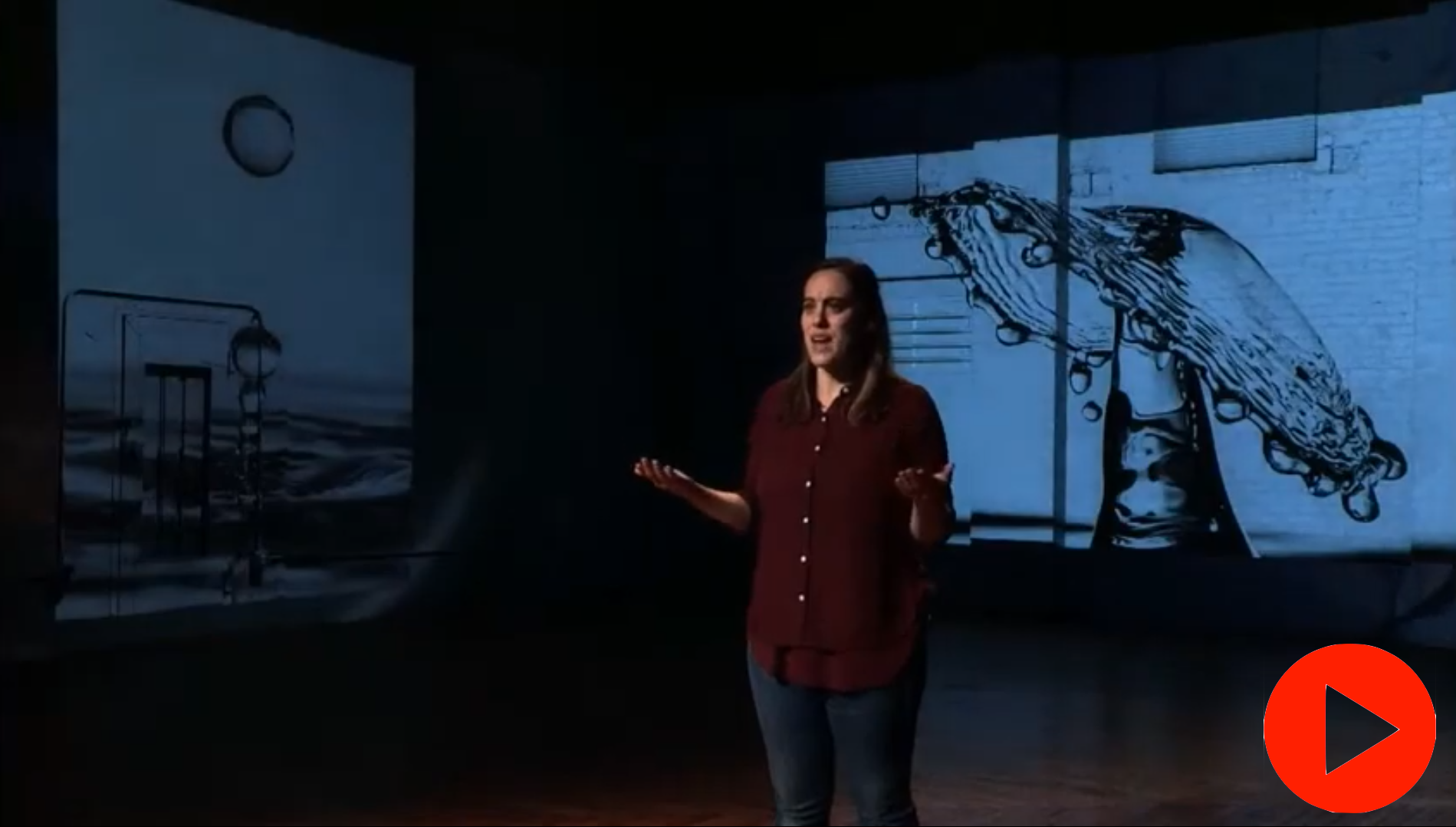 A presentation of "I Am Raverro, the Story of Raverro Stinnett," a series of monologues produced by Emancipation Theater Co.

April 20th 2018, Raverro Stinnett survived a near fatal assault by a security guard at Denver Union Station with permanent brain damage, and has yet to receive justice. On October 28th, Emancipation Theater Company and the Armory, along with MCA Denver present "I Am Raverro, the Story of Raverro Stinnett," a multimedia performance art piece written by Jeff Campbell and produced by Jeannene Bragg, with special guest appearance by Shontel Lewis, RTD Director District B.

Presented by Emancipation Theater and the Armory Denver, with music by Playground Ensemble.

Emancipation Theater is a performance art social enterprise dedicated to gathering the community to tell stories and inspire action. Their name was inspired by a quote from Marcus Garvey: “We are going to emancipate ourselves from mental slavery, for though others may free the body, none but ourselves can free the mind”.