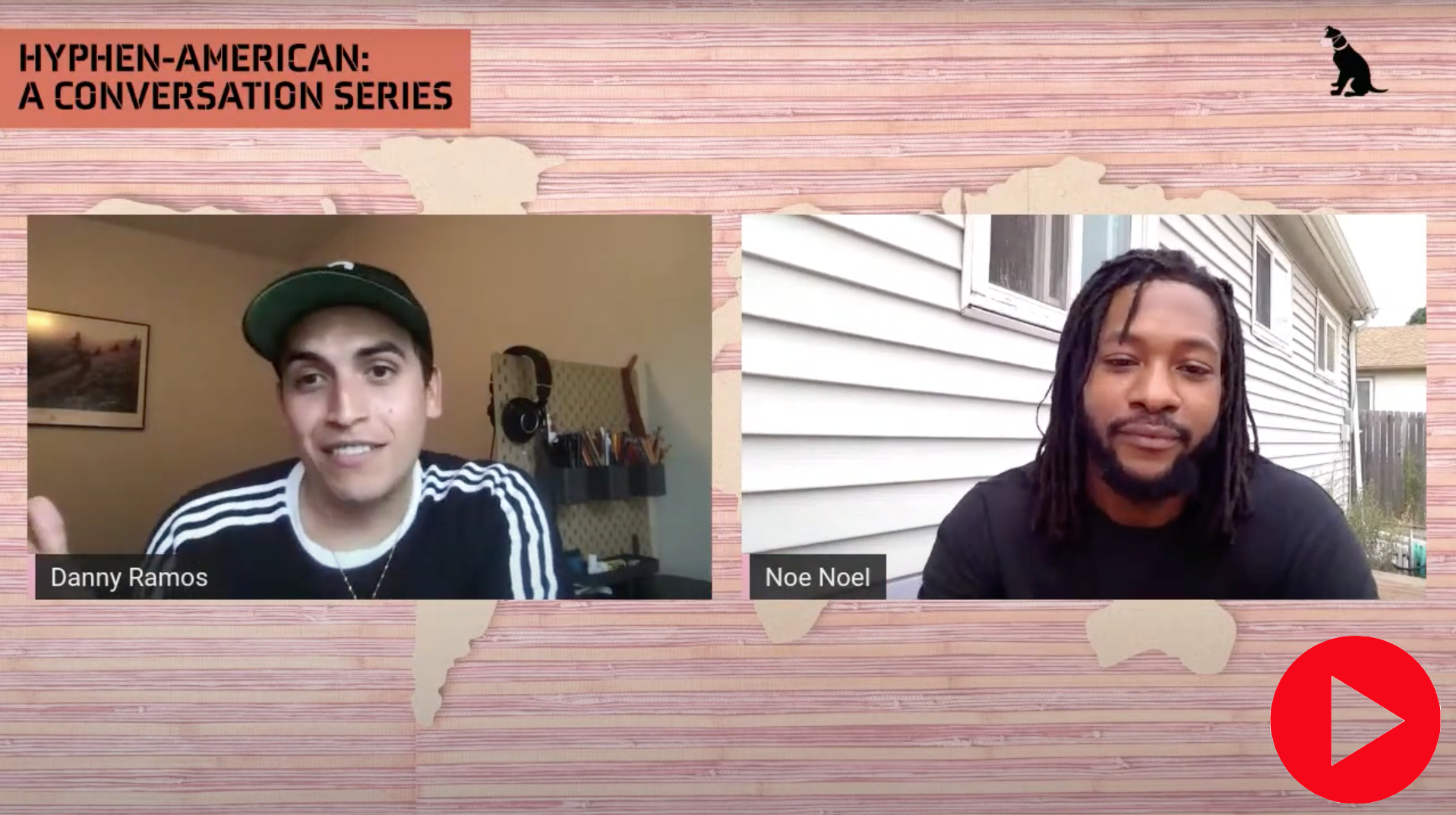 Inspired by Nari Ward: We the People, we're hosting a series of conversations highlighting the first- and second-generation immigrant experience and representations of it in American media.

Think of this as your bi-weekly book club, but with less commitment. Every other week, a new moderator will pick a piece of media for you to read or watch. Then we’ll come together Tuesday evenings to discuss.

Danny Ramos has been within the Denver arts community for nine years, doing work ranging from improv, to short films, to acting in local community theater. A member of the Black Actors Guild, a Denver-based education and production company, since 2011, he has established himself as a jack of all trades. Hitting the ground running as a stand up comedian, Danny has won a number of local stand up competitions such as Ratio's Battle Royal and Comedy Works' Thick Skin. He also was a Comedy Works New Faces 2019 semi-finalist.

Danny will be discussing an episode of the tv show All That.

Check your confirmation email for your homework assignment to participate in the discussion. 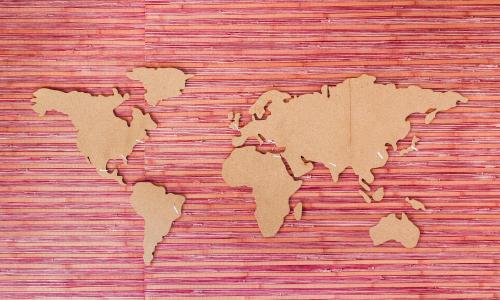