An Evening with Rakim: Revelations on Creativity from the Lyrical Genius

Join the MCA Denver at The Oriental Theater for an intimate evening of storytelling and performance with hip-hop icon Rakim, as he shares stories from throughout his brilliant artistic career.

In the history of hip-hop, few artists have had as great an impact on the development and progression of the lyrical art form as Rakim Allah. Universally recognized as one of the masters of the microphone and an influence and inspiration to his peers and followers alike, Rakim first exploded onto the scene in 1986 with the song “Eric B. Is President” with longtime collaborator Eric B. In 1997, Rakim released his first solo album The 18th Letter.

In 2019, Rakim released his memoir Sweat the Technique: Revelations on Creativity from the Lyrical Genius, which offers unprecedented access into how the hip-hop legend thinks about music and writing, as well as the observational and spiritual foundations upon which he built the persona of The God MC.

Rakim will be introduced by Adam Bradley, founding director of the Laboratory for Race & Popular Culture (the RAP Lab) at the University of Colorado, Boulder. 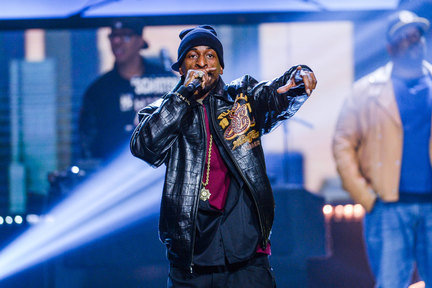 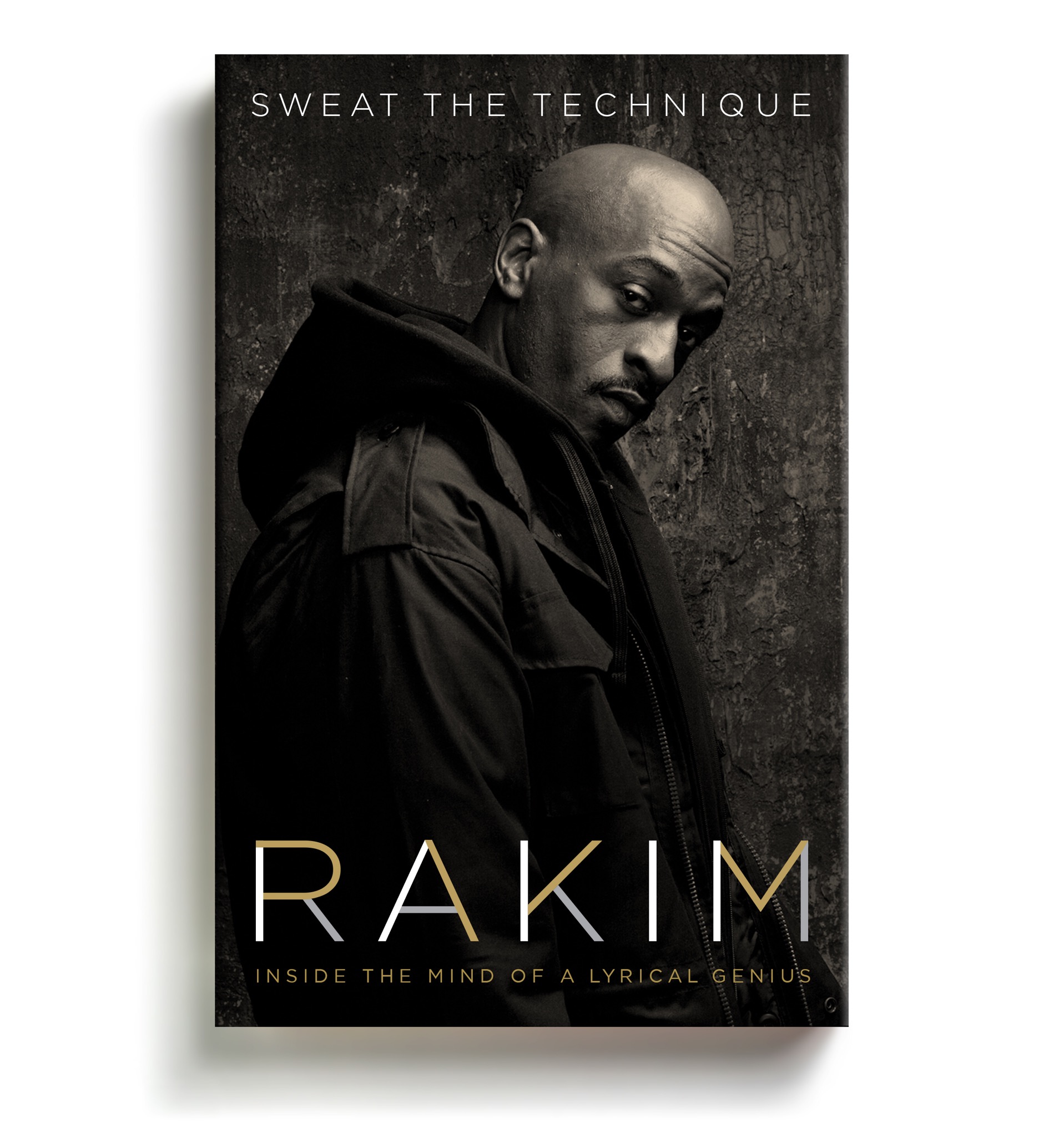 Follow Us On Instagram While MCA Denver is closed, we are deepening a sense of community over on Instagram
Support Our Crowdfunding Campaign And Double Your Impact