Inspired by the women in front of and behind the camera currently on view at the museum, MCA Denver, in partnership with Denver Film, presents Depth of Field, a series celebrating female cinematographers.

Set in a suburb of Paris, 35 Shots of Rum follows single father Lionel and his daughter Joséphine as they navigate their changing relationship with one another as well as their relationships with the other tenants in their apartment building.

Cinematography by Agnès Godard, a frequent collaborator of director Claire Denis, who has worked on a multitude of films including Beau travail and Trouble Everyday.

The film will be presented on 35mm film! 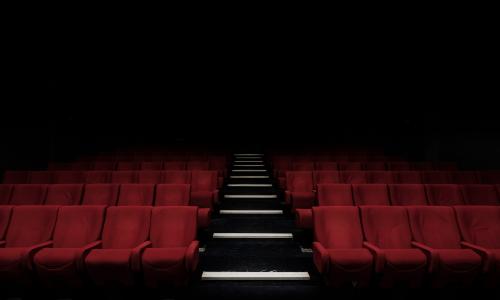 Check it out
Black lives matter. We hear you and we see you and we stand with you. Read our full statement
Catch Up on our Blog