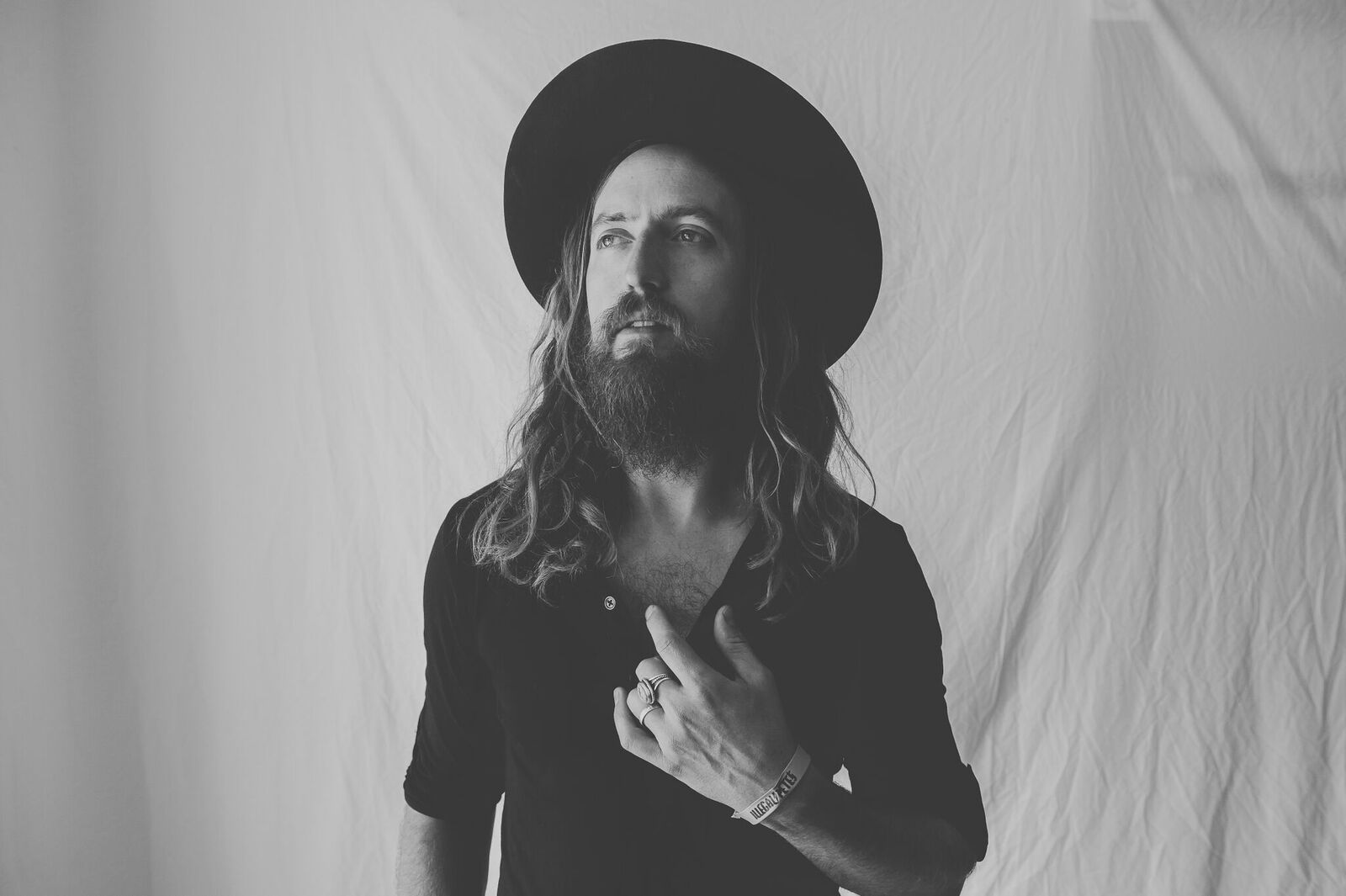 Paul DeHaven: Paul DeHaven has been a fixture of the thriving Denver music scene for over 10 years, well-respected for his time crafting licks and tunes as a founding member of now-defunct folk darlings Paper Bird and high desert psych virtuosos Eye & the Arrow.

On Paul DeHaven’s forthcoming debut LP, “King of Gold”, he adheres to the DIY aesthetic, recording and playing nearly every instrument himself. On it he explores loss, disappointment, vanity, and a longing to find purpose and connection in a modern world seemingly devoid of these. “It may be more of a generational thing — at least for a lot of the artistic types I know. You know, we’re in our 30s and still living hand-to-mouth and trying to get by — feeling just a little discouraged by the system.”

The song “No Gold” sums it up: “The secret to being a man/Is pretending that you have/something other than a fistful of sand...There is no gold out there”. All of value lies within, and that story is told through rickety drum machines, commanding electric guitar riffs, and Paul’s ever more confident vocals.

The songs from Paul DeHaven's 2016 album, the EP "What Are You Looking For That is Here Only", are built on tasteful and forward guitar playing, his unique songwriting, and his belief that just because it's a solo record, that doesn't mean it has to be boring. "It's not a singer-songwriter record, even though I do both of those things.  I think of myself as much as a guitarist and producer as I do a songwriter." The songs range from straight ahead straight ahead folk-rock ("Side of the Road"), fuzzed out dub ("Live Your Life"), to instrumental and found sound soothers ("Postcoital Lullaby"). Look for “King of Gold” in of July 2018. 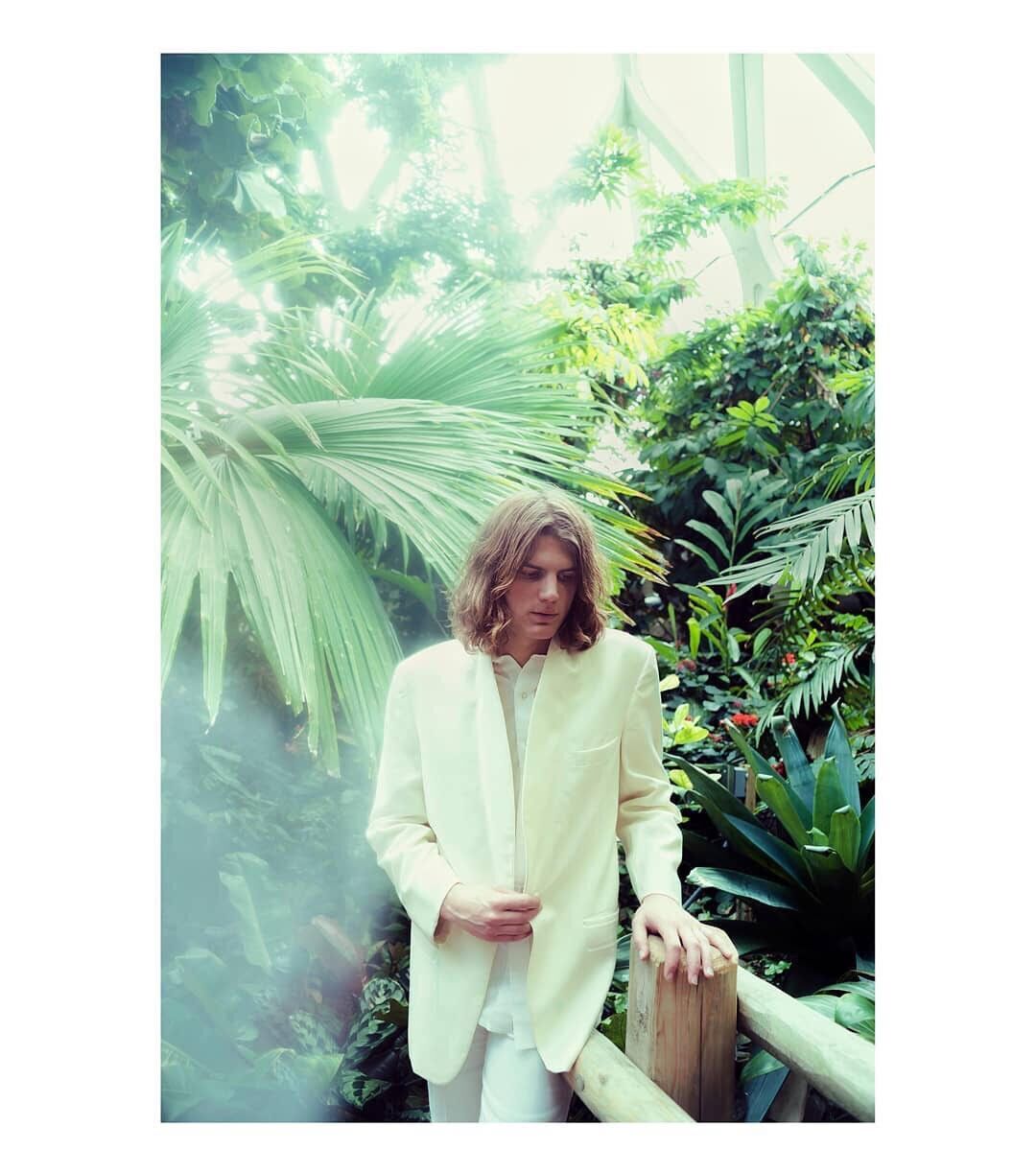 Kyle Emerson: Denver-based singer-songwriter Kyle Emerson is pleased to announce the release of his debut album, Dorothy Alice. Dorothy Alice is the full-length follow-up to his EP “Worth It,” named one of 2017’s Best Colorado Albums by Colorado Public Radio’s Open Air. Emerson began writing the album when he found himself down and out in LA; his band had broken up, his relationship was falling apart, and he was sleeping in his car. When he received the news that a dear loved one had passed away, he knew it was time for a drastic move. Emerson packed up and moved back to Colorado, where he found his footing and completed the album full of swift fingerpicking, tell-all lyrics, the slickness of LA and the earnestness of Colorado. Emerson’s music has been compared to the likes of Big Thief, Kurt Vile, and Andy Shauf.