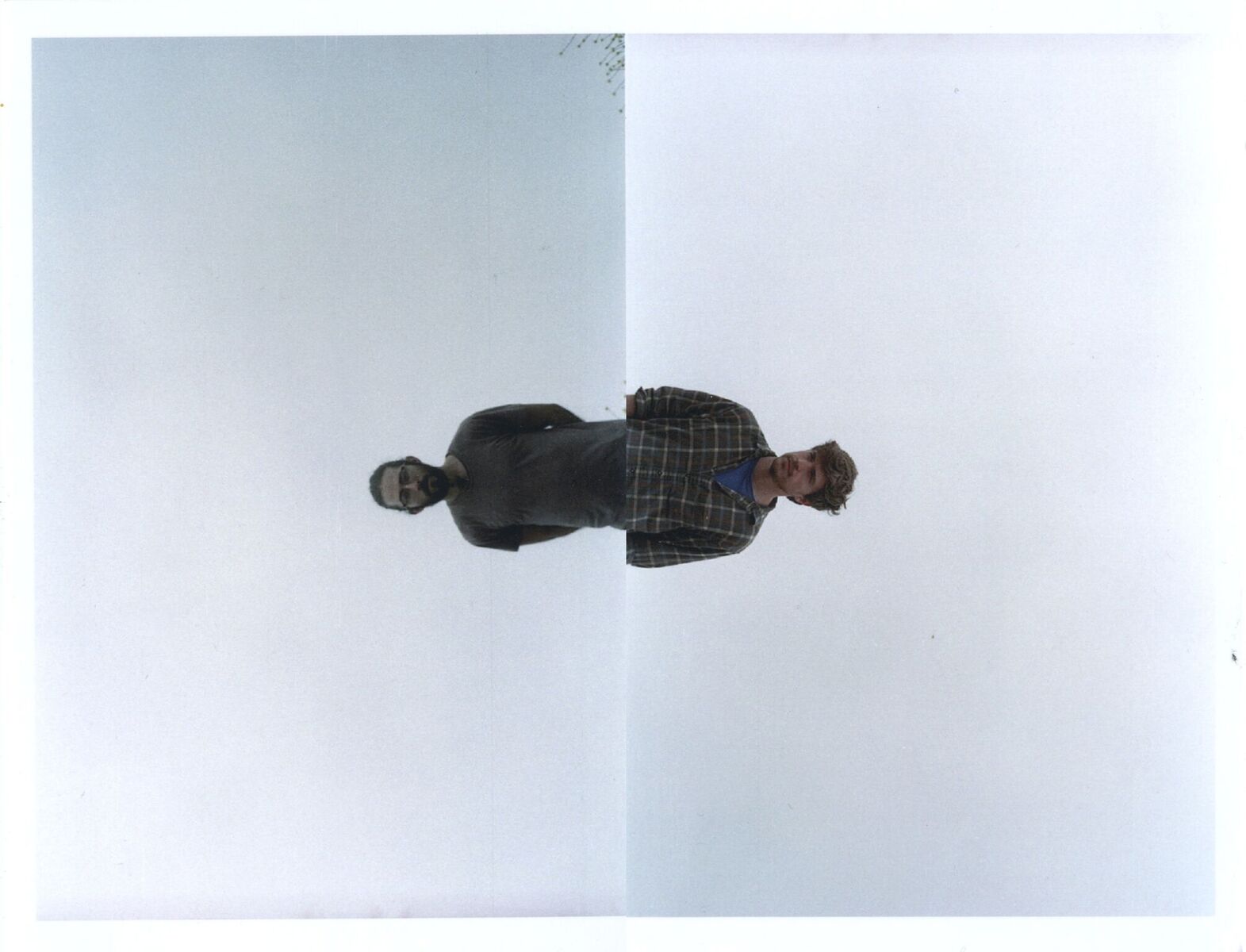 Muscle Brain: Muscle Brain is the collaborative project of James Fitzpatrick and Jordan Knecht. The duo has been performing together since 2005, but has recently begun collaborating with an interdisciplinary cast of characters. This evening's iteration of Muscle Brain is an anarchic song structure which builds framework for improvisation. Picture a song as though you are walking through the woods. Everything is dense. You turn to look in different directions. Everywhere you look is trees and leaves. Light shines through breaks in the foliage. Some leaves are different colors than others. It’s still all just trees and leaves. It feels endless. You keep walking. All of a sudden you emerge from the forest, back at the road. 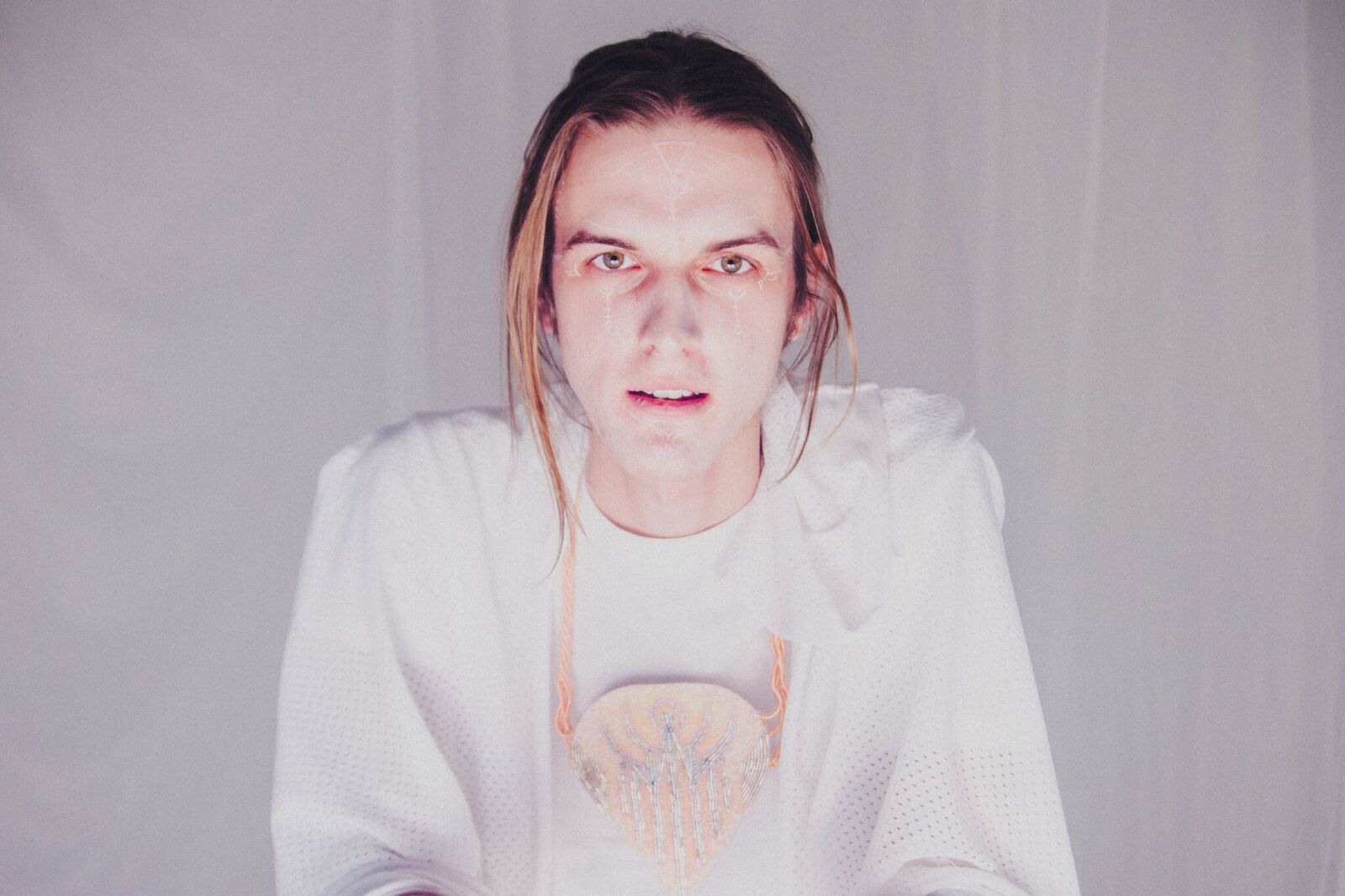 King Eddie: King Eddie is a modular psych ensemble led by Jay Mars and Kevin Netz. The Denver artists' new album, Holographic Universe, released Dec. ‘17, uses Virtual Reality as a metaphor for self-delusion. Facing a grave family illness immediately after the birth of his daughter, Jay navigates this duality through a sort of zen futurism to ask: if reality is maya, or illusion, may we create our own hologram? Jay relocated to Denver from Detroit, MI in 2016 to begin sessions for King Eddie’s second album Holographic Universe at Moon Magnet Studios. The band is currently working on a new EP due out sometime in 2018.

Need to Save Money, Honey? Try our Broke Membership for $1.95 a Month
Want free art? Check out the Octopus Initiative