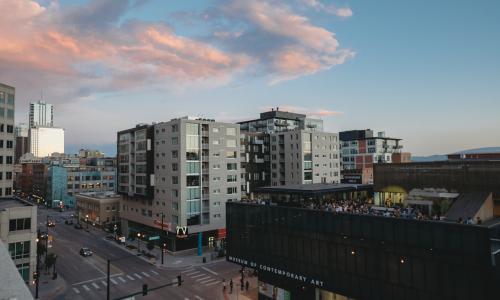 Check it out
Black lives matter. We hear you and we see you and we stand with you. Read our full statement
Did you hear? We Expanded to The Holiday Theater!