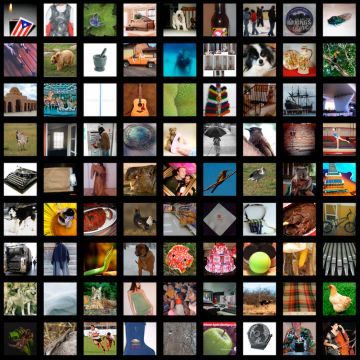 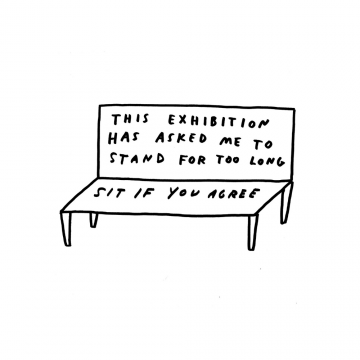 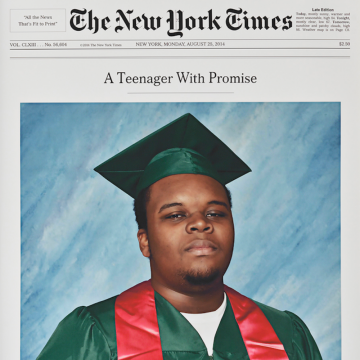 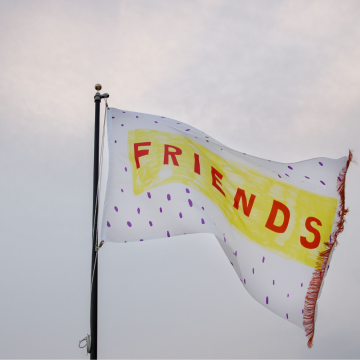 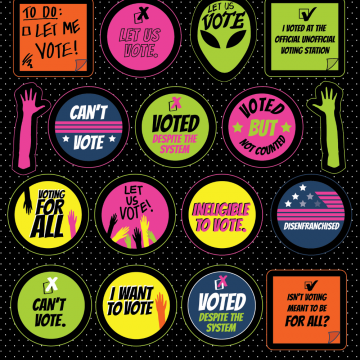 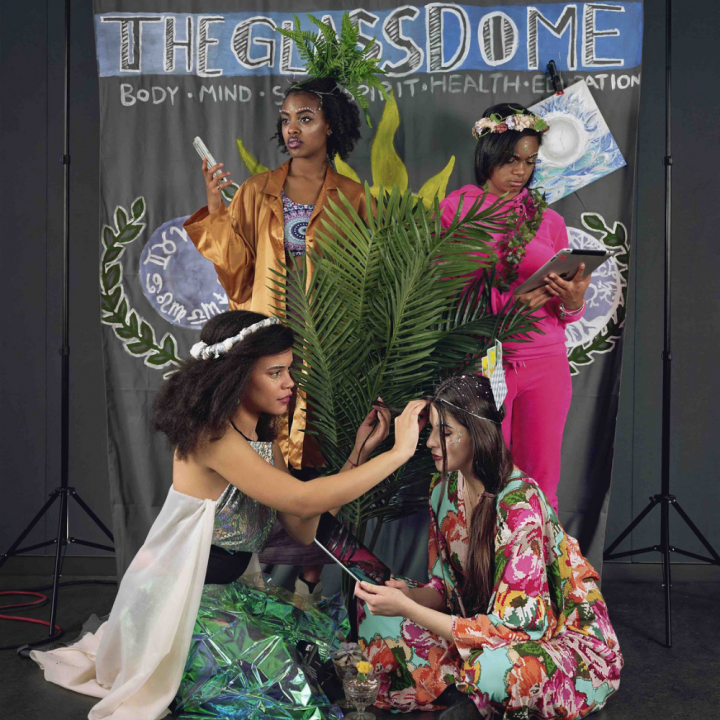 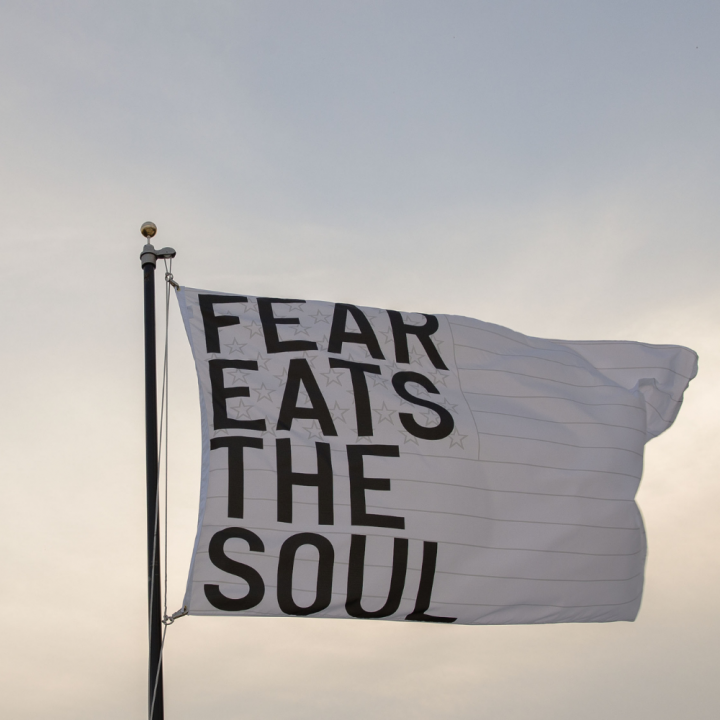 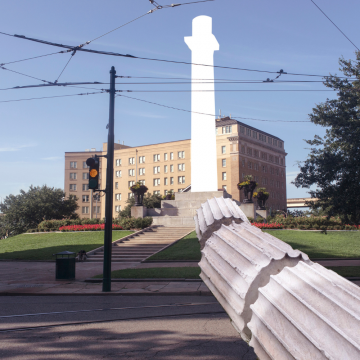 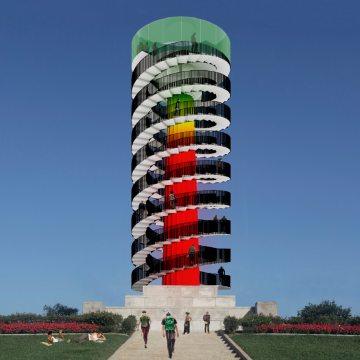 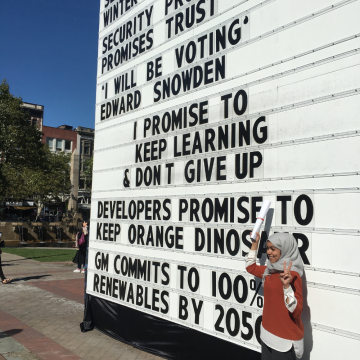 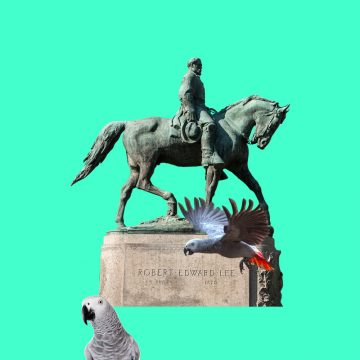 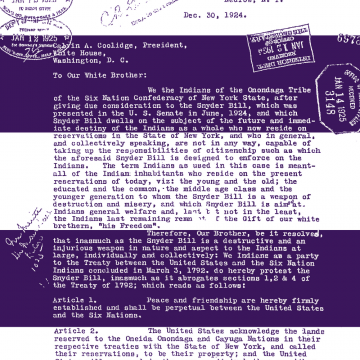 Citizenship: A Practice of Society will run from October 2, 2020-February 14, 2021 and was curated by Assistant Curator, Zoe Larkins. 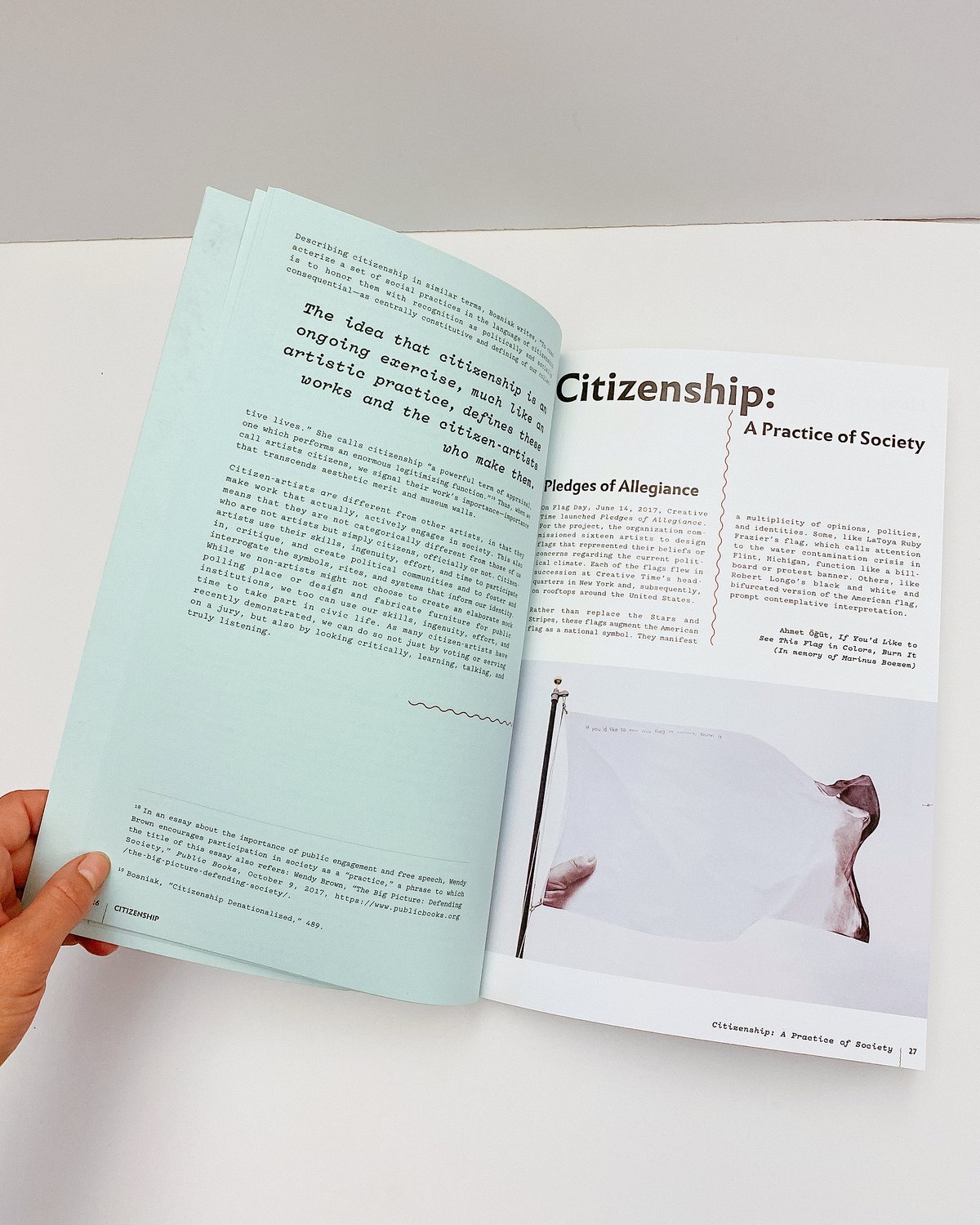 Dive Deeper into the exhibition with

Citizenship: A Practice of Society Catalogue

VIRTUAL EVENTS FOR CITIZENSHIP: A PRACTICE OF SOCIETY EVERY WEDNESDAY

Art making is one civic practice, but there are various other ways to be engaged civically as well. How can we, like citizen-artists, practice citizenship? Every week, we’ll bring you speakers, artists, and experts who will help guide you through their ideas, their creative practices, and the ways in which they practice citizenship.

The Artists & Art of the Exhibition

The exhibition features recent work and several new commissions by more than 30 artists and organizations. Meet the artists in the exhibition, take a look at their work, listen to the artists' commentary about their art, learn what MCA programs they are involved in, and dive deeper into the exhibition.

Dive deeper in the art on view

Art in a Flash with Miranda Lash: On Citizenship

This exhibition features 4 different works that have an interactive element associated with them. Check out what those are and then plan your visit accordingly.

RESERVE YOUR TICKETS TO SEE THE EXHIBITION

General Admission tickets are available Tuesday-Friday NOON-7PM and Saturday and Sunday from 10AM-5PM. Plan your trip.

Don't take our word for it

Read what the Press is saying about the show

Citizenship: A Practice of Society, observes an exhibition survey of politically engaged art made since 2016. The exhibition has captivated visitors and generated important dialogue all across Denver. Check out some of the press clips honoring this timely exhibition.

Read On
Black lives matter. We hear you and we see you and we stand with you. Read our full statement
Did you hear? We Expanded to The Holiday Theater!