Where We've Been Where We're Going

Not only do we now have a BLOG (huge news, we know), but last week we announced the launch of an $18 million dollar campaign to support the museum in its next phase of institutional growth, and to strengthen its leading role in channeling the city’s creative and youthful energy. And even more excitedly, we've already raised $13M (aka 72%) of that goal! We're funding some redesigned spaces of the building to better serve the museum's growing audience and programs, expanding MCA’s exhibition and programming platform, and launching a civic art initiative that will support Denver area artists. It will also substantially increase the endowment and thereby ensure the longevity and future of the museum.

“As passionate supporters of MCA Denver for over a decade, Michelle and I have never been more excited about the museum’s future,” said Mike Fries, Board Chair and CEO of Liberty Global.

Adam Lerner and his team have curated world-class exhibitions, delivered innovative and impactful programming, and brought the power of art to thousands of teens in our community. Michelle and I are thrilled to support this campaign which provides the capital and energy to ensure that MCA continues to be the center of creative energy in Denver. 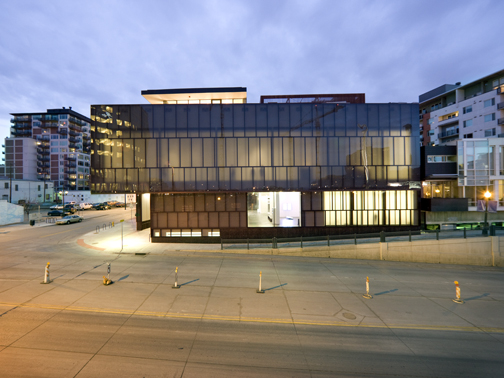 The David Adjaye-designed museum, now in its tenth year, will be named the “Mike and Michelle Fries Building” at MCA Denver and undergo a series of renovations to help increase capacity, expand programming, and better serve its audience. The museum is working with Adjaye Associates to make significant enhancements, including expanding and rethinking the teen space, adding a rooftop stage, and improving the entry experience. The museum is also commissioning a new, major artwork for the exterior of the building that will be announced in the coming months.

The decision to improve the building was made following significant growth in the museum’s program offerings and audience: 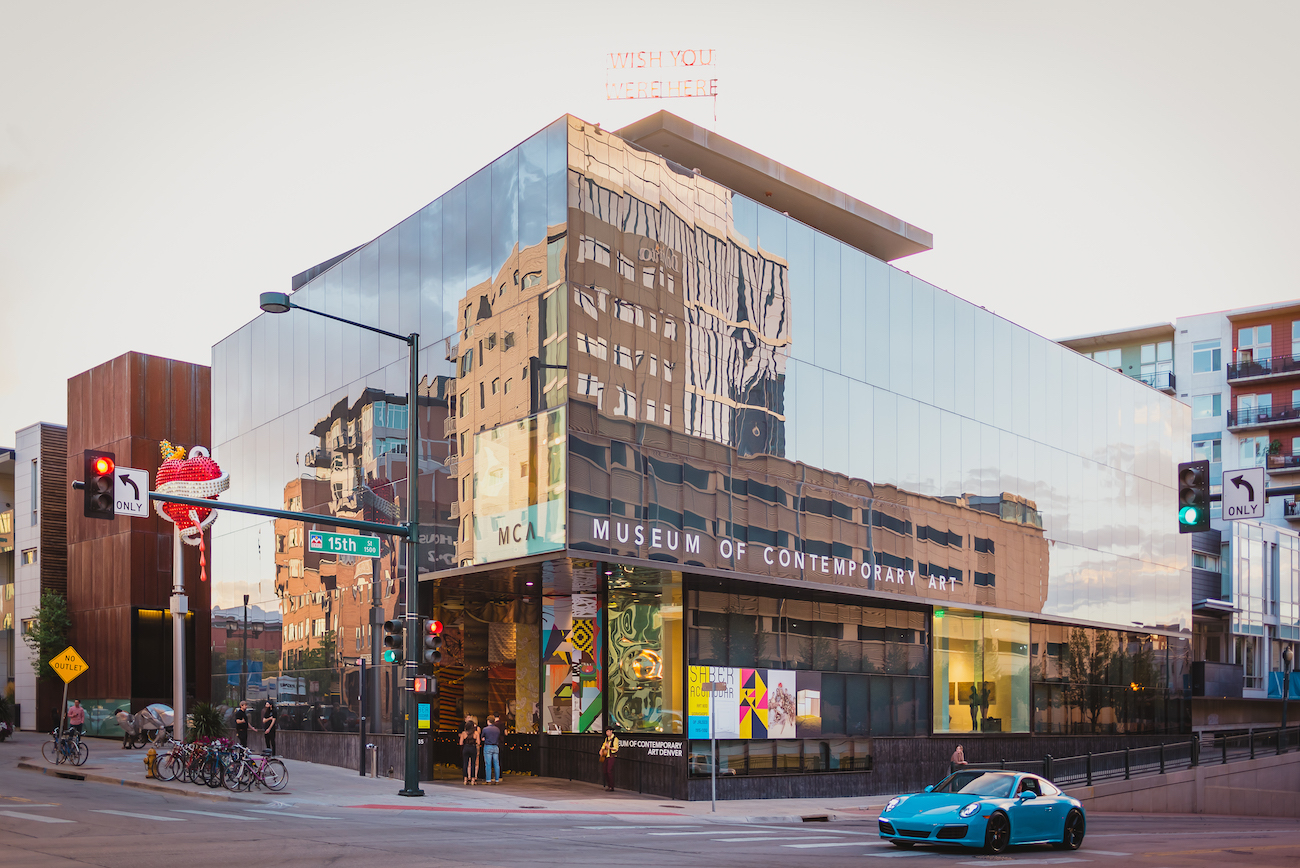 As a laboratory for fresh ideas, MCA Denver exhibitions and programs have become a model for the field. Twenty-two museums across North America have presented exhibitions developed and organized by MCA Denver since 2009 and the opening of the building. Upcoming exhibitions include a large scale Cleon Peterson exhibition, a career retrospective of Tara Donovan, and a group exhibition focused on the legacy of Georgia O’Keefe. Thanks to a grant from the Mellon Foundation, the museum recently launched its three-year long Animating Museums program, inviting 14 art museum professionals from around the country to visit MCA Denver, and learn innovative practices from the museum staff and leaders in the field to bring back to their home institutions.

“Having been involved with every phase of MCA Denver’s growth since the beginning, we are thrilled to support the museum’s continued success under the leadership of Adam Lerner and Nora Burnett Abrams. Our endowment gift ensures MCA Denver will always have strong direction and curatorial voice” said Mark Falcone, former Board President and Trustee Emeritus. The Falcone and Bruss gift endows and names two key staff positions: the Mark G. Falcone Director and the Ellen Bruss Curator positions.

Strengthening the museum’s support for the local art community, the campaign also funds a new civic initiative commissioning Denver artists to produce art for an art-sharing program that allows anyone in the city to borrow works by Denver’s leading artists for up to a year. Called The Octopus Initiative (putting art in the hands of many), the program will launch in March 2018 and take over the space formerly occupied by the Open Shelf Library. Complete details for the program will be shared in early 2018.

“The Octopus Initiative,” which both supports the artists in our community and gives wide audiences an unprecedented level of direct experience with the art, symbolizes everything we are trying to do in the next phase of growth by deepening our commitment to the vitality of art in our community” said Adam Lerner, the Mark G. Falcone Director and Chief Animator. 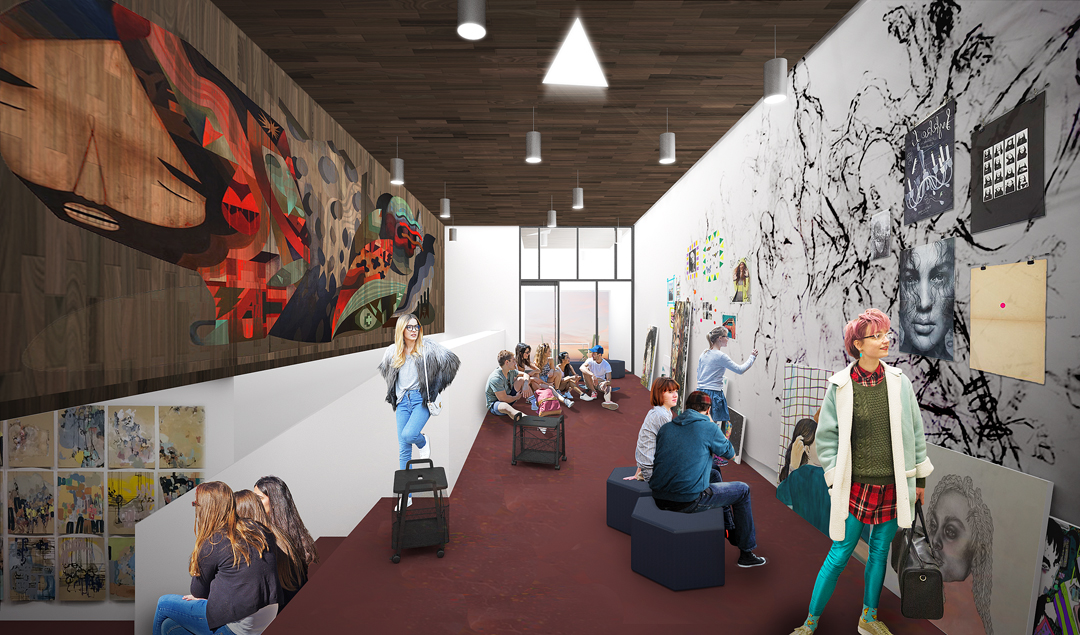 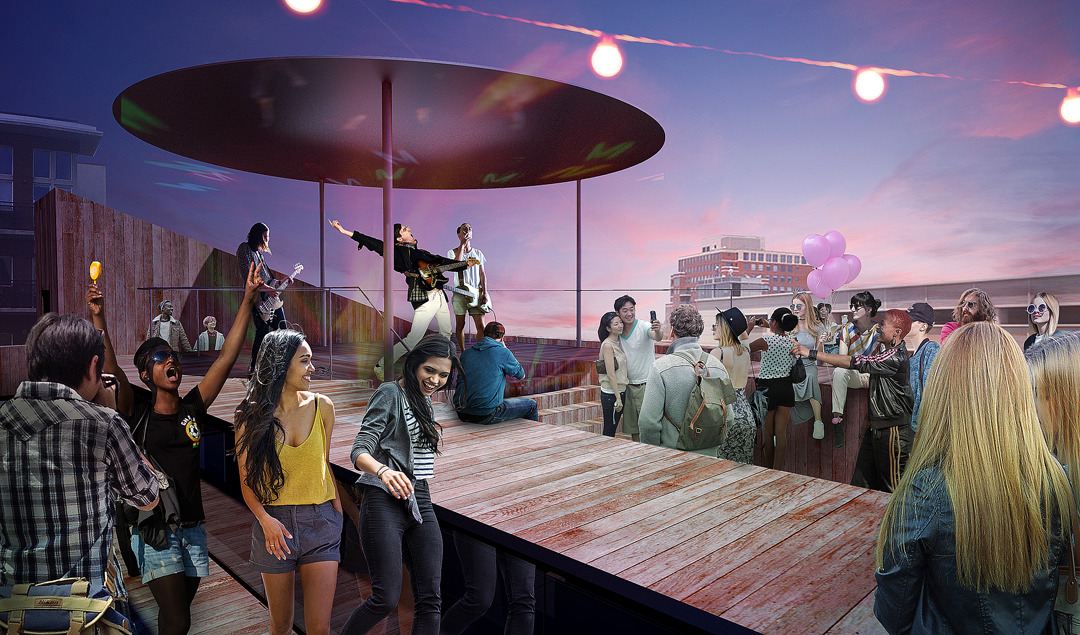 Link
Read More
Black lives matter. We hear you and we see you and we stand with you. Read our full statement
Interested in winning free art for a year? Check out the Octopus Initiative