It’s Thursday, which means it’s time to learn something new. We here at MCA Denver are missing our lovely museum-goers, artists, exhibitions, and programs, so we figured we’d bring all these things to you.

Did you get a chance to see Stacey Steers: Edge of Alchemy while it was on view at the museum?

Want to know more about her animation process?

Curious to know how to make your own stop motion animation? 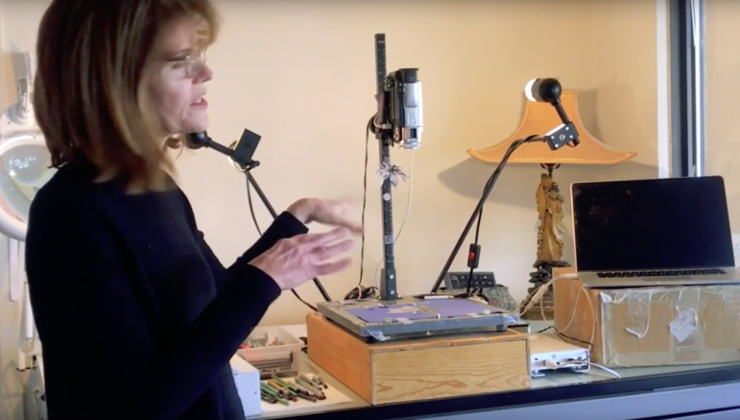 If you have an Apple device, we recommend using iMotion, a free stop motion app.

Here’s a quick guide to using iMotion (look below for a full video tutorial):

iMotion has a grid feature you can use to line up your shots and keep better track of the objects you’re using in front of the camera.

“Onion skin” refers to being able to overlay the last image you shot on top of what you’re about to shoot. You can also toggle between the two images. This allows you to line up your images and get a better sense of how much to move objects if you are moving them in front of the camera.

Done with your project? Want to see everything you’ve shot so far? Go ahead and stop the recording.

iMotion lets you change the playback speed to see what your animation looks like at different speeds. The standard for movies is 24 fps (frames per second), but you can adjsut to your liking.

Did someone walk through your shot? You can delete single frames in iMotion fairly easily.

Want to add more to the end of your film? You can resume capture and keep shooting.

Whenever you’re finished with your animation, pick your final playback speed and export your movie.

And now you have your own stop motion animation film!

(For reference, this movie was shot using this setup. You can use whatever you have around your house!)

Looking for more inspiration? Here are some other animated shorts 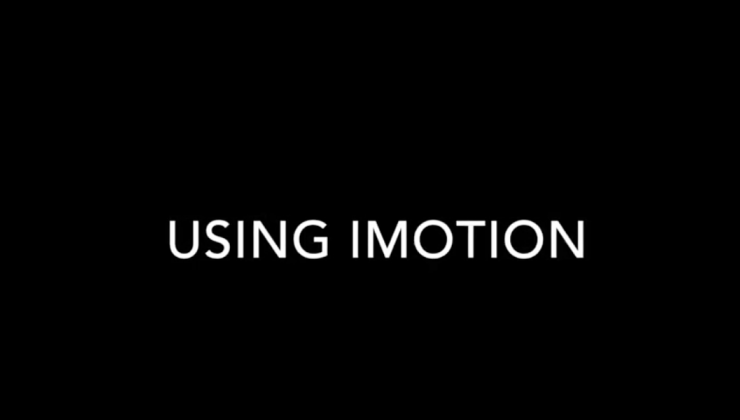 Text
Black lives matter. We hear you and we see you and we stand with you. Read our full statement
Interested in winning free art for a year? Check out the Octopus Initiative