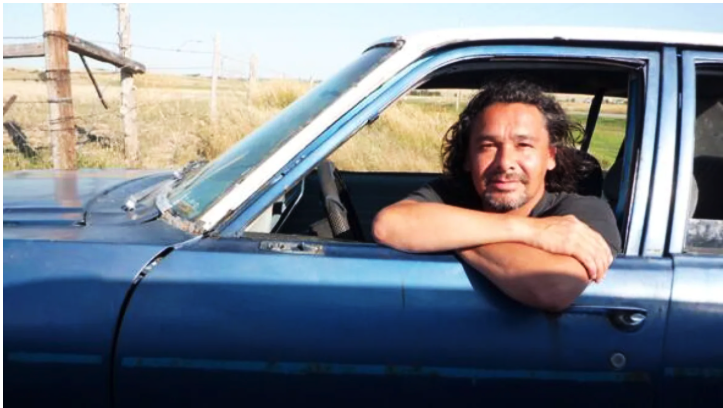 The creator of award-winning documentary, Reel Injun, that examines the portrayal of Native Americans over a century of cinema. Through his own experiences he found that most people derived their preconceptions about Indigenous people from the stereotypes portrayed through films.

I first watched the documentary in high school when writing an essay on representation of Indigenous, Black & Latinx culture in the media, and I came across this documentary. I found it to be so eye-opening, not only to the origins and meanings of stereotypes about Native Americans shown in films, but also how these stereotypes and portrayals have led people to perceive Indigenous people as mystical ideas of the past, and not as real people existing now. “These people are now mythological. You know, they don’t even really exist, they're like dinosaurs.” - Jim Jarmusch, Reel Injun. These stereotypes and portrayals, and how they make Native Americans see themselves and their identities, are often shaped through the lens of romanticization & fetishization or demonization.

Reel Injun showed me just how necessary accurate and true representation of Native American identity and experiences are within the media, and that works created by Native American artists and writers are something to be amplified and celebrated.