We celebrate National Hispanic Heritage Month from September 15 through October 15, marking a time to honor and recognize the contributions, achievements and diverse cultures of the Hispanic American communities. 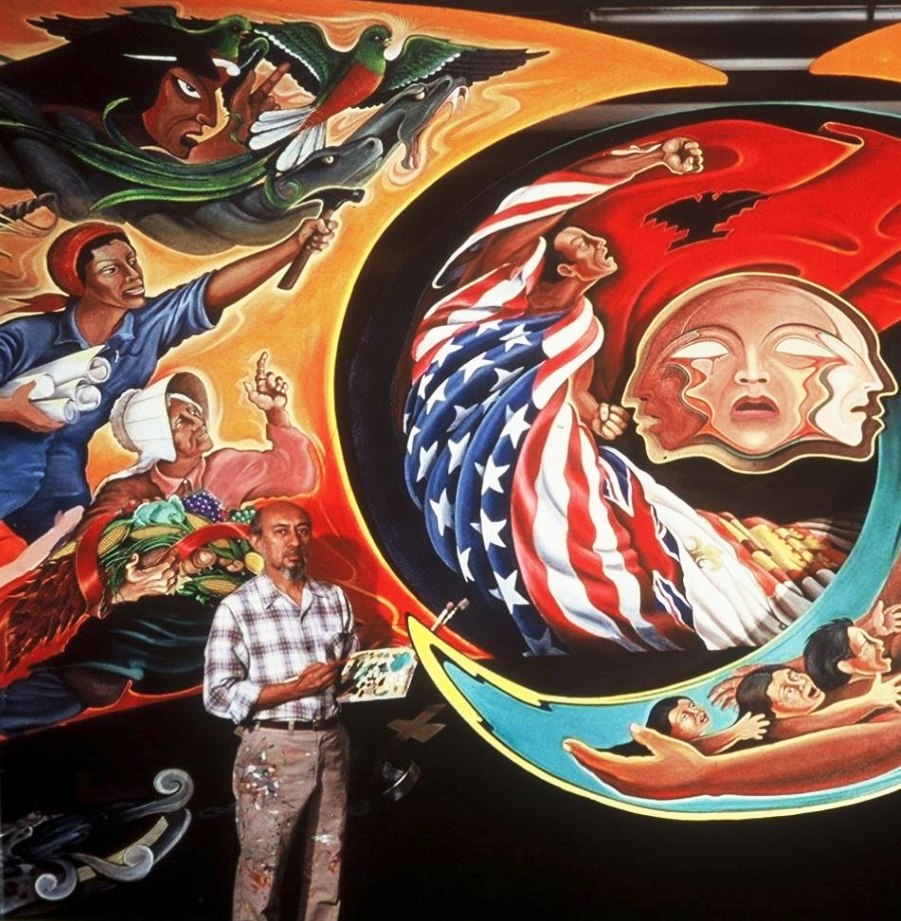 Leo Tanguma is a Chicano muralist and activist. A son of migrant farm workers in Texas, he moved to Colorado in the ‘80s with my mom and their family. As my uncle, he instilled a love of art, an understanding of the indignities of inequity and the importance of lifting others up with compassion and empathy. He is one of the sweetest and funniest people I know, and I love him dearly. ❤️

He has painted over 40 community murals, with three at the Denver airport before recent renovations. Currently, he has a retrospective exhibit at the University of Northern Colorado through November 30, 2021. His mural, Children of the World Dream of Peace, is one of my favorites…not just because I’m in it ;) 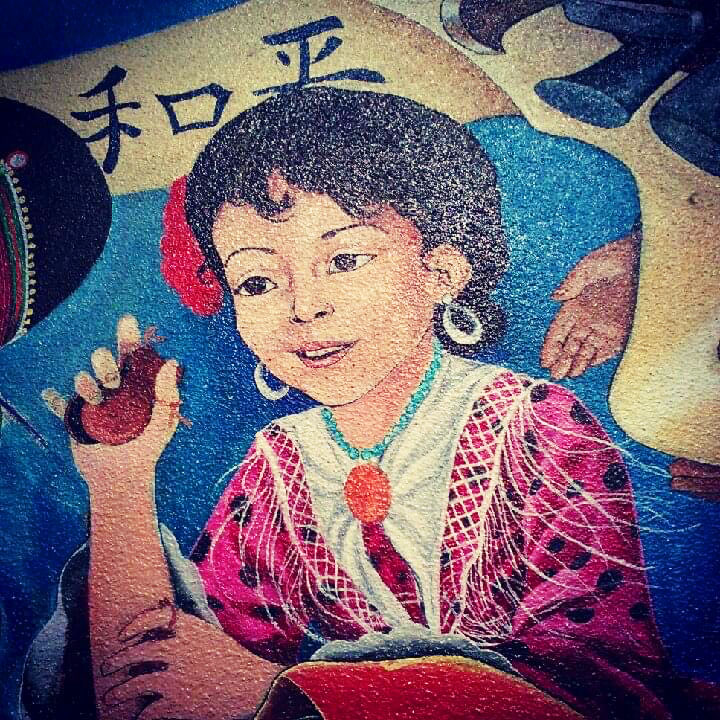 Inspiring Communities Through Art: The Story of Muralist Leo Tanguma