Tuesday, October 18, MCA Denver at the Holiday Theater presents The Dirty South: Potlikker Pop-Up. Short Films & Small Bites. Featuring three short films by documentary filmmaker, Joe York, Sky & Water; Cut, Chop, Cook; and To Live and Die in Avoyelles Parish, and joined by African American food historian, Adrian Miller, the evening will be a celebration of taste, sight, sound, and discourse around Southern food and what it means to communities in the South and beyond.

Joe York creates documentaries about Southern life and culture through the Southern Food Alliance, which is based at the University of Mississippi Center for the study of Southern Culture in Oxford, MS, and documents, studies, and explores the diverse food cultures of the changing American South. I connected with Joe via email to learn more about his work with SFA, the story of the culture of the South, and the importance of preserving these oral tellings of culture and pride. 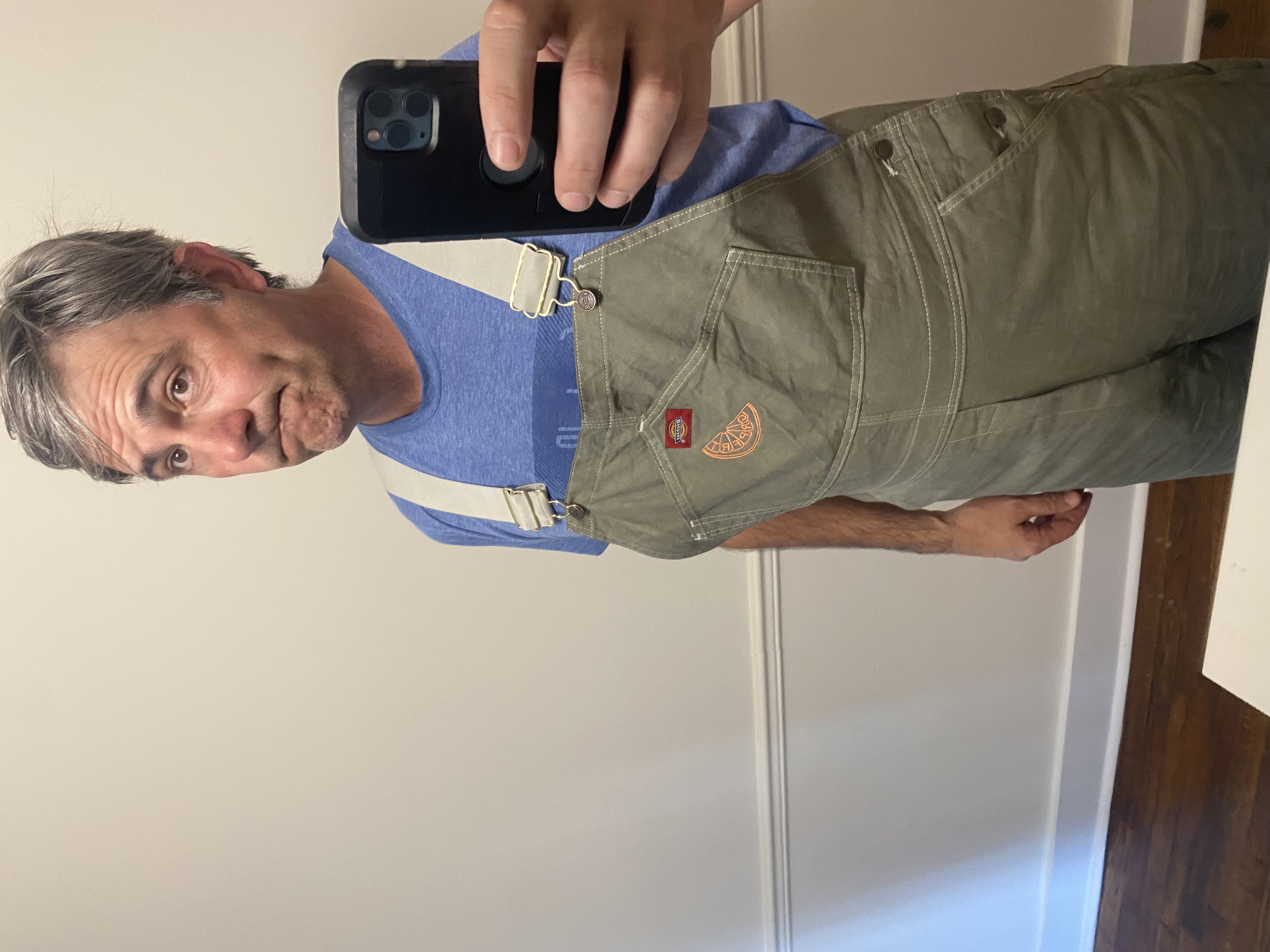 Hi Joe, How are you doing?

Hey! I’m great! Thanks for asking.

You create short documentary films for the Southern Food Alliance, an institute of the center for the study of southern culture at the University of Mississippi in Oxford. Could you share the mission of the alliance and how you became involved with the organization?

Absolutely. I can’t remember the word-for-word mission of the Southern Food Alliance, but basically, the SFA celebrates, documents, and studies the culture of the American South through the foods we grow, cook, and eat. The way I usually explain it is it’s the cultural version of the old saw, “You are what you eat.”

We’re excited to have you and Adrian Miller in conversation next week for The Dirty South Potlikkers film screening of your documentary, Sky & Water; Cut, Chop, Cook; and To Live and Die in Avoyelles Parish. Could you share a little about the documentary? How do you decide on your stories to document?

Great question! Over the years, we’ve made a lot of films at the SFA, like over 50, I think. Luckily, the South is a big place and it’s a wildly diverse place. That makes for an incredible area to look for stories. The three films I’ll share at the event are all about food and culture, family and tradition, and the power that all those things hold for all of us, no matter where we’re from. Sky & Water traces a father and son in coastal Georgia as they break from tradition and set out on a new path as oyster farmers. Cut/Chop/Cook follows pitmaster Rodney Scott (now a James Beard Award winner!) as he cooks whole hog barbecue in his hometown of Hemingway, South Carolina. And To Live and Die in Avoyelles Parish is a romp through the culture of Cajun French cochon de lait, or roast-sucking pig.

I think no matter where we go in the U.S., we notice that things are looking more and more alike and that the forces of capitalism and commerce have done a great job of making sure you can get the same things everywhere. If you forgot to pack socks or you need a good cup of coffee in rural Indiana, that’s great. But if you want to make sure that the regional differences that make this country truly as diverse and delicious as the regions of France or Italy, it’s not so good. Documenting these stories and sharing them with audiences in person and online is a very small way to push back against the creeping tyranny of sameness.

You’ve been producing these short films for the Southern Food Alliance since 2003. Are there any films that stand out as a favorite?

These three we’re showing are among my favorites for sure. I love all the dozens of films I’ve made for the SFA in different ways, but these three feel meaningful for me in that I think I screwed them up a little less than the others.

White cornbread cooked in a black skillet. Hands down. It’s the simplest and most complex dish, it reminds me of everyone and everything I love, and I truly believe it’s one of the reasons my wife married me.

In working with different communities for a telling of their history and traditions, what are some of the lessons or insights that you’ve picked up from this experience?

To shut up and listen. Seriously, that’s it. If you learn to really listen you get so much more out of life.

What are you looking forward to for the rest of 2022?

The Dirty South: Contemporary Art, Material Culture, and the Sonic Impulse is currently on view at MCA Denver through February 5, 2023. For more information, visit here.