May is Asian American and Pacific Islander Heritage Month, marking a time for us to celebrate and recognize the contributions and achievements made by AAPI Americans to this country's history and culture.

Throughout the month of May, we asked our staff to share artists/creators that have impacted their lives, as well as have made an influence on American arts and culture.

This May I am submitting an homage to the artist Mel Chin, whose work continues to inspire me every day. Years ago, when we were working together on his retrospective at the New Orleans Museum of Art, I remember discussing with him how his work raises our awareness of pressing social issues. He stopped me and said: “Awareness is not enough.” In other words, it is not sufficient to call attention to society’s problems, we must also be part of the solution. As an artist, he has worked tirelessly through numerous projects over decades to inspire us towards positive social change, whether it be through eliminating the lead poisoning of children, or helping people understand the effects of climate change, or inspiring us to think deeply about what American democracy means and who it benefits (and who our democracy endangers and leaves behind).

For many of his projects, such as Revival Field and Operation Paydirt, Mel Chin prioritizes the dissemination of ideas and their implementation, above anyone knowing about his involvement. I remember him saying once, “if I am successful, no one will know it is me.” For example, if politicians adopt his ideas and allocate funding and attention to prevent childhood lead poisoning, that would be the true realization of the project. It is a generous way of living and making art, inspired by true compassion for the underserved. I thank Mel for being who he is. He inspires me to keep fighting the good fight and “stay strong,” as he often says.

Mel Chin: What Does It Take to be Unmoored 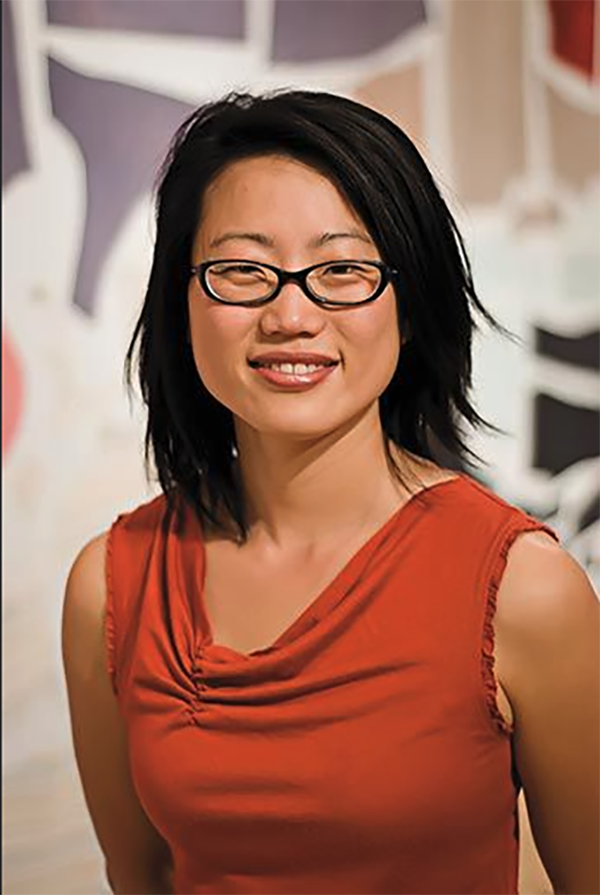 Jean Shin is an American artist living in Brooklyn, NY. Her work shows her deep interest in materials and transforming accumulations of objects that have been repurposed as well as objects from the natural world into visually alluring and conceptually deep works of art. Shin’s artwork often calls attention to consumption. Employing objects like plastic bottles, vinyl records, cell phones or film slides, her work navigates the area between abstraction and representation. Her work gives consideration to our relationship with material consumption, and how we turn our consumption into a responsible relationship with our environment. 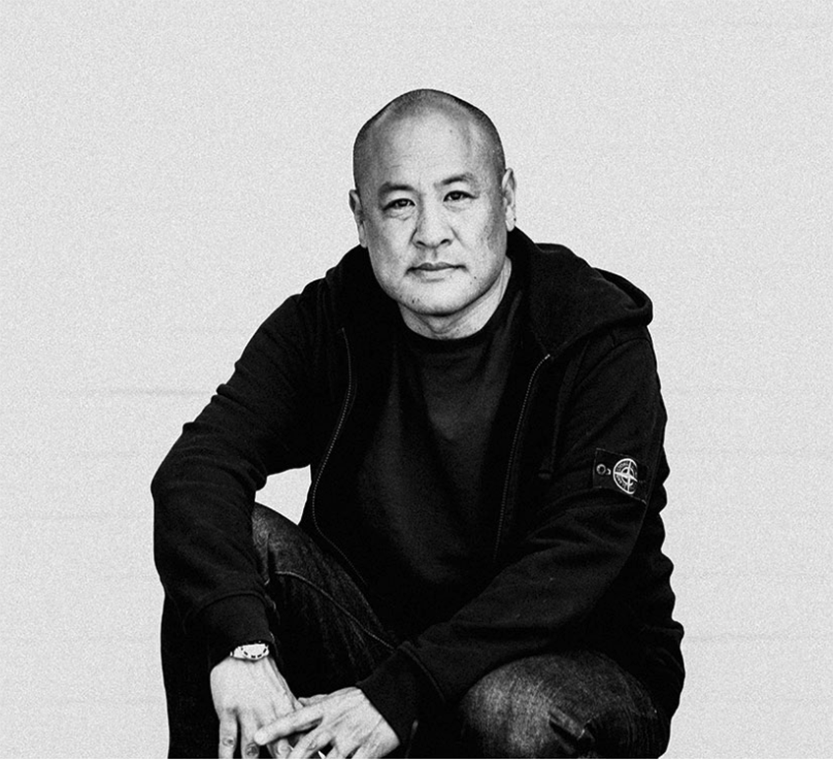 My appreciation for Daniel M. Nakamura aka Dan the Automator started way back in high school from his collaboration with Prince Paul in Handsome Boys Modeling School and then with Del the Funky Homosapien, and DJ Kid Koala in Deltron 3030. Hip Hop is my love language, and the compilation of beats, lyrics, featured artists, within both groups on their various albums is a great representation of hip hop music coming out of the Bay area. 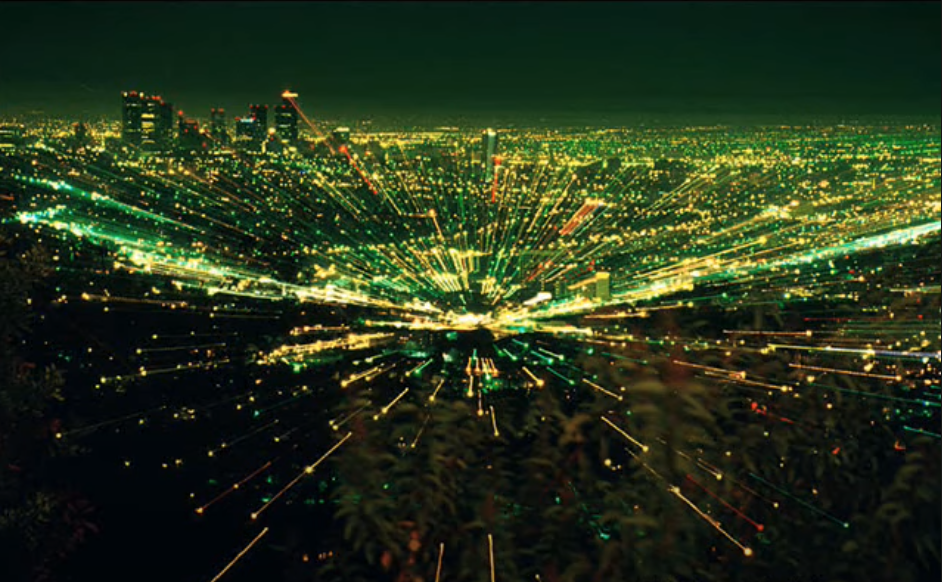 As a producer, he’s worked with musicians like Dr. Octagon, the stage persona of rapper Kool Keith, and the Gorillaz and produced their debut album, Gorillaz. He has also produced film scores like Scott Pilgrim vs. The World and produced the original score and music for Olivia Wilde’s Booksmart. I appreciate Dan the Automator and his craft as a musician and producer. I find him to be a true composer of music with the compilation of his beats and has contributed greatly to the genre of hip hop.

Show Us Your Junk

Link
READ LAST WEEK'S AAPI BLOG HERE!
Black lives matter. We hear you and we see you and we stand with you. Read our full statement
Interested in winning free art for a year? Check out the Octopus Initiative