May is Asian American and Pacific Islander Heritage Month, marking a time for us to celebrate and recognize the contributions and achievements made by AAPI Americans to this country's history and culture.

Throughout the month of May we will be sharing some of the artists and creators who have impacted us, as well as American arts and culture. 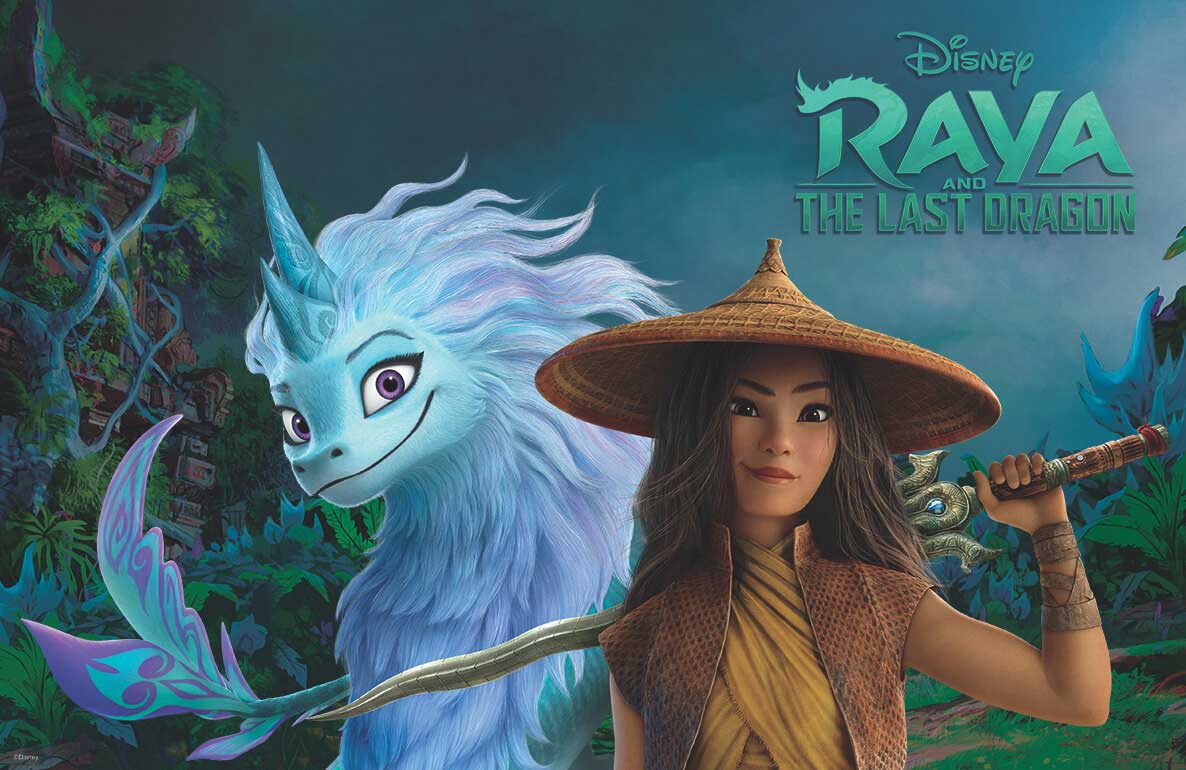 You would probably recognize Qui Nguyen's work from his prolific screenwriting career (he is the co-writer of Raya and the Last Dragon), but I was introduced to his work through his play Vietgone. It's based on the true story of how Qui's parents met at a refugee camp in Arkansas during the Vietnam war. What could easily be a very serious and morose story is instead told with so much humor, joy, and heart in Qui's hands. What I love most about it is how the play totally rebels against and says f**** you to Asian stereotypes in American media. The two main characters directly oppose Asian gender roles we are accustomed to seeing: the leading lady is confident, strong, and complex while the leading man is downright sexy and a romantic -- totally in contrast to the subservient woman and sexless man stereotypes we normally see of Asians. And the White characters, played by Asian actors, speak in a broken language riddled with nonsensical American-isms (a middle finger to the "ching chong" mocking of Asian languages).

As a mixed race person who is half Asian and half White, I also really love how Vietgone feels uniquely Asian-American in a way I've never seen before or since with rap music, an amazing kung-fu action sequence, and a point of view on the Vietnam War that I've never previously considered.

He sounds fascinating! Can you share some resources where we can learn more?

Designer Maya Lin has been an inspiration to me since my first visit to the Vietnam Veterans Memorial in Washington D.C. as a kid. I’ve since been back several times and that monument to loss, grief, and gratitude strikes me in new ways each time.

Maya Lin was born in Athens, Ohio in 1959 to parents who both taught at Ohio State University and who had emigrated from China in the 1940’s. She was curious about the relationship of people to their environment and was drawn to environmental activism at a young age. In 1981, as an undergraduate at Yale University, Lin won a public design competition to design the Vietnam Veterans Memorial. Her design was selected from over 1400 submissions and was remarkable not just because Lin was not a trained architect, but because she didn’t even have a bachelor’s degree in architecture at the time.

Lin’s design intention was to create a healing wound in the earth to symbolize the pain caused by the war and its many casualties. “I imagined taking a knife and cutting into the earth, opening it up, and with the passage of time, that initial violence and pain would heal,” she said. Though initially controversial, it did not take long for this memorial to become a sacred place of healing and reverence that welcomes more than 10,000 people per day viewing the work.

Trained as an artist and architect, her sculptures, parks, monuments, and other projects embody her ideal of making a place for individuals within the landscape. As Lin has said, her work "originates from a simple desire to make people aware of their surroundings, not just the physical world but also the psychological world we live in.”

Lin has designed numerous projects since her first one in Washington D.C., including the Civil Rights Memorial in Montgomery, Alabama (1989), the Wave Field outdoor installation at the University of Michigan (1995) and a forthcoming design in Madison Square Park in New York City called Ghost Forest (2021) which will be a tree installation about the effects of climate change. In 2005, she was elected to the American Academy of Arts and Letters as well as the National Women’s Hall of Fame in New York state.

Amazing! Can you share some resources where we can learn more?

Check in next week for more!