Throughout the month of March, we celebrate Women’s History Month! It is a dedicated time in the year to recognize the monumental impact women have made to the United States in history and contemporary society. In celebration of Women’s History Month, we asked our staff to share women artists/creators that have impacted their lives or inspired them in some way.

This last week of March, we celebrate Joan Jett!

Joan Marie Larkin was born on September 22, 1958, to James and Dorothy Larkin, the eldest of three children. Her development in music began at the age of 13 when she received her first guitar for her birthday. She took guitar lessons but quit shortly after when her music teacher kept trying to teach her folk songs and told her girls can’t play rock and roll.

In her teens, the family moved to West Covina, California which provided her with more exposure to her musical interests. Shortly after, her parents divorced, and she changed her last name to Jett and transformed her look into her signature style of short shaggy jet-black hair and deep black eyeliner, and a black leather jacket. Jett mentions that her inspiration musically and aesthetically was changed her look to her now-iconic aesthetic of the short shaggy black hairstyle inspired by her British Rocker, Suzi Quatro.

In 1975 when she was 15 years old, with drummer, Sandy West, they formed The Runaways. The all-girl rock band was ranged between 15-16 years old and originally consisted of Joan, Sandy, and singer/guitarist, Micki Steele. They began playing the LA party and club scene and soon added lead guitarist, Lita Ford. Shortly after the formation of the group, Micki Steele was fired and replaced by bassist Peggy Foster and singer, Cherie Currie. Between 1975-1979 The Runaways produced five albums and were wildly popular in Europe and Asia but found little recognition here in the United States. In 1979, the group disbanded. 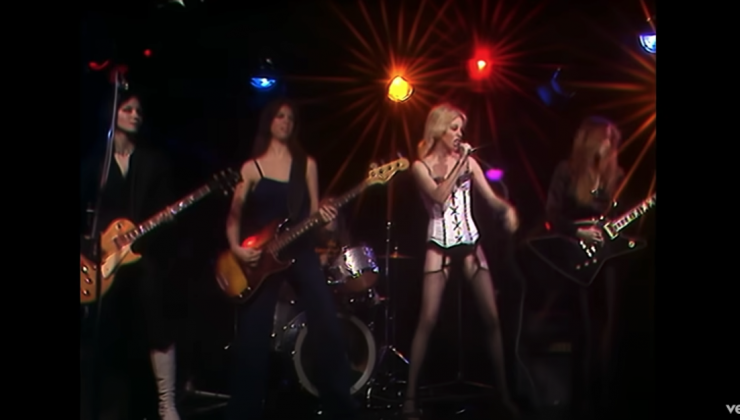 After the breakup of The Runaways, Jett pursued a solo career, however, was rejected by 23 labels. Not accepting defeat, she started her own with songwriter and producer Kenny Laguna, becoming the first female artist to do so. After placing an ad in the LA Weekly “looking for three good men” found the first bandmates of what would become Joan Jett & the Blackhearts, the first album “I Love Rock and Roll” in 1981, with one of the best-selling singles of all time “I love Rock & Roll”. Other popular songs like “Bad Reputation” and “Crimson and Clover”. They went on to perform and release a multitude of albums that ranged in their popular success and in 2015, Joan Jett & the Blackhearts were inducted into the Rock and Roll Hall of Fame. 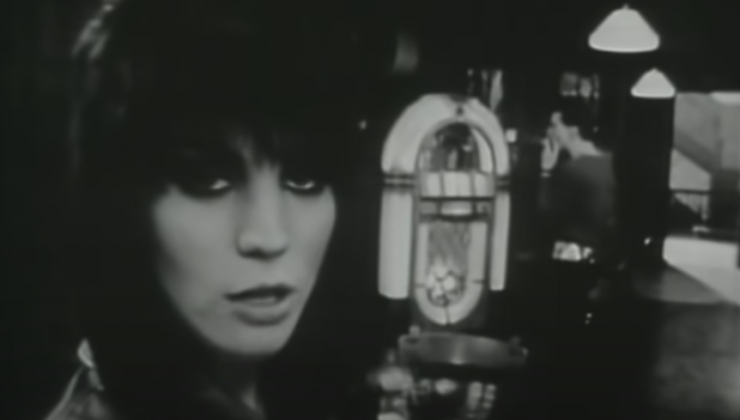 As a kid who grew up on MTV in the ’80s, it was incredible and empowering visual to see a woman who did not let societal gender roles keep her from pursuing her dreams and playing the music that she wanted, and becoming what many have dubbed her, the queen of rock “n” roll. You can see her influence on female artists today. Her breakthrough in a male-dominated genre and the success that Jett has found has been an influence to female musicians to never change to fit in a conformed idea, be true to you and you can be successful doing what you want to do.