R. Alan Brooks is no stranger to the Denver creative community. He teaches writing for Regis University’s MFA program and at Lighthouse Writers Workshop. He has authored multiple graphic novels like The Burning Metronome and  Anguish Garden which both feature social commentary through a supernatural lens. He hosts a weekly podcast, Mother F**ker In A Cape, which focuses on marginalized members of the geek world. And he is the host of MCA Denver’s first podcast series, How Art is Born, which will feature Colorado artists and the nature of their creative processes. I was pretty excited to learn more about Alan, and delve into his inspiration, creative intentions, and how art is born for him.

Hi Alan! How have you been?

Can you share what brought about the love of comic books? Who is your favourite comic book character?

When I was 5 years old, my father (a journalist )introduced me to comic books, because he wanted to encourage a love of reading in me. It worked! I’ve always been partial to Batman, but for reasons that are perhaps a little different than other fans. Inherent in that character is a dynamic where people want him to be the leader of things, because of his capabilities - but most often, he prefers to do his own thing, off in the shadows. And that dynamic exists within my own life.

What inspired/motivated your first novel The Burning Metronome?

In spite of being a lifelong fan of comics, I’d never seriously tried to write a graphic novel. But, a few years ago, I’d reached a point where I was fed up with working jobs that I hated, and I decided to try. In the midst of this, I thought about the fiction that had been most moving to me in my life: The Twilight Zone, Star Trek, Walter Mosley and C.S. Lewis books, The X-Men comics, and so much more. And the common theme that I could identify was that all of this fiction provided a way for me to look at my own life, and how I lived it. So, it became important to me to write stories that talked about life, and the issues surrounding us, but in a way that was entertaining and engaging. And that’s where I started with The Burning Metronome.

What is the power of the graphic novel that other, perhaps more traditional literary mediums, may not possess?

Great question! Graphic novels are the only visual medium that can be created by one person, or a small team. So, it means that you get some personal, intimate stories that you might not always get in a cartoon or a film. But another aspect of graphic novels is that the reader controls the pacing. As artists, we can do things to encourage the reader to speed up and slow down at certain parts, but it’s not passive for the reader like a movie is. The experience of reading a graphic novel is private, and close-up, in a very distinct way that I love. 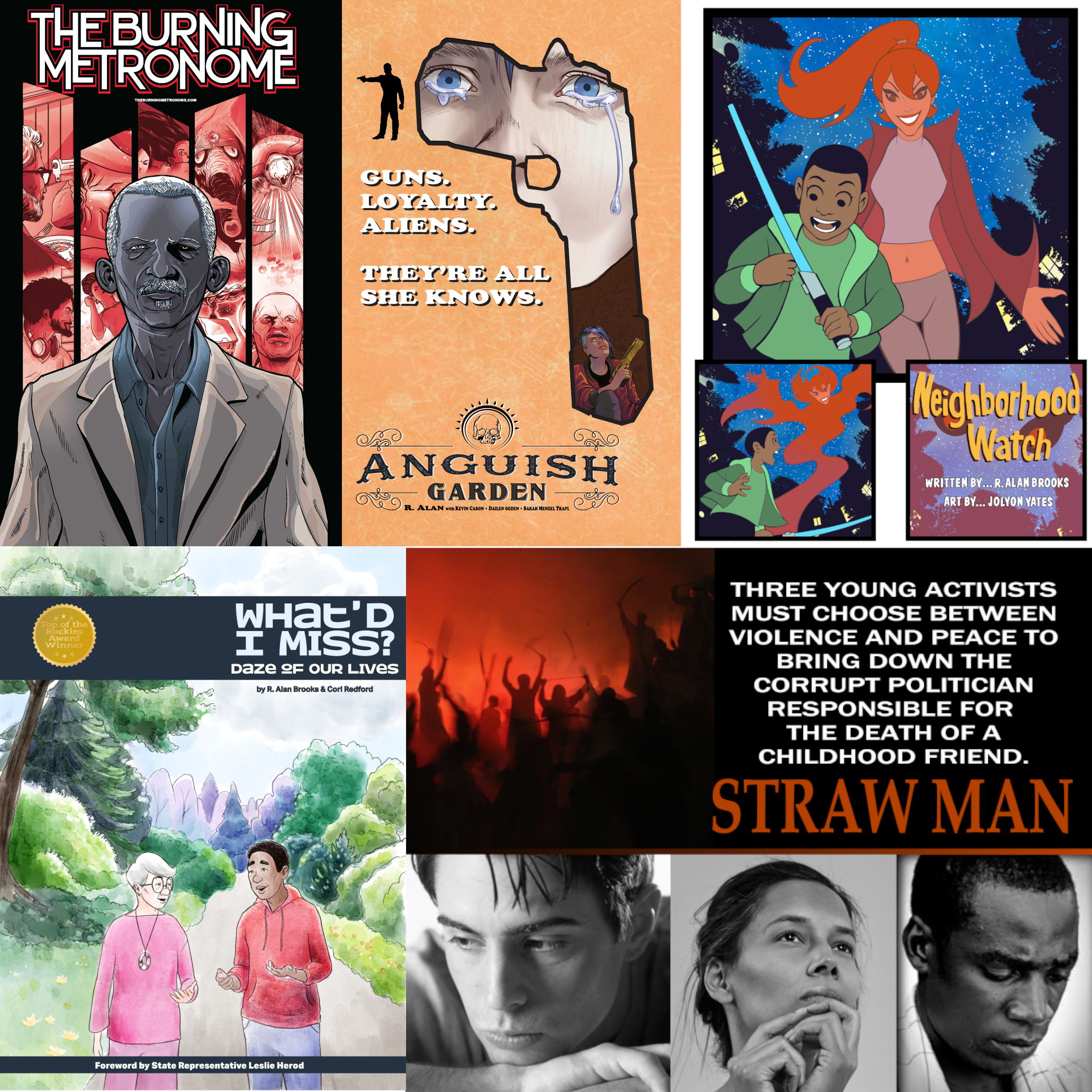 We’re excited to have you as the host of our new podcast series, How Art is Born. You’re no stranger to the role of host of a podcast with your own weekly podcast Mother F**ker in A Cape. How do you approach your interviews with individuals? You've mentioned that being an introvert enhances and strengthens your interview process...why is that?

I think of every conversation as an exploration of a world I’ve never encountered before. So, with each person that I interview, I get to learn about all of these experiences and perspectives that I may never have encountered otherwise. Ultimately, it ends up being a gift to me, and I sometimes form some cool friendships out of it all. As for the introvert part of things, for myself, I find that conversations that involve more than 2-3 people tend to be draining, and somewhat insubstantial. Small talk chokes the energy out of me! :) So, being an introvert makes me more inclined towards connected and intimate conversation, and that seems to translate well to interviews. 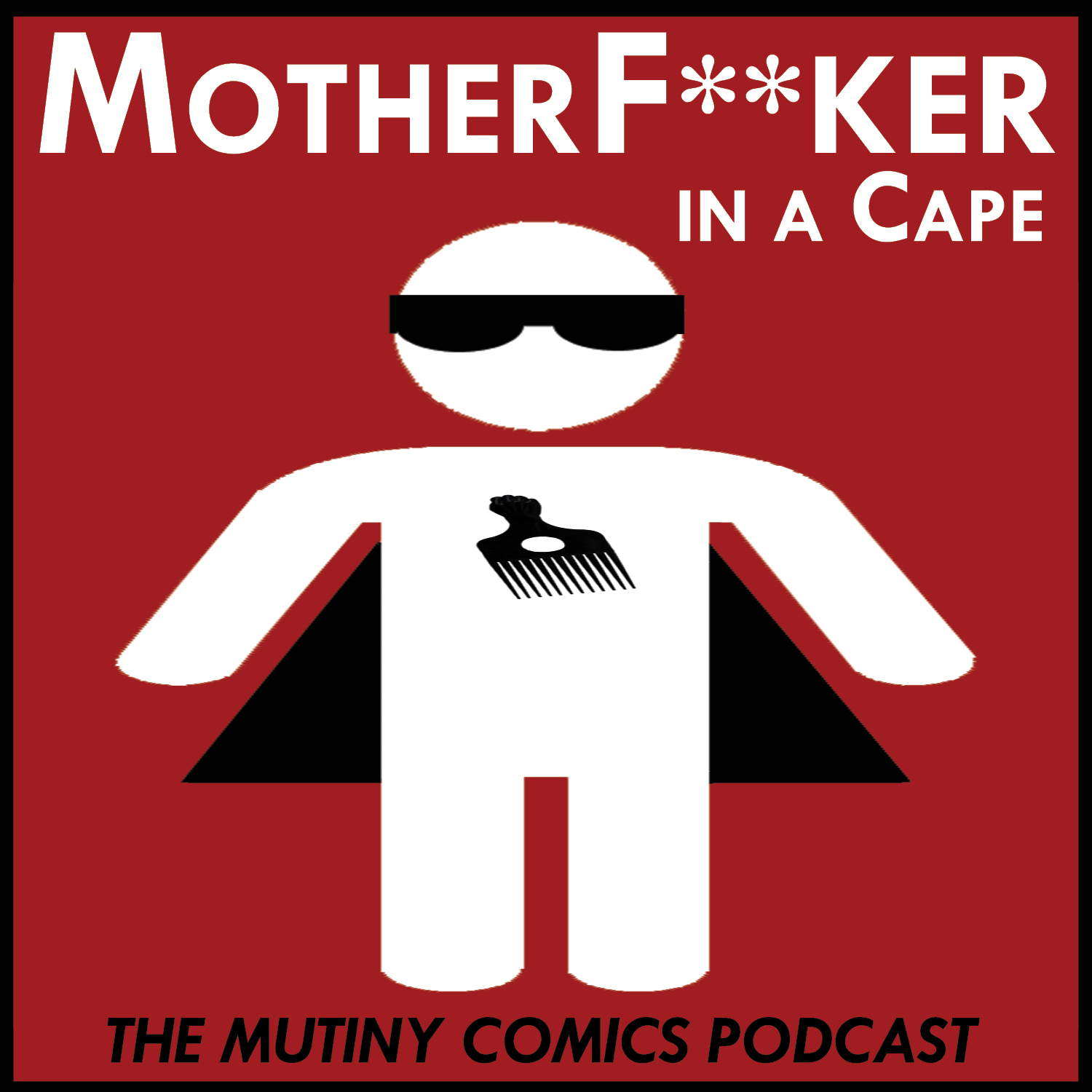 What about our new podcast series How Art is Born are you excited about?

I love meeting and talking to all of these new artists, and hearing how their passions feed into their art. For this podcast, I’ve talked with a culinary artist, a photographer, a comedian, and more! And, it’s cool to hear how they all approach their art, and what’s important to them in the making of it. There is a way that we can sometimes have a narrow definition of art, so I love how this podcast challenges the boundaries of that, and gives me a chance to tap into the passions of these immensely creative and talented folks!

How is art born for you?

Ah, that’s a tricky question, isn’t it? And not one to be answered very succinctly. I guess that's why I’m having entire conversations with other artists about this very topic! But, briefly, sometimes art is about exorcising some feeling or thought that I have about something, and placing it into some creative form. Other times, it’s about communicating some message or theme that’s important to me.And with both of these, I want to do it in a way that engages other people, and hopefully give them the chance to think about their own choices in life. Art has this ability to take an intangible thing - like love, pain, frustration, isolation, happiness, etc. - and make it into something we can interact with and communicate about. And I love that so much. 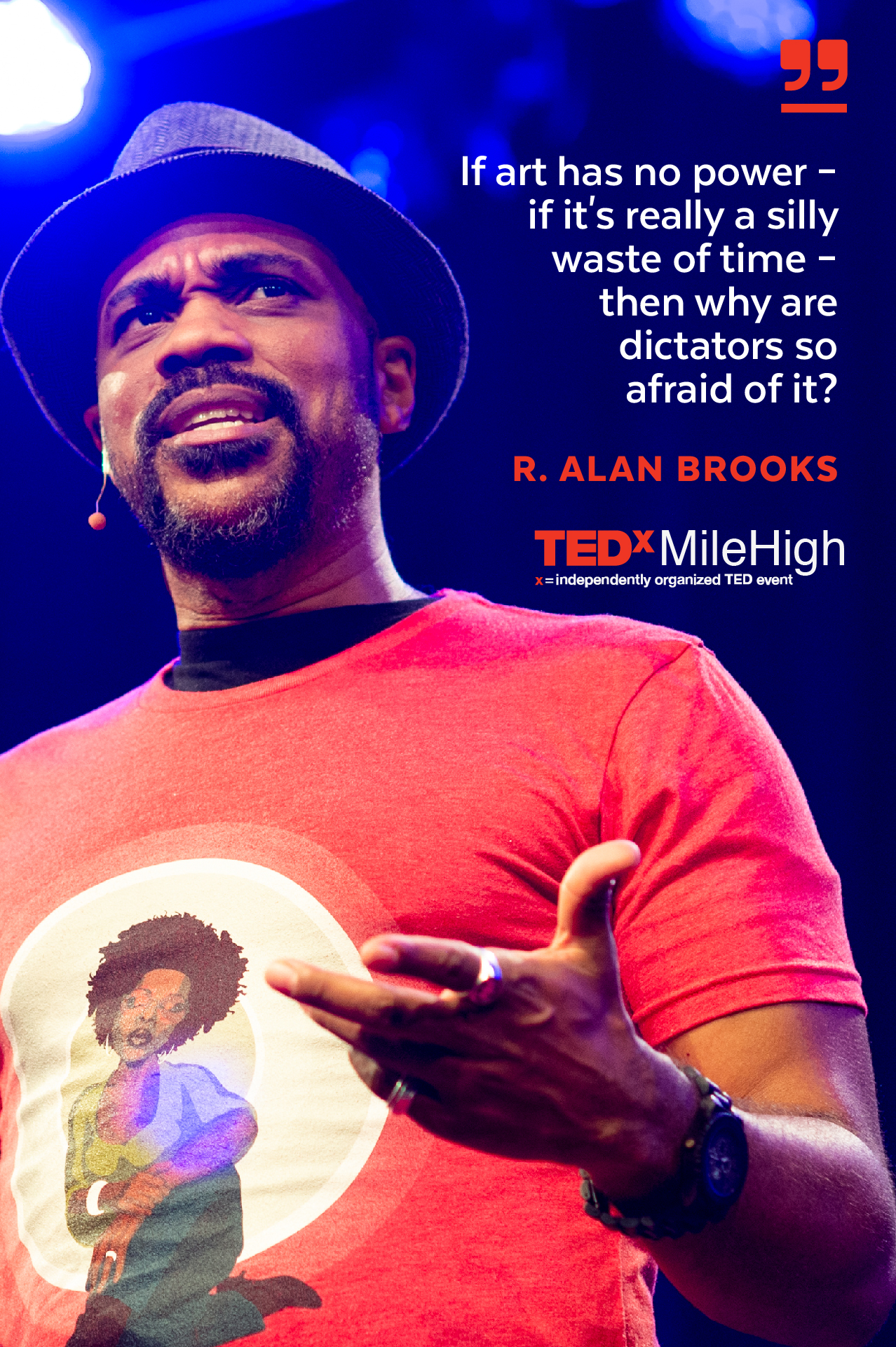 What’s on the horizon for you? I hear that you have a new novel coming out in September, can you share a little bit about that?

I’m releasing a comic book short story called Grieving Mall on September 19th, which will be available on my website, and a few local comics stores. It’s about a woman who’s searching for something that will connect her to her dead and estranged mother.
I’m also continuing to write my weekly award-winning comic for The Colorado Sun, called What’d I Miss?. And I did a historical comic for the Denver Art Museum’s new Western exhibit, which will open in February. Oh, and I wrote a movie that we’re going to film next March, in Trinidad, CO. So, that’s exciting!

The first episode of How Art is Born drops on August 31, 2021, available on Apple and Spotify.

RSVP here to join us for the launch party at Ratio Beerworks on August 31 from 6-8pm.