Tomorrow, our new series Garageband kicks off with performances by Sundaycandy & Retrofette. The music series takes place on the 5th floor of the parking garage across the street from the museum. The future's looking brighter knowing that we can safely offer in-person performances and, give you something to groove to online in the comfort of your home! It’s time to reclaim Friday nights! 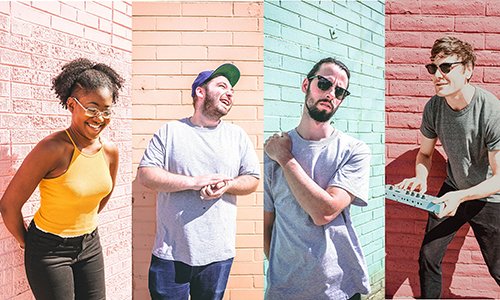 1. Who is SundayCandy? Have you ever played in a garage before? What about a parking garage?

Hi there! I’m Elyse; the lead singer of SundayCandy and we’ve been around for a few years now. It started as a lead duo with my close friend Jubilee but we could never focus enough to write decent songs so she left the band allowing me to pursue personal musical endeavors. It's been me, my friends Luke, Ryan, and Dave and we all went to school at CU Denver and Metropolitan State. We are all very eclectic and love jazz, R&B, and hip hop styles in our respective instruments. Ryan plays a sample pad in addition to his drum set. Luke plays a laptop with many plugins and pads in addition to his two sets of keys, and Dave plays a spaceship made of pedals and buttons with the sound coming out of his guitar. I’ve been singing since age seven, and it's what I do best, but I am currently working on adding an electronic element like all my bandmates. I’m unsure if I should be happy or ashamed but we have never played in or near a garage.

2. Where did the name, SundayCandy, come from?

The name Sundaycandy came from a Chance the Rapper song. We figured that the Rolling Stones were named after a song so it would be ok. I like going to church and eating sugary things so it felt like a perfect fit.

3. How long have you been part of the Denver music scene?

Our first official show was on September 21st in 2019 and we packed out Barfly with our friends Dr3amCast. We did five or six shows by the time the industry shut down in March 2020 but were still asked to do a virtual show last June. Separately, we’ve all been in projects for many years. I personally got my start in the scene back in 2016. Our keys player was in six groups at one point, so we’re all quite seasoned.

Our sound is honestly not the easiest to pinpoint. We have R&B and soul melodies, we have hip hop rhythms, and we have electronic patches and sound effects. If we had to pick, our label would probably be neo-soul. I’d say we could Identify with mint chocolate chip ice cream because the initial flavor is a zing of mint but you are left with a smooth chocolatey after taste. The bright green hue can seem exciting, but calming at the same time because it's not quite neon. It’s a fun pastel. 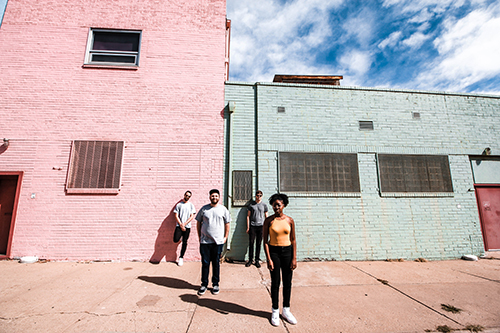 5. What’s your experience been of Denver’s music scene?

We’ve had a particularly nice time in the scene, but unfortunately, we really started to take off right before the....ahem, “P” word. Many of my favorite venues have closed for good and not many people are hosting shows that are to our safety standards just yet, but we are working to release music which will hopefully propel us back to where we left off. We’ve all been in the scene for a decent amount of years but having a new sound and still figuring out our brand has made finding gigs and putting together bills a new and exciting challenge.

6. How have you found ways to stay creative in your music during COVID?

While the music scene has struggled, it's been difficult not to struggle as a band and as individuals. As this virus has continued to run rampant, we realized how important music is to us and what a great outlet it is and we have persevered. We are using this time to write, record songs, and generally get ready for the summer when we can perform outdoors. The best way to stay creative has been to get together. When we go to a place where we can bounce ideas off of each other and talk in-depth about things that work and things that don’t, it makes for better productivity. As more and more performances get lined up, we can be more consistent and that is helpful for me.

7. If you're permitting yourself at this point to get/feel excited about anything for the year ahead, what is it and why?

As a group, I think we are finally allowing ourselves to get excited about releasing music. A lot of bands perform often but sit on songs and demos for years which is easy to understand when you write a song one day thinking it’s gold and then hate it two weeks later. We have been goal-setting, and want to write and release songs that we all love and can be confident in. That is our main plan for this year. As for me, I’m just stoked to get vaccinated and get on a tropical island.

Connect with the Band here:

Read up on Retrofette here. 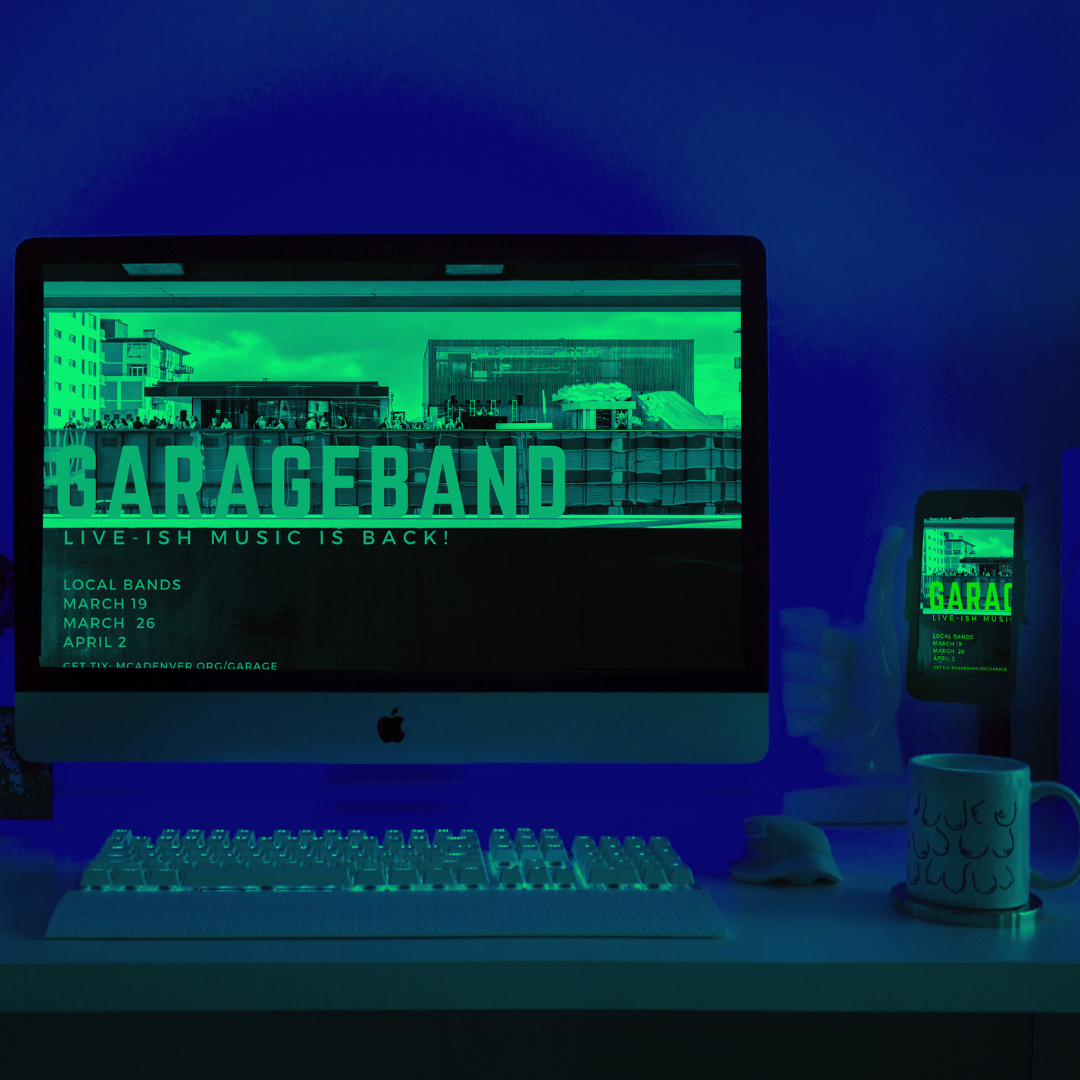 Watch the Concert at Home!

Link
Watch the Concert Here
Black lives matter. We hear you and we see you and we stand with you. Read our full statement
Did you hear? We Expanded to The Holiday Theater!