Photo by Alex Blăjan on Unsplash

3 Things to NOT Buy on Black Friday (Or Ever, Really)

Listen, it's a couple days before Black Friday, so if you're at work right now like us you're probably trolling the interwebs for the best deals for yourself (or, if you are less selfish then us, maybe gifts for others ).

Either way, we thought we'd make this quick post your one-stop shop on what to NOT BUY on Black Friday, or ever really. So without further ado:

We know what you're thinking. "But it's a 6'5" Teddy Bear, I have to have it!" We did too, until we saw the legs. Thanks to user-generated photos of people who actually did buy it, we've had nightmares for several weeks. 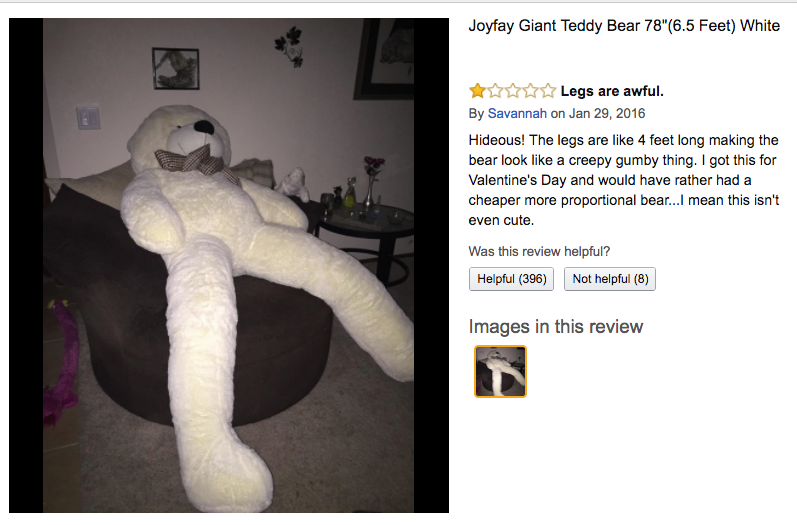 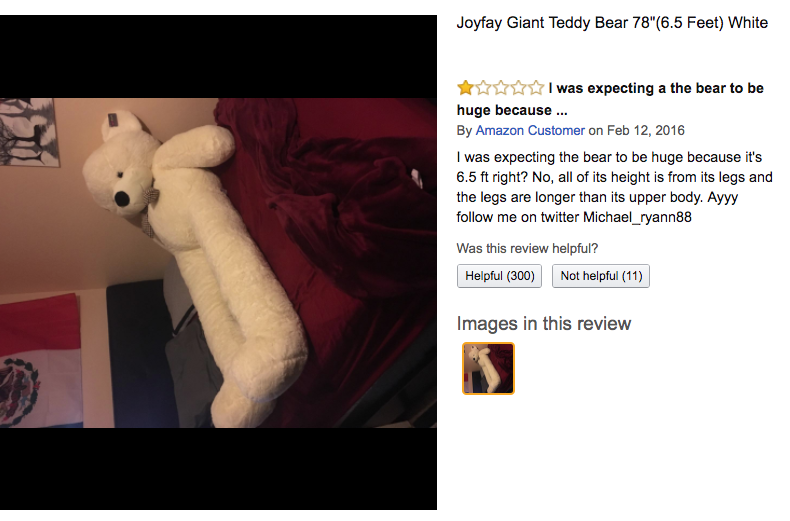 Do not buy a gift card to C.B. & Potts located at 555 Zang Street, Broomfield, simply because it has closed and gone out of business and it would be a lot to spend on a piece of plastic.

Do not buy tickets to Ja Rule's Frye Festival

While partying on an island that Pablo Escobar used to own and eating 5-star meals (see photo below) prepared by celebrity chefs does sound truly baller, vicious wild dogs running around a garbage-filled festival site in which no music is being performed (due to every act canceling) sounds slightly less so. 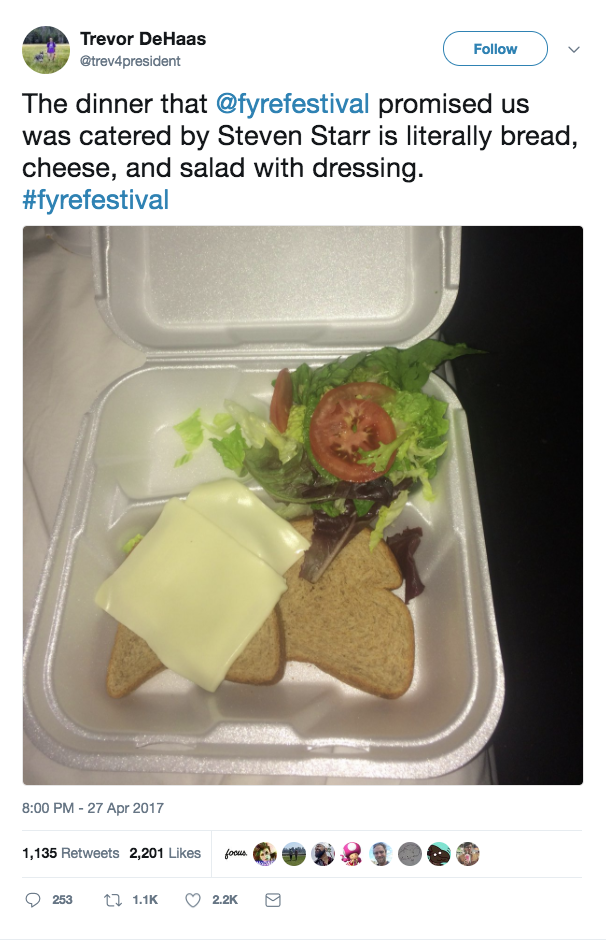 If you do have that $5,000–$250,000 festival ticket money burning a hole in your pocket, we suggest going another route. Like, maybe coming to the museum on Black Friday, getting 50% off a year-long membership, buying a cocktail, picking up a couple gifts in the shop, and saving yourself anywhere from $4,876–$249,876!