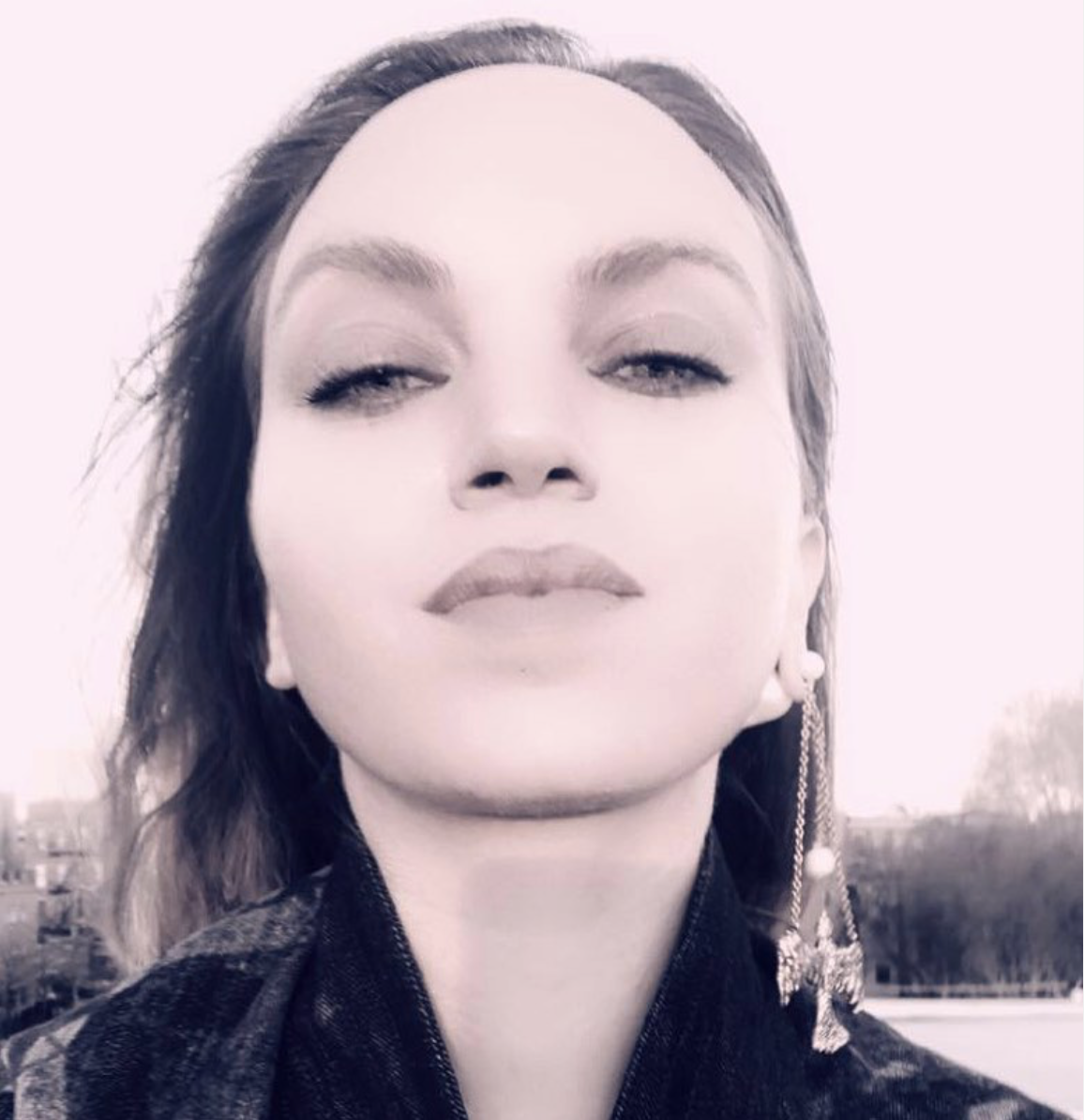 Adelita Husni-Bey is an artist and pedagogue interested in anarco-collectivism, theater, law and urban studies. She organizes workshops, produces publications, radio broadcasts, archives and exhibition work focused on using non-competitive pedagogical models through the framework of contemporary art. Working with activists, architects, jurists, schoolchildren, spoken word poets, actors, urbanists, physical therapists, athletes, teachers and students across different backgrounds the work focuses on unpacking the complexity of collectivity. To make good what can never be made good: what we owe each other.

Listen to Adelita Husni-Bey talk about her work in English 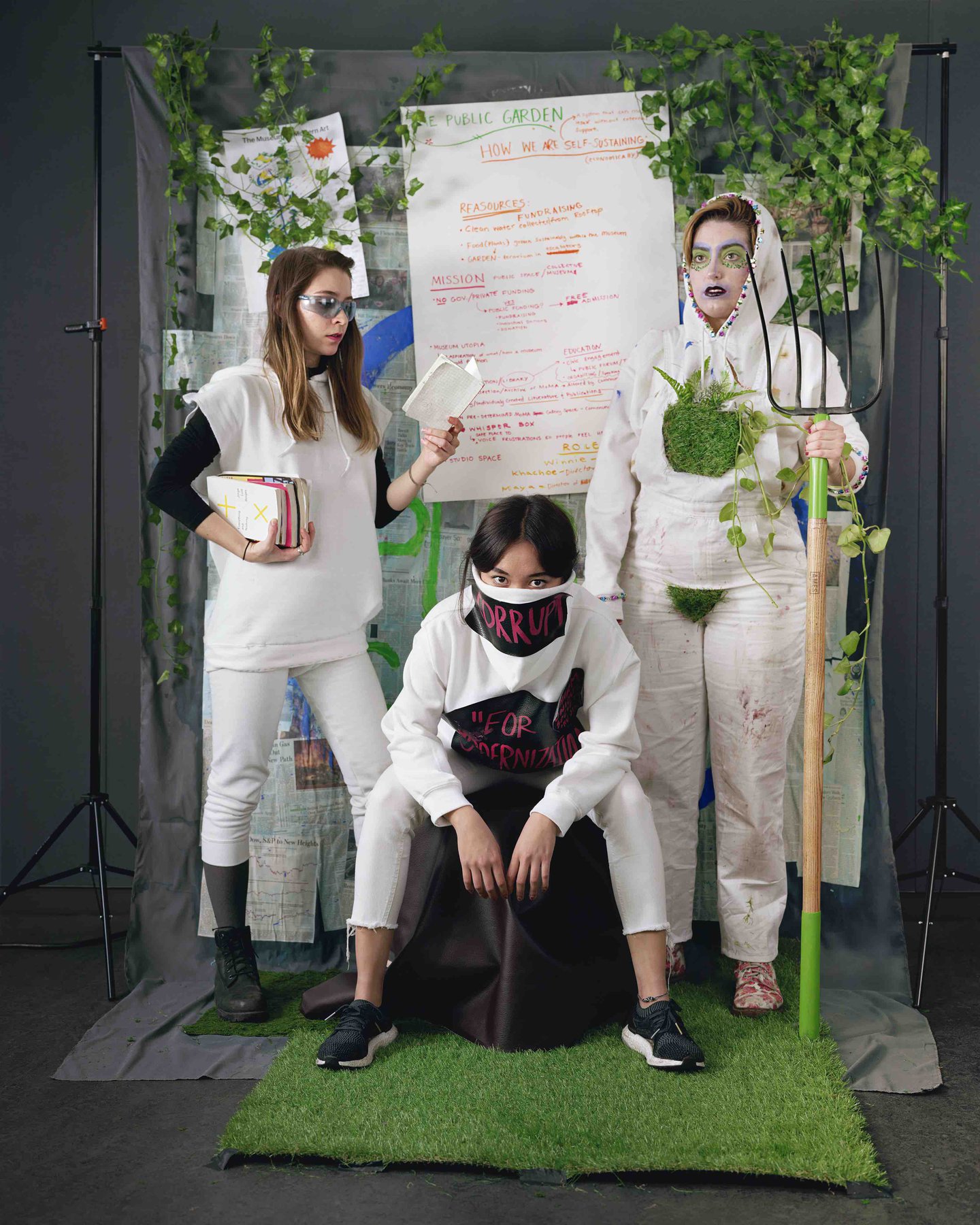 The Council, militancy and mourning: Conversation and collective writing exercise with artist and pedagogue Adelita Husni-Bey and writer Amalle Dublon 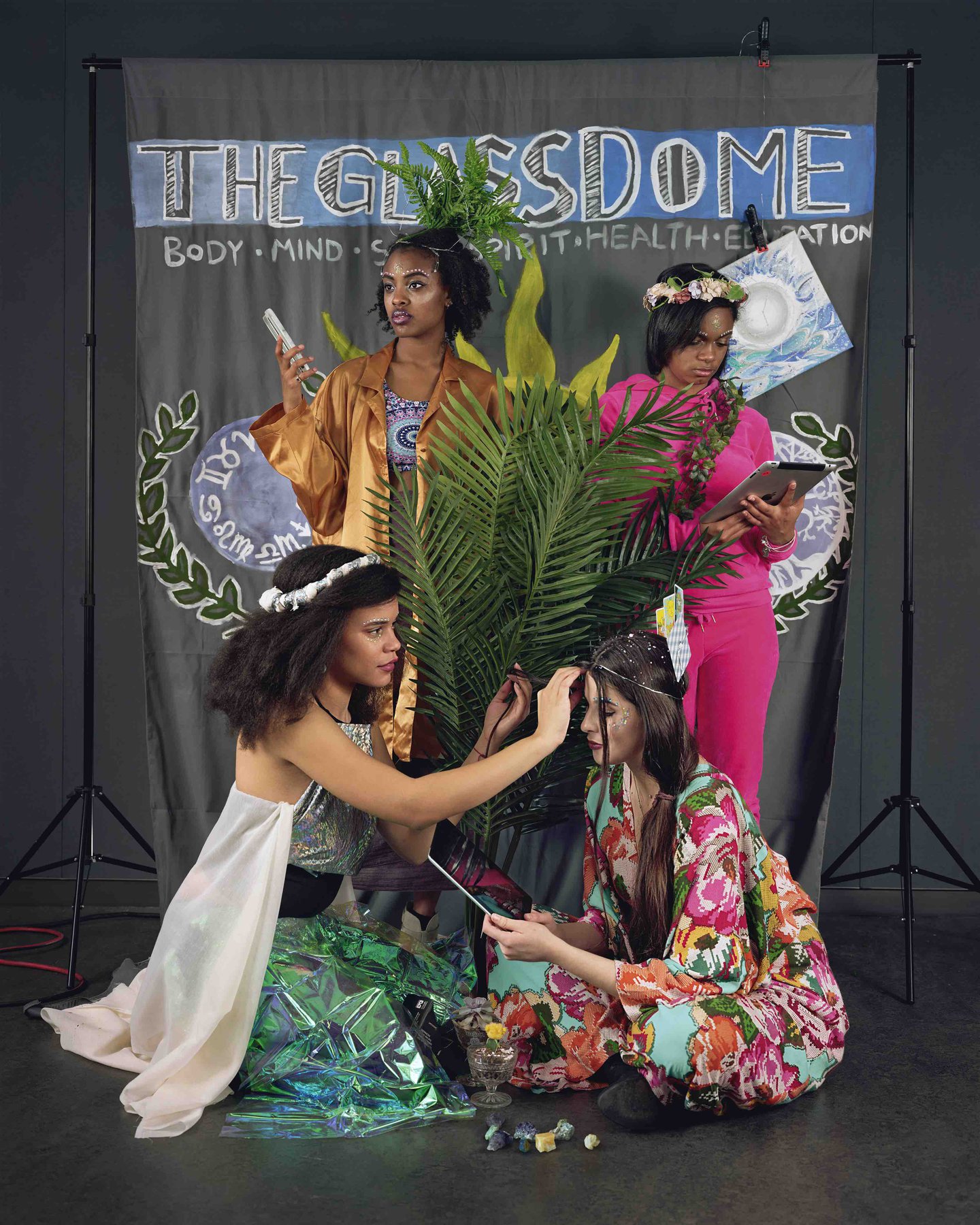 Learn more about the work in the exhibition in under a minute: 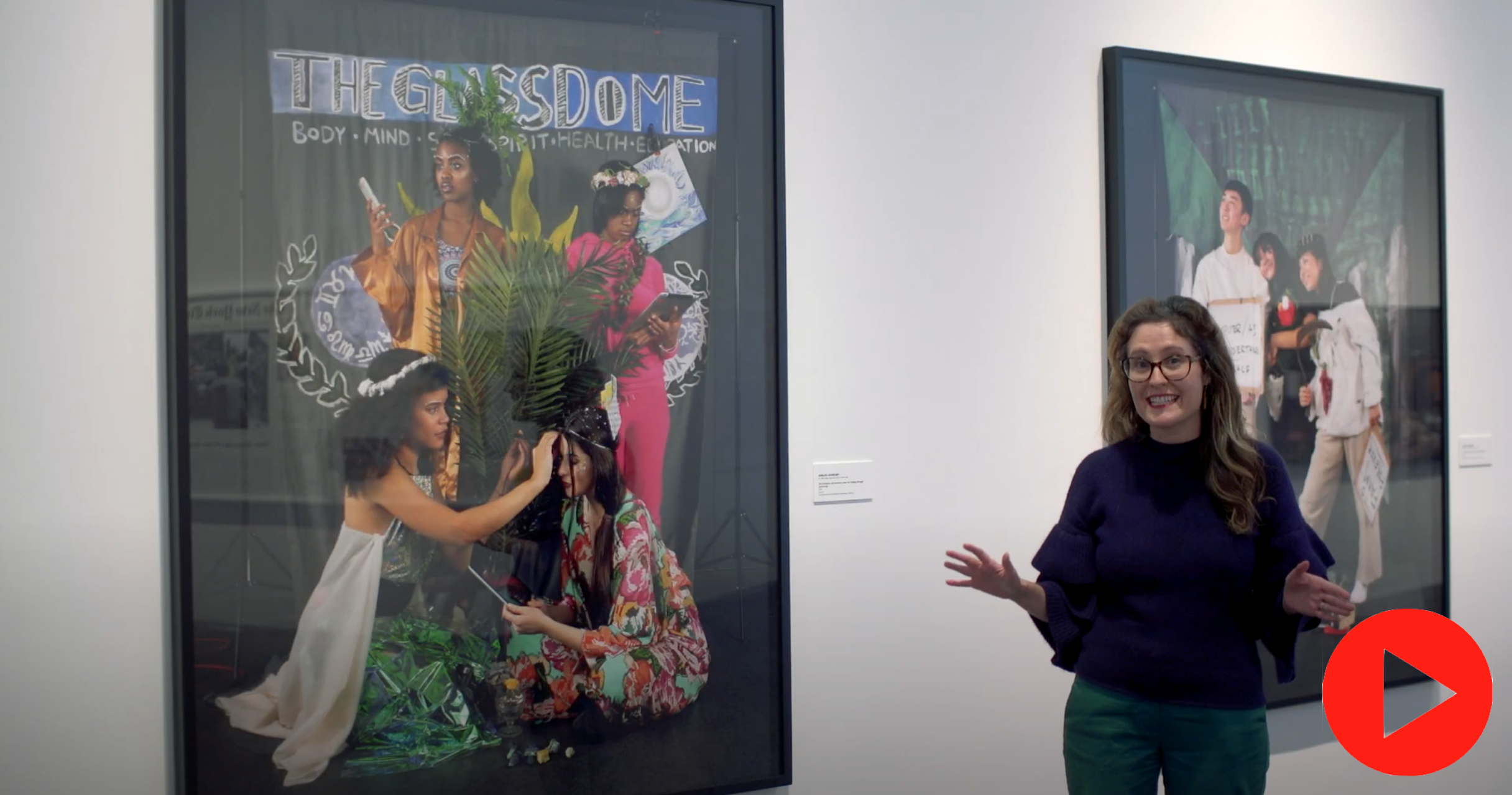 Black lives matter. We hear you and we see you and we stand with you. Read our full statement
WE'RE TURNING 25 THIS YEAR Check Out Our Plans