Teresa Hubbard / Alexander Birchler: Flora was based on the artists’ discoveries of an unknown American artist, Flora Mayo, with whom the Swiss sculptor Alberto Giacometti had a love affair in Paris in the 1920s. While Giacometti is one of the most celebrated artists of the twentieth century, Mayo’s oeuvre was destroyed when she left Paris in the 1930s and her biography reduced to a footnote in Giacometti scholarship.

With this exhibition, Hubbard and Birchler combined their historical research with memories of Flora Mayo’s son, David (now in his eighties), whose understanding of his mother’s past wistfully came to life for him only through their discoveries and conversations. Utilizing her letters and diaries to create a re-enactment of her life and art in the 1920s-30s, the artists’ filmmaking unearths an important story of the personal sacrifices and sometimes insurmountable bias and financial deprivation female creatives faced in that era.

The film Flora, along with a recreation of Mayo’s lost bust of Giacometti (captured in the one photograph that launched the artists’ research) and a photograph to accompany this sculpture debuted at the 2017 Venice Biennale and was touted as one of the most emotionally engaging exhibitions on view. Its presentation at MCA Denver was complemented by additional archival material providing insight into Flora Mayo’s childhood and early adult years in Denver, thus connecting her story to the place of the exhibition. The work succeeds as a poignant conversation between Flora Mayo and her son, while also generating a multifaceted dialogue between Mayo and Giacometti, Paris and Los Angeles, and past and present.

Teresa Hubbard was born in Dublin, Ireland in 1965 and Alexander Birchler was born in Baden, Switzerland in 1962. They have been working collaboratively in film, photography, and sculpture since 1990. Their work has been exhibited at the Tate Museum Liverpool; Whitney Museum of American Art, New York; Museum of Contemporary Art Chicago; Reina Sofia Museum, Madrid; Kunsthaus Graz, Germany; Mori Museum, Tokyo; Hamburger Bahnhof, Museum für Gegenwart, Berlin; and the Irish Museum of Modern Art, Dublin. They live and work in Austin, Texas and Berlin, Germany.

Hubbard / Birchler: Flora was made possible by the generosity of Presenting Sponsor First Western Trust Bank and by generous support from Pro Helvetia, the Swiss Arts Council. MCA Denver thanks the citizens of the Scientific and Cultural Facilities District. 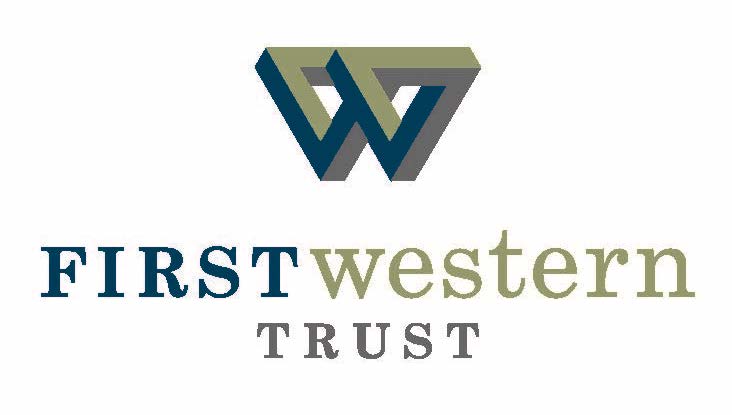 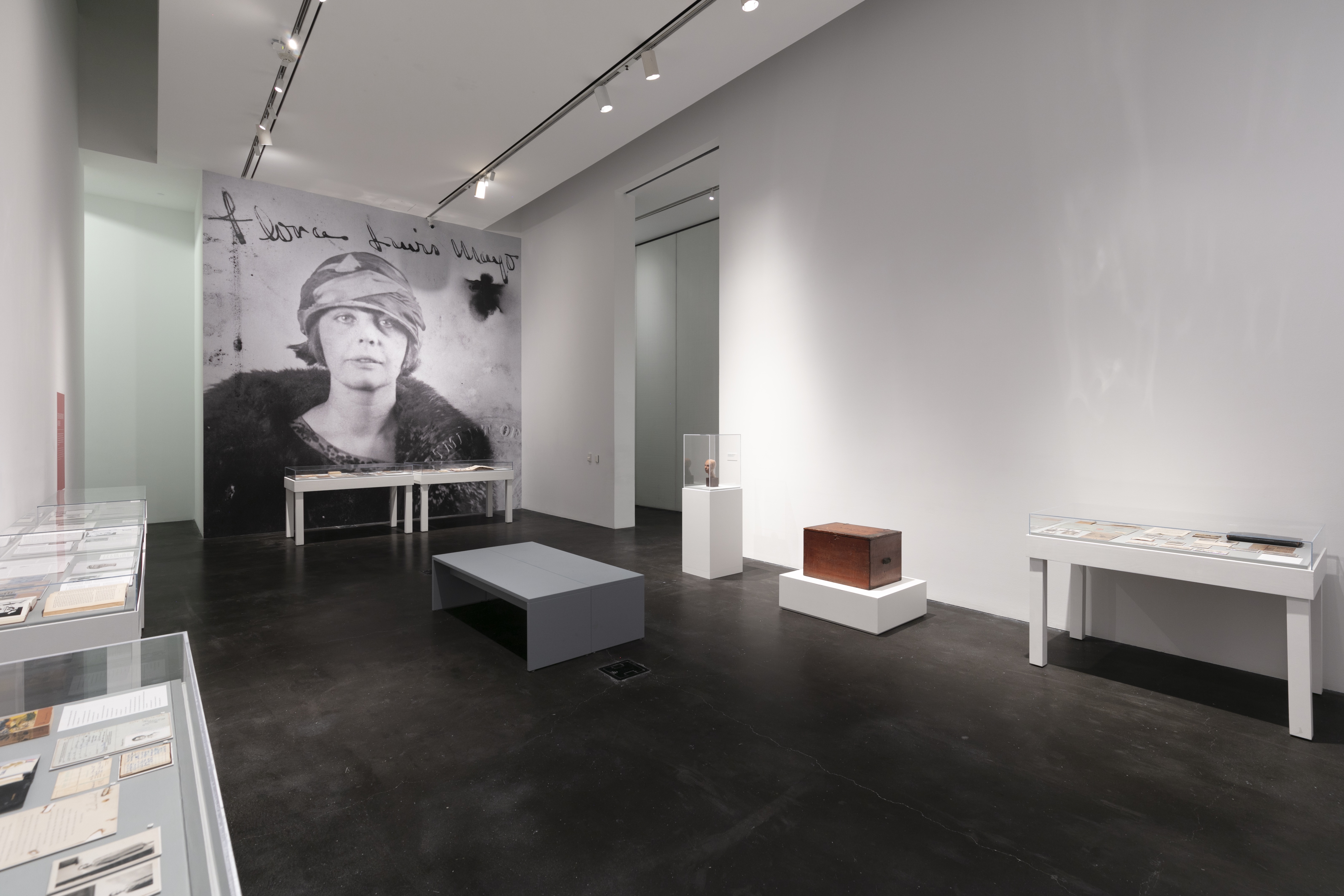 A CLOSER LOOK AT FLORA

Westword: MCA Denver Announces Fall 2019 Exhibitions
303 Magazine: MCA to Showcase Three Woman Artists with Colorado Connections thi…
Black lives matter. We hear you and we see you and we stand with you. Read our full statement
Interested in winning free art for a year? Check out the Octopus Initiative