MCA Denver presented Stacey Steers’ animated film Edge of Alchemy (2017), along with individual collages—each one an eighth of a second of the film— and pseudo-scientific viewing apparatuses, each of which shows a clip from the film. Edge of Alchemy is the most recent film in Steers’ trilogy that also includes Phantom Canyon (2006) and Night Hunter (2011).

The film depicts silent film-era stars Mary Pickford and Janet Gaynor as magicians of sorts—fairy alchemists—working in a laboratory to produce life. Here, Pickford and Gaynor are heroines of a different sort than the ingénues they played in early-twentieth century films. Collaging together imagery of Victorian scientific instruments, plants, and insects, Steers creates a surreal landscape. The result is a science fiction that is at once nostalgic and timeless.

Stacey Steers was born in 1954 in Denver and is one of Colorado’s most accomplished filmmakers and artists. She is the recipient of grants from the American Film Institute, Creative Capital, and the Solomon R. Guggenheim Foundation. In 2012, she received the Denver International Film Festival’s Stan Brakhage Vision Award. Her films have been shown at the Sundance Film Festival; the Telluride Film Festival; New Directors / New Films; Locarno Film Festival; and Rotterdam Film Festival. Her work has been exhibited at museums around the world, including the Corcoran Gallery, Washington D.C.; Denver Art Museum; and Hamburger Kunsthalle, Germany, among others. She lives and works in Boulder, Colorado. 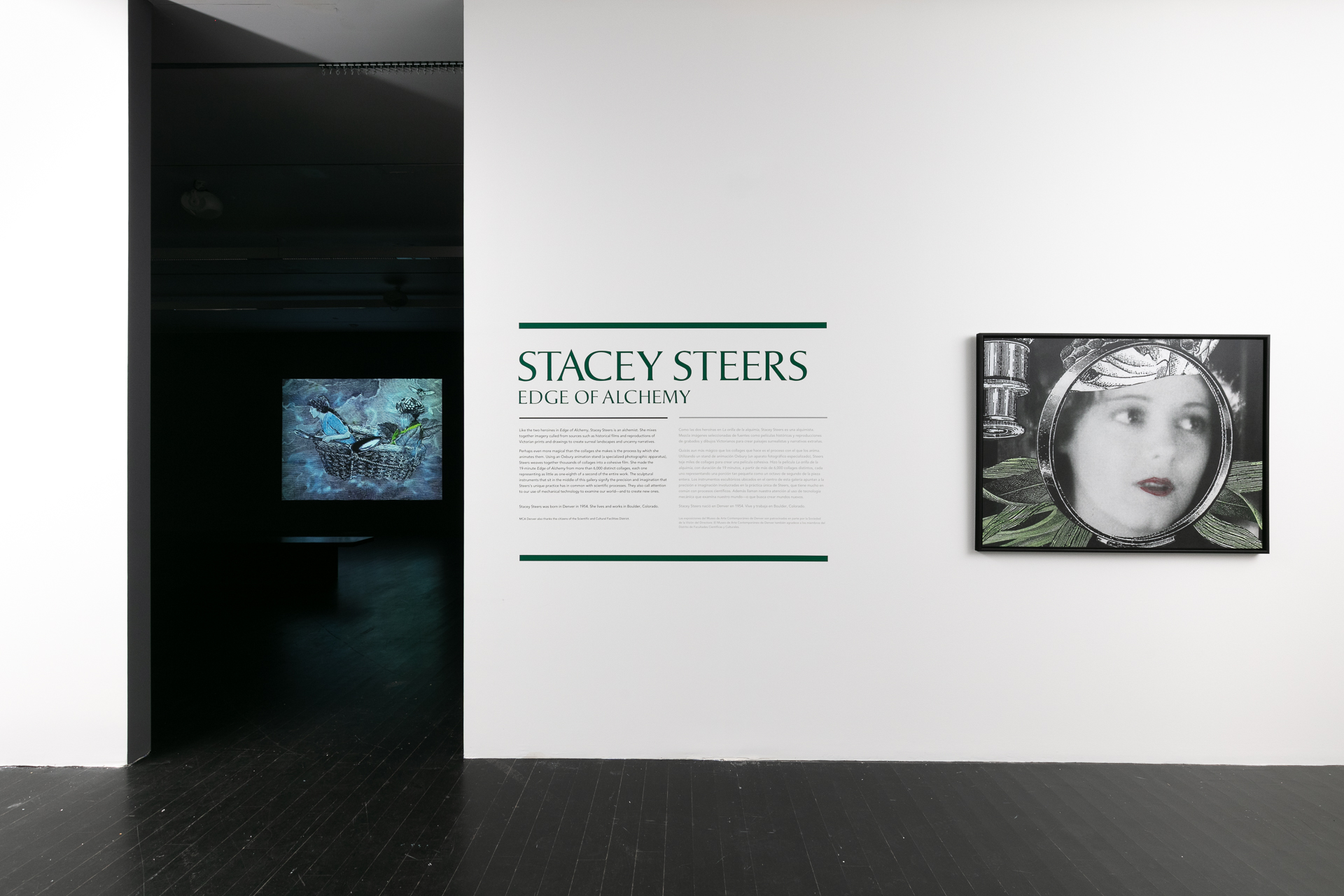 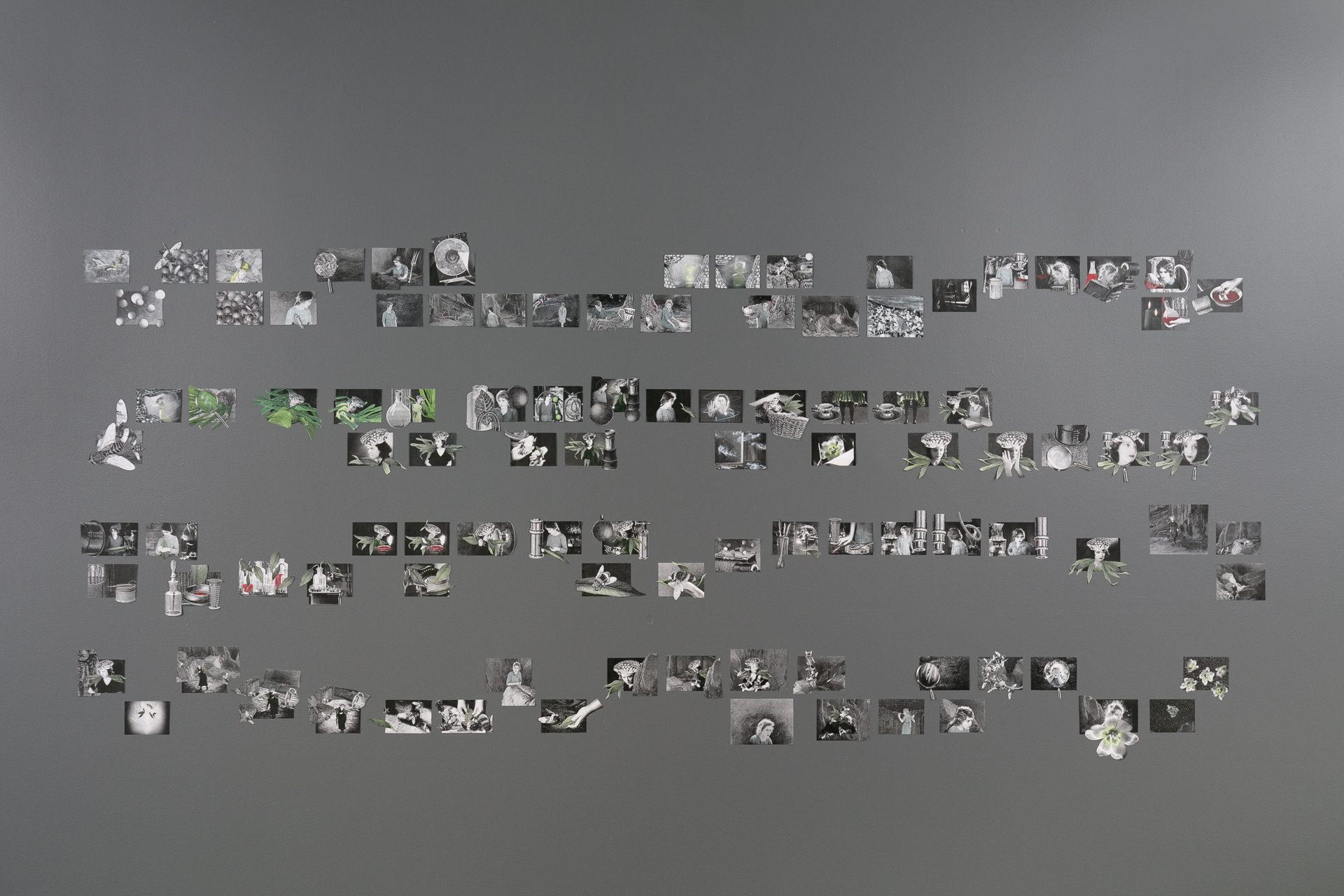 Westword: MCA Denver Announces Fall 2019 Exhibitions
303 Magazine: MCA to Showcase Three Woman Artists with Colorado Connections thi…
Boulder Weekly: Dark spaces
Black lives matter. We hear you and we see you and we stand with you. Read our full statement
Did you hear? We Expanded to The Holiday Theater!