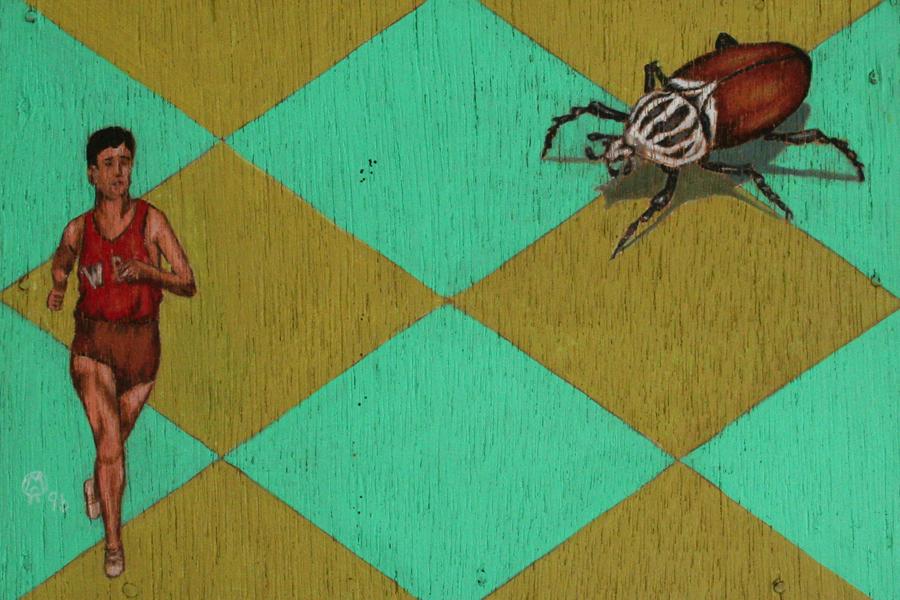 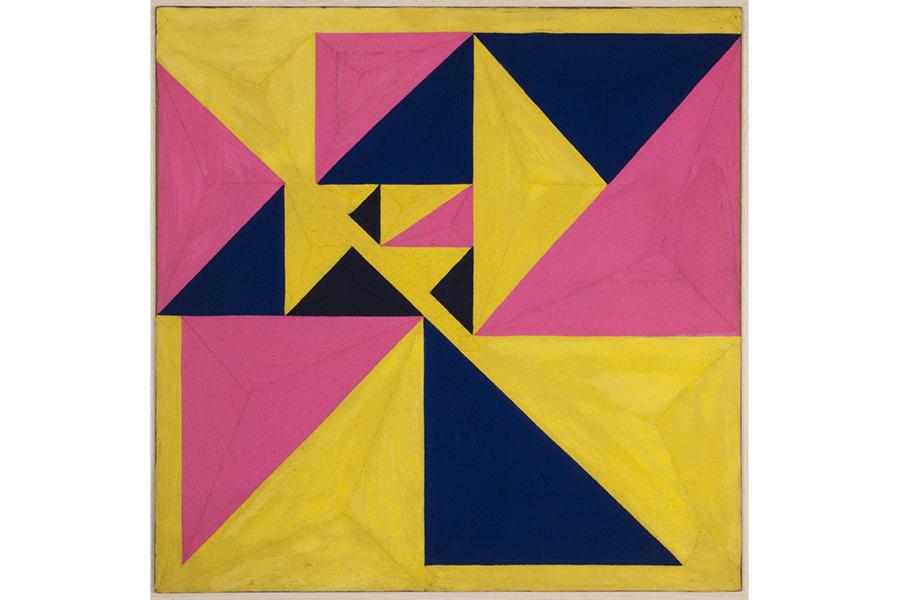 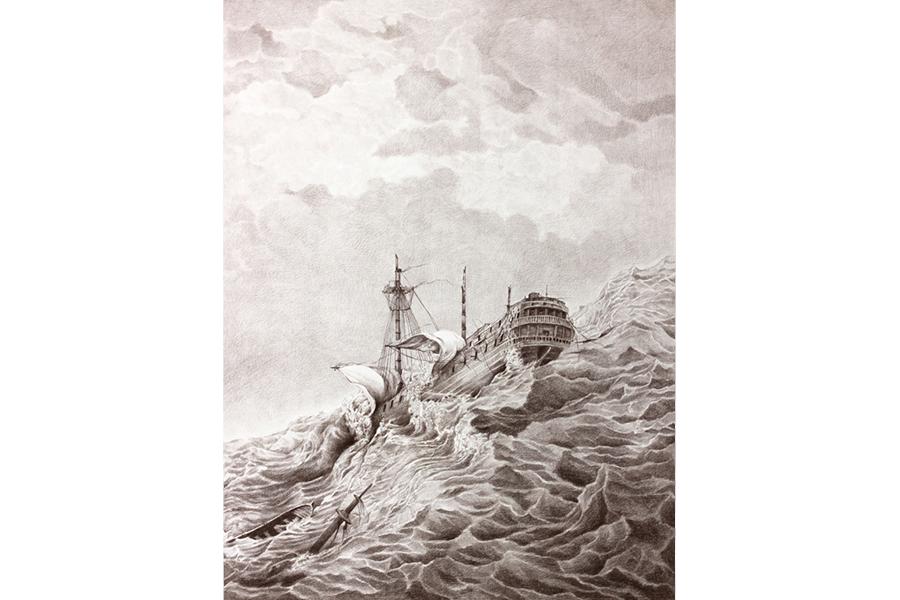 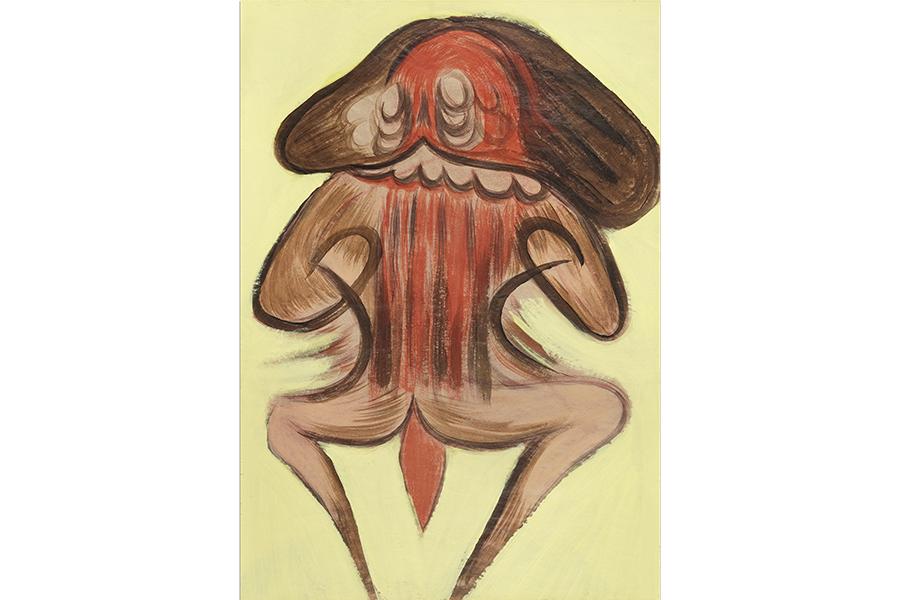 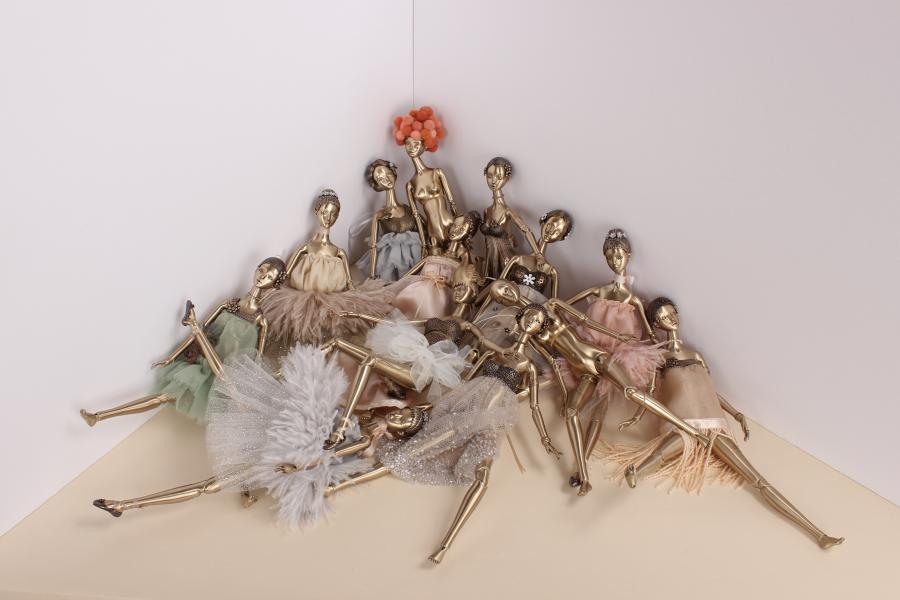 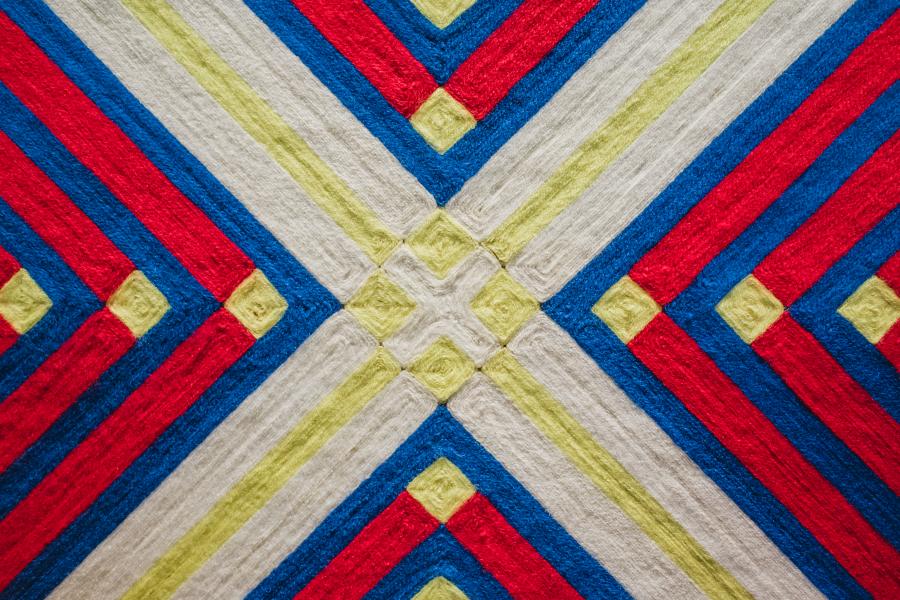 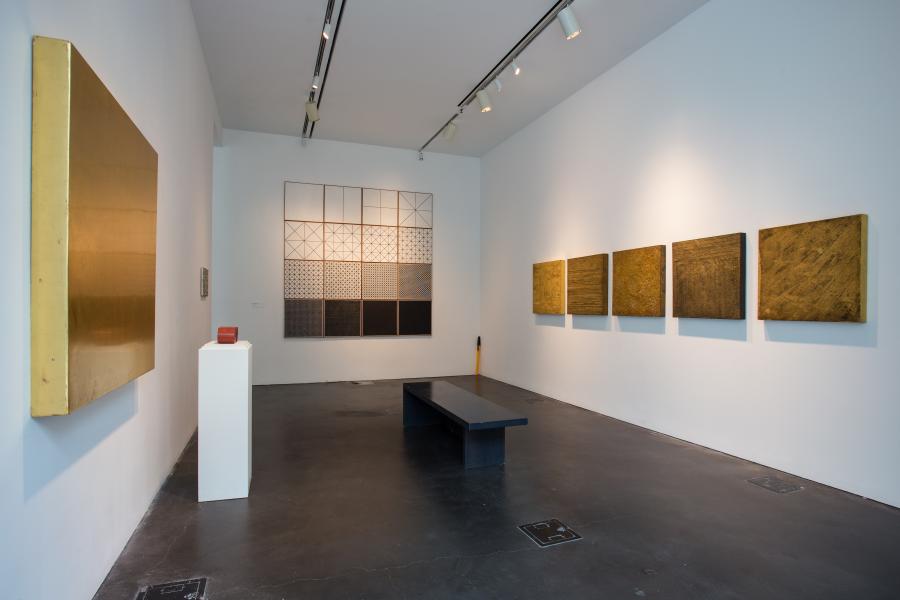 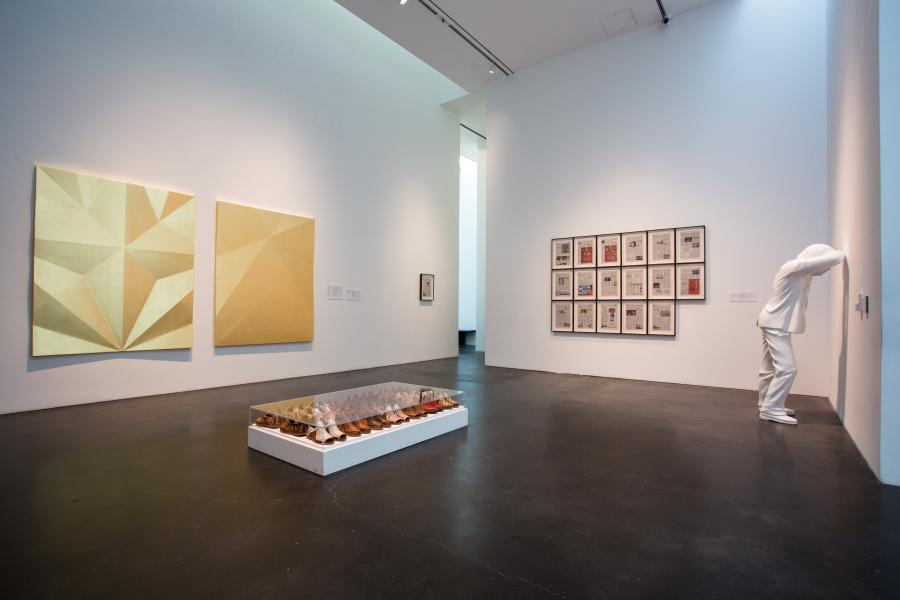 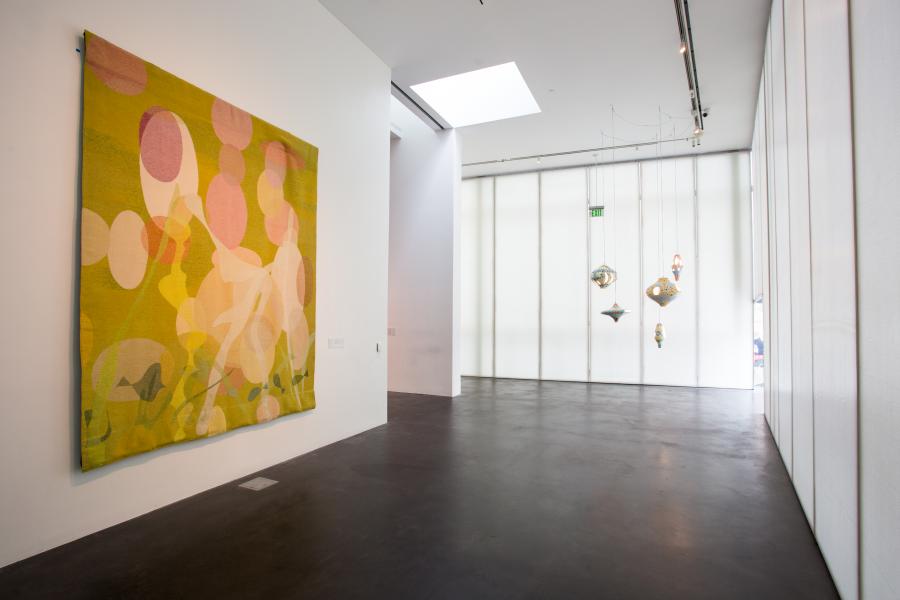 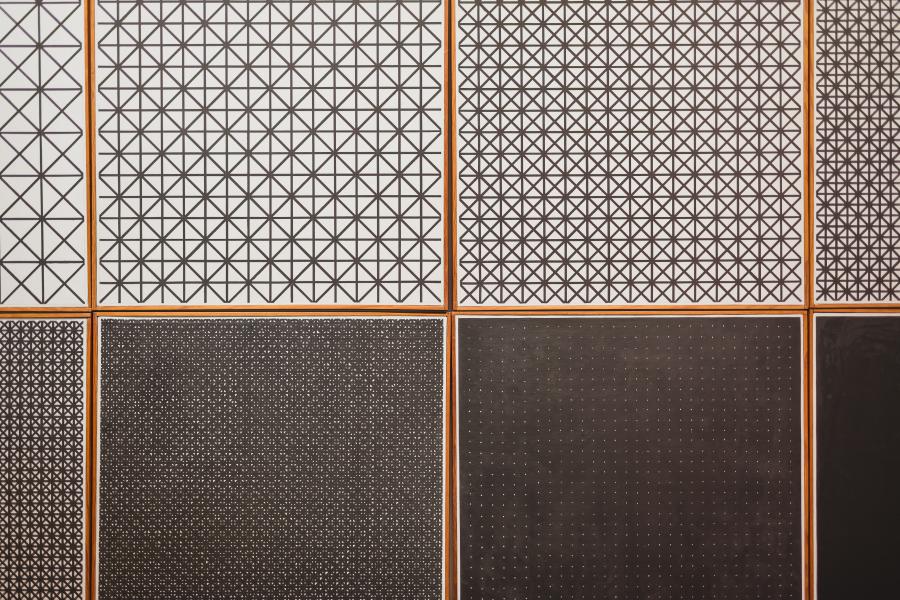 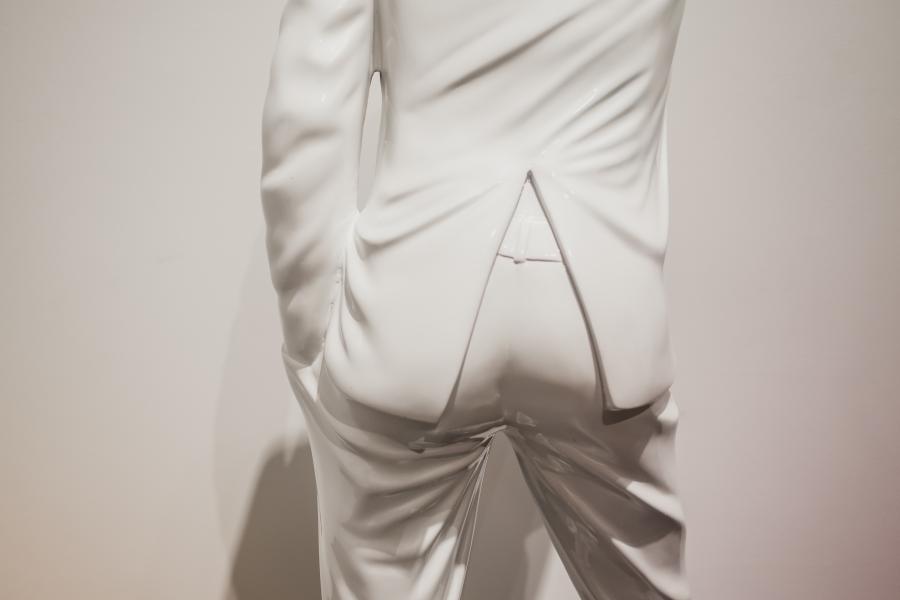 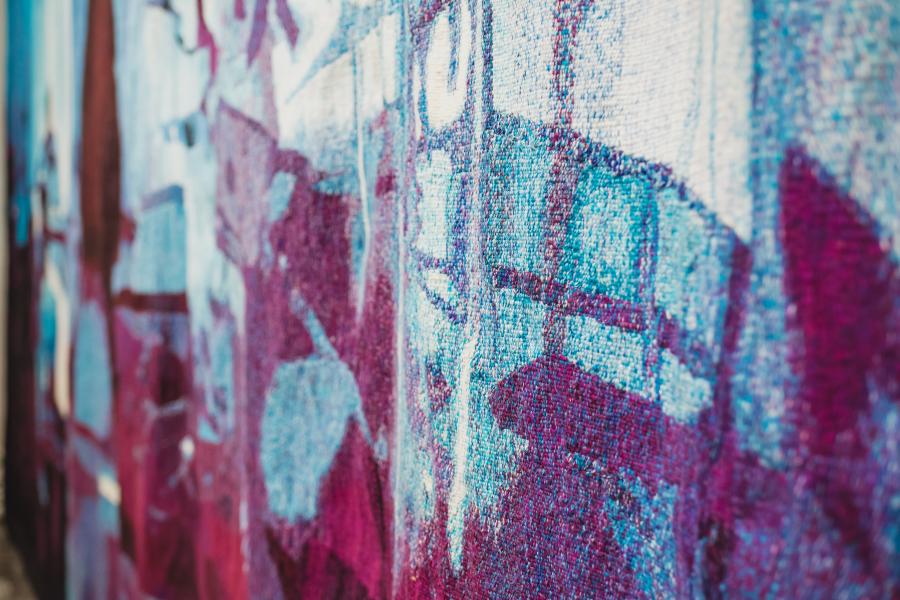 Saber Acomodar: Art and Workshops of Jalisco 1915-Now presented an investigation of the work carried out in studios and artisanal workshops in Jalisco, Mexico. Focusing on the last 100 years of production, the works included in the exhibition showcased collaborations between artists and artisans (e.g. potters, carpenters, blacksmiths, jewelers, sign painters, and printmakers) who lived and worked in western Mexico. The result of these intersections was the integration of contemporary ideas and both pre-colonial techniques and methods introduced by the Spanish. Recently, artists have employed traditional materials and practices to produce complex conceptual objects and installations.

Saber Acomodar: Art and Workshops of Jalisco 1915-Now was the principal exhibition of the Biennial of the Americas, and was organized by the Museum of Contemporary Art Denver and the Arizona State University Art Museum.

This exhibition was made possible by the generous support of the Biennial of the Americas, Maestro Dobel Tequila, The Consulate General of Mexico, and the Arizona State University Art Museum. MCA Denver exhibitions are also sponsored in part by the Director's Vision Society. MCA Denver also thanks the citizens of the Scientific and Cultural Facilities District.

5280: Don't Miss Works from Jalisco, Mexico at MCA's Newest Exhibit
Black lives matter. We hear you and we see you and we stand with you. Read our full statement
Interested in winning free art for a year? Check out the Octopus Initiative