Ryan McGinley:
The Kids Were Alright 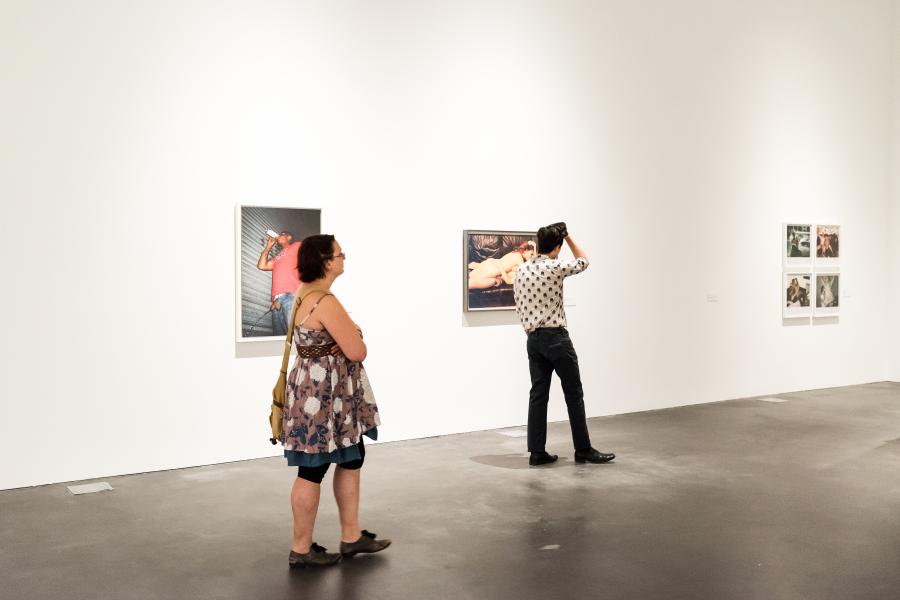 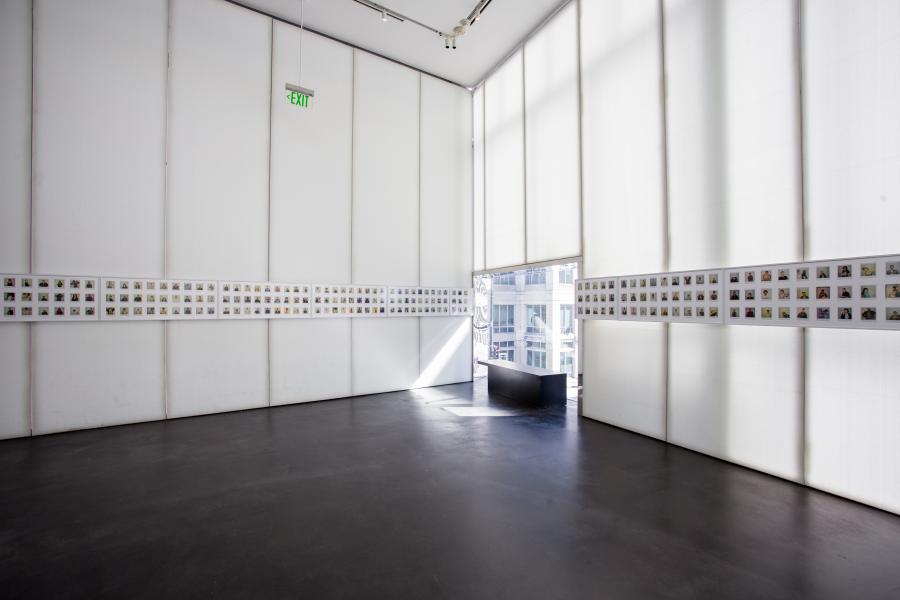 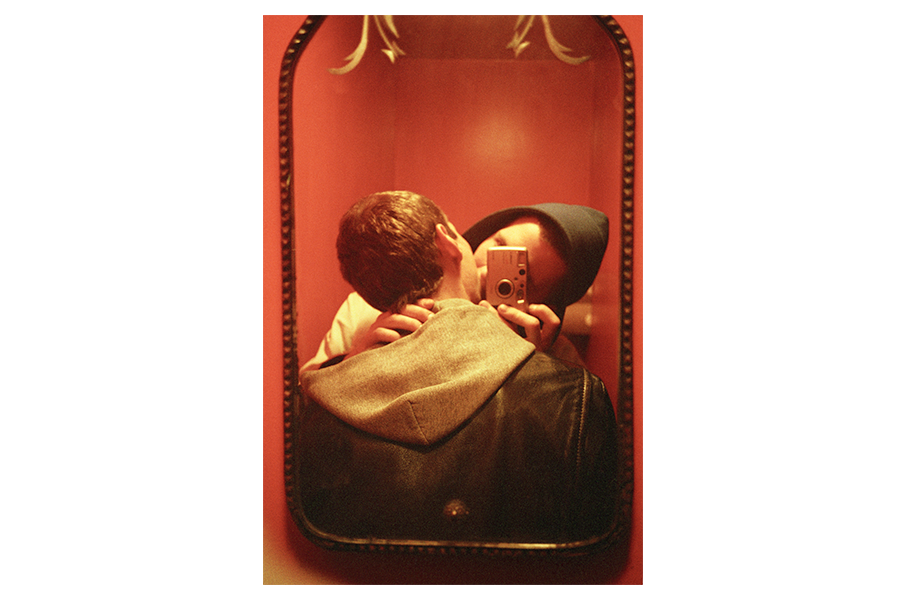 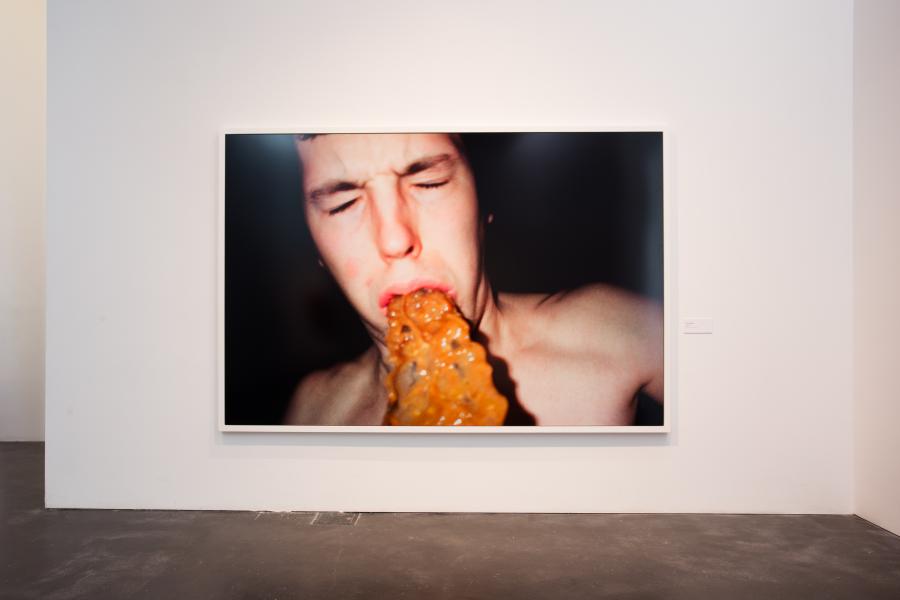 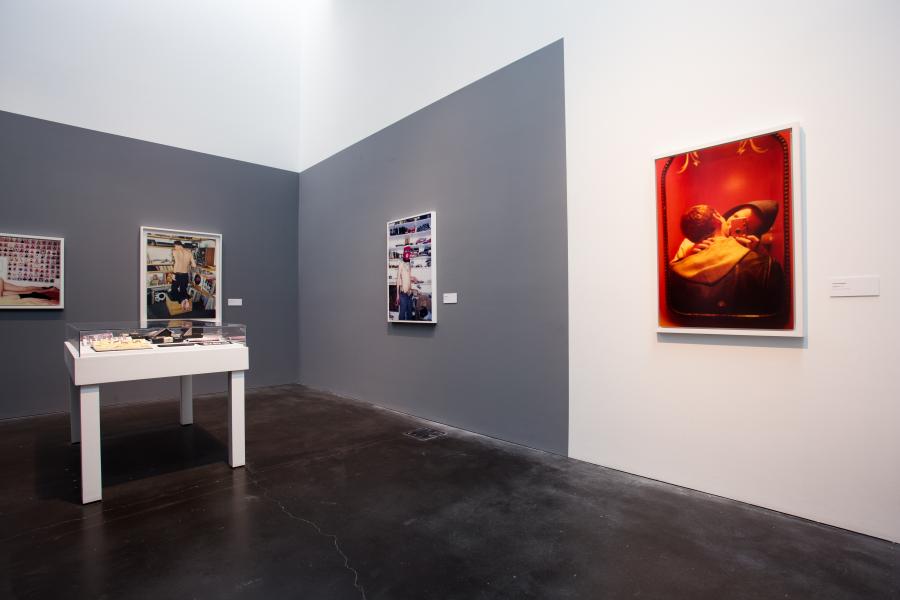 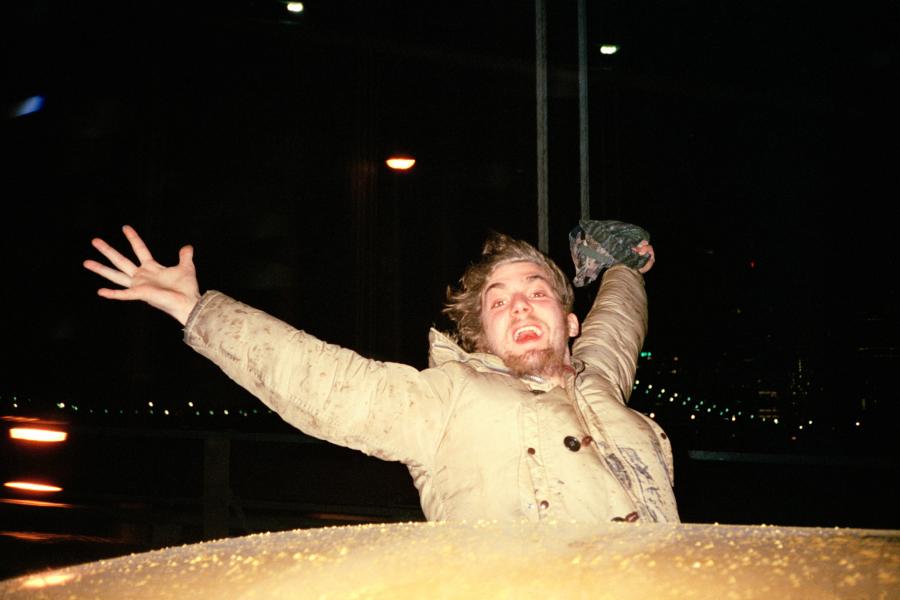 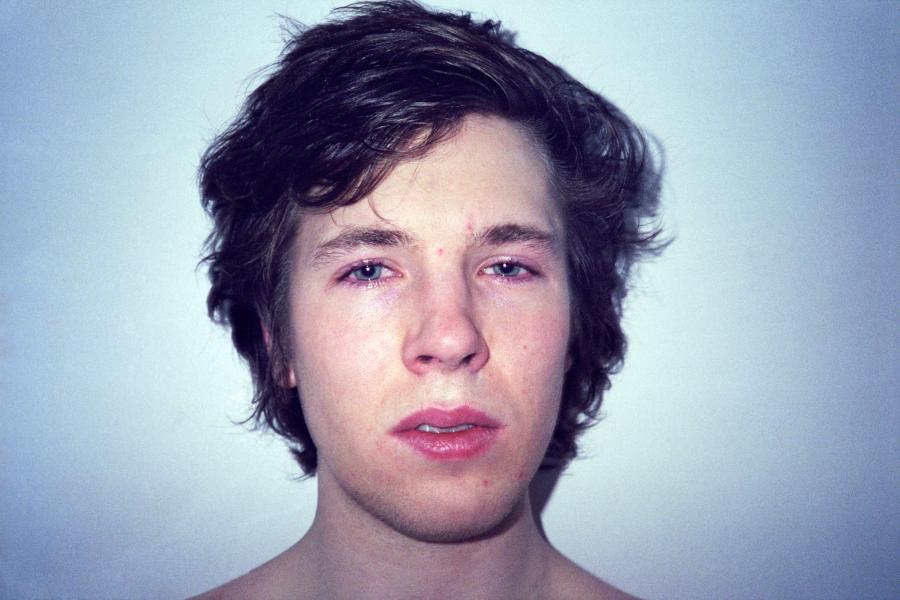 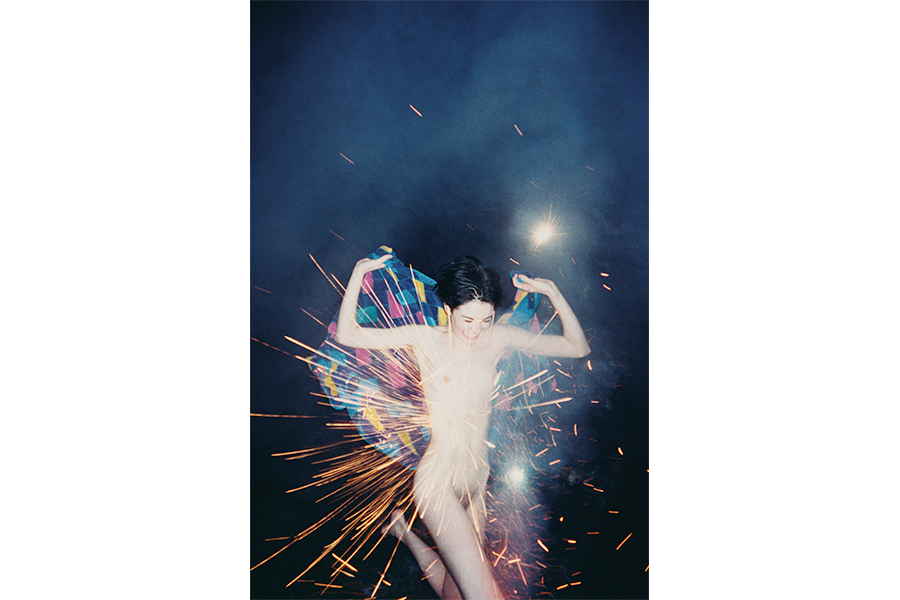 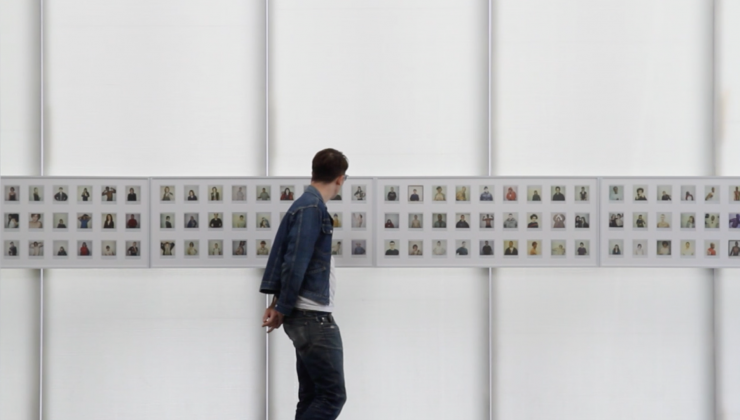 That photo of you was one of those nights.

Ryan McGinley: The Kids Were Alright featured early photographs by Ryan McGinley, whose pioneering, documentary-style approach captured the antics and daily activities of himself, his friends, and collaborators in lower Manhattan in the late 1990s. Occupying the entire second level of MCA Denver, the exhibition focused on McGinley’s work from 1998 to 2003, from his earliest forays into photography to his rise to national prominence. The photographs present intimate moments of both exhilaration and introspection, often within a mundane setting, and demonstrate a sweeping range of emotions.

McGinley’s works capture the essence of his lifestyle at the time: gritty, daring, and focused on moments of both pleasure and tedium, as well as illicit activities. Unstaged and unedited, McGinley’s use of light imbues all of the works with an intensity and profound emotional depth. They may depict a figure as brooding and contemplative or bursting with joyful exuberance. The exhibition featured many never-before-printed images including over 1,500 of McGinley’s Polaroids, which had never before been exhibited. For this series, he documented nearly every visitor to his home and studio over the course of four years. Works by Dash Snow and Dan Colen, two of McGinley's closest collaborators during this early period, completed the exhibition.

Ryan McGinley was born in 1977 in Ramsey, New Jersey. At the age of 25, McGinley became the youngest artist in 30 years to have a solo show at the Whitney Museum of American Art, New York. His work has been exhibited all over the world, including the P.S.1 Contemporary Arts Center, Queens; MUSAC, Spain; Ratio 3, San Francisco; Team Gallery, New York, and many others. In addition to his personal work, McGinley has provided editorial and advertising work for clients such as Vice magazine, Levi’s, and The New York Times Magazine, among others.

Ryan McGinley: The Kids Were Alright was made possible by support from Gucci  and SimplyFramed.com. MCA Denver exhibitions are also sponsored in part by the Director's Vision Society. MCA Denver also thanks the citizens of the Scientific and Cultural Facilities District. 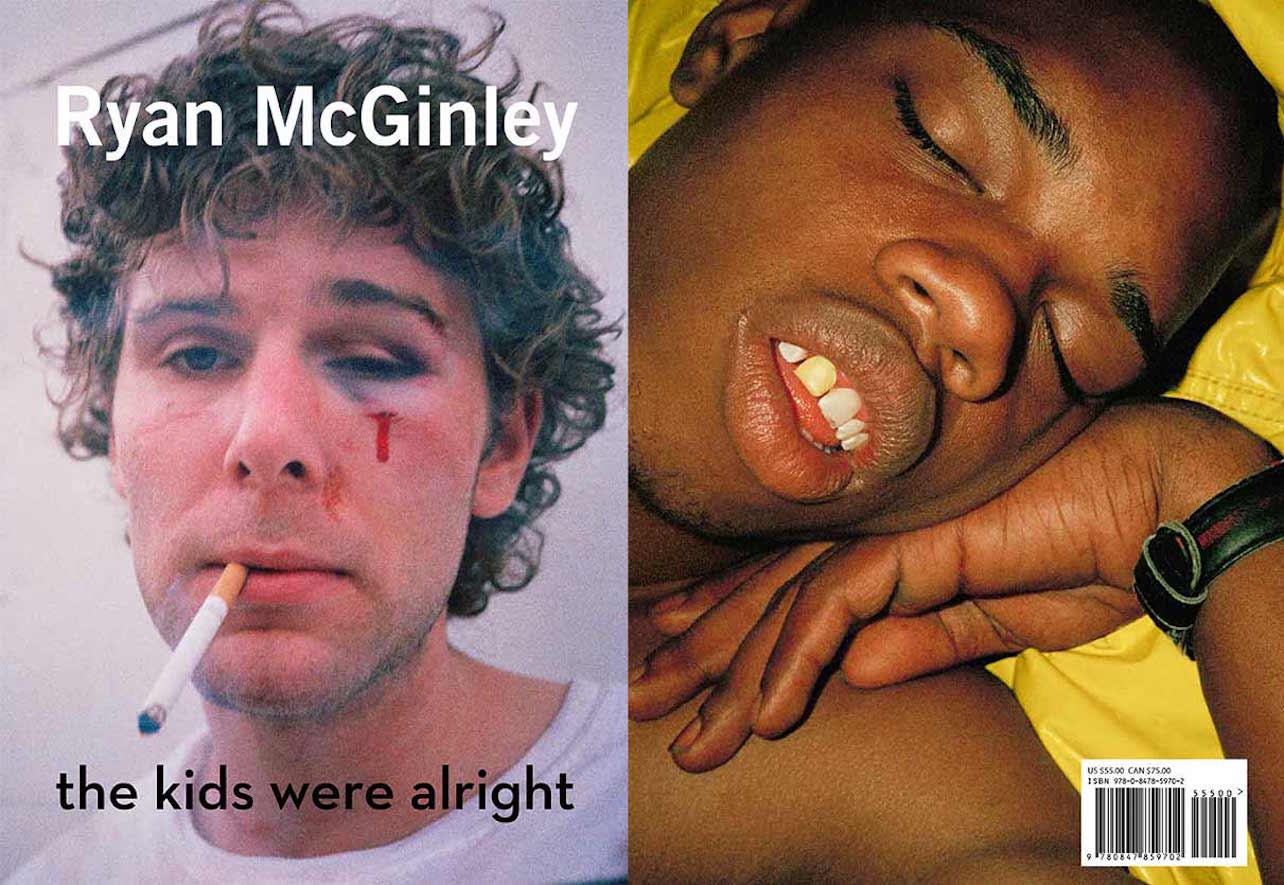 The exhibition will be accompanied by a multi-author catalogue, co-published with Skira Rizzoli. It will include a critical essay by Nora Burnett Abrams, a conversation between the artist and Dan Colen, and contributions by Aaron Bondaroff, Leo Fitzpatrick, Marc Hundley, Teddy Liouliakis, Lizzy McChesney, George Pitts, Agathe Snow, and Jack Walls. The book will feature 1500+ of McGinley’s Polaroids as well as never-before-published photographs included in the exhibition.

Interview Magazine: Ryan McGinley
artnet: The Most Exciting Museum Shows of the First Half of 2017
New York Times: Almost Two Decades Later, Ryan McGinley Revisits His Youth
Hunger TV: This Ryan McGinley exhibition features old photographs from 1998-200…
i-D: 'the kids were all right': ryan mcginley looks back at the images that mad…
Interview.de: Ryan McGinley: The Kids Were Alright
Black lives matter. We hear you and we see you and we stand with you. Read our full statement
Catch Up on our Blog