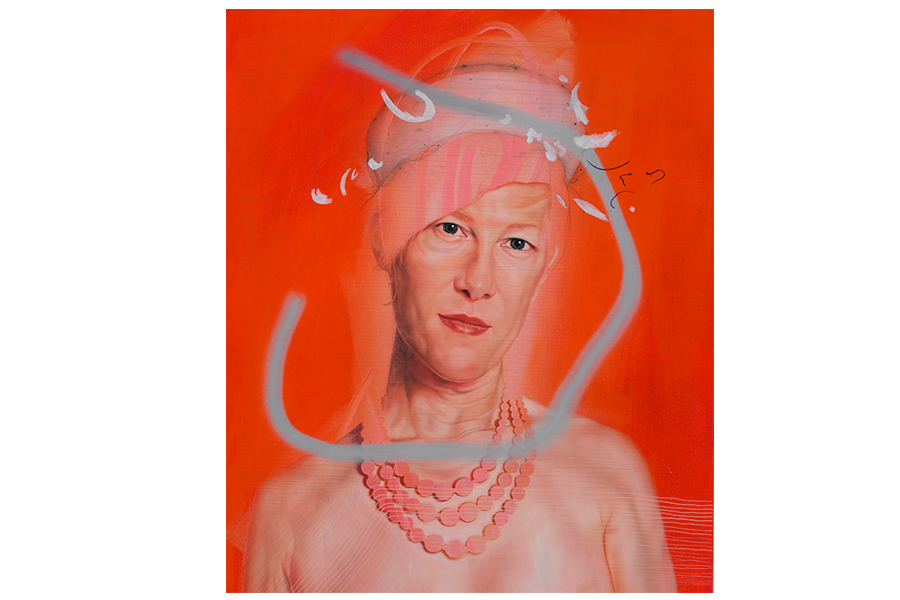 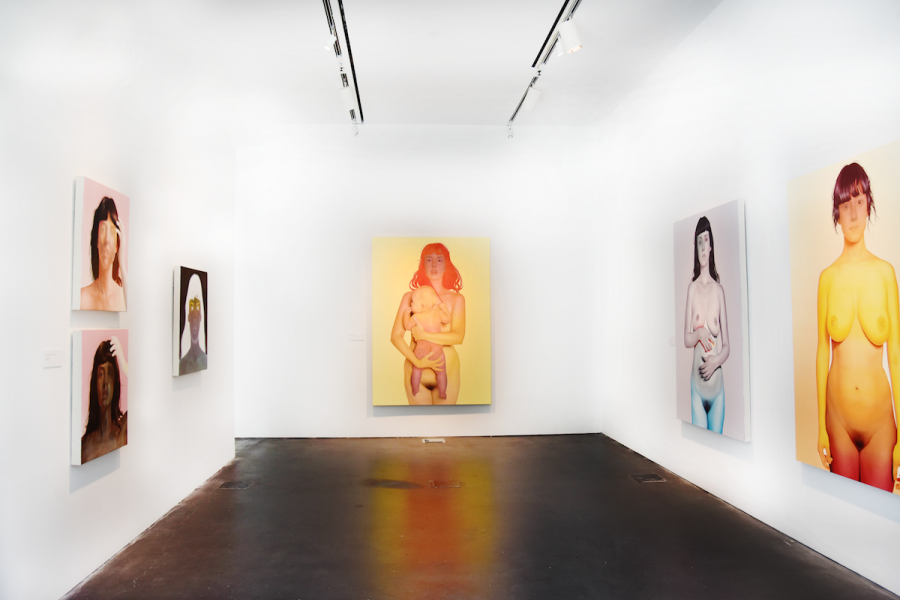 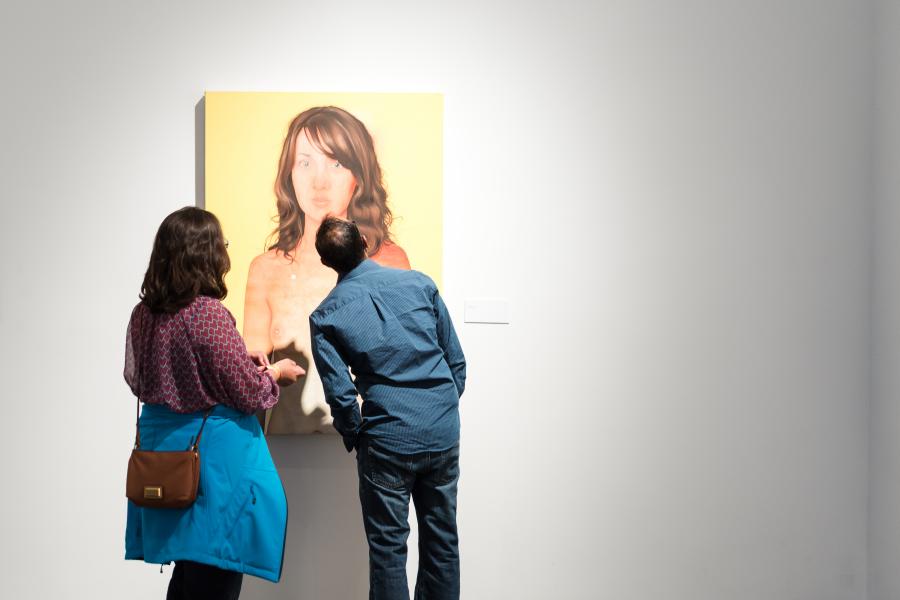 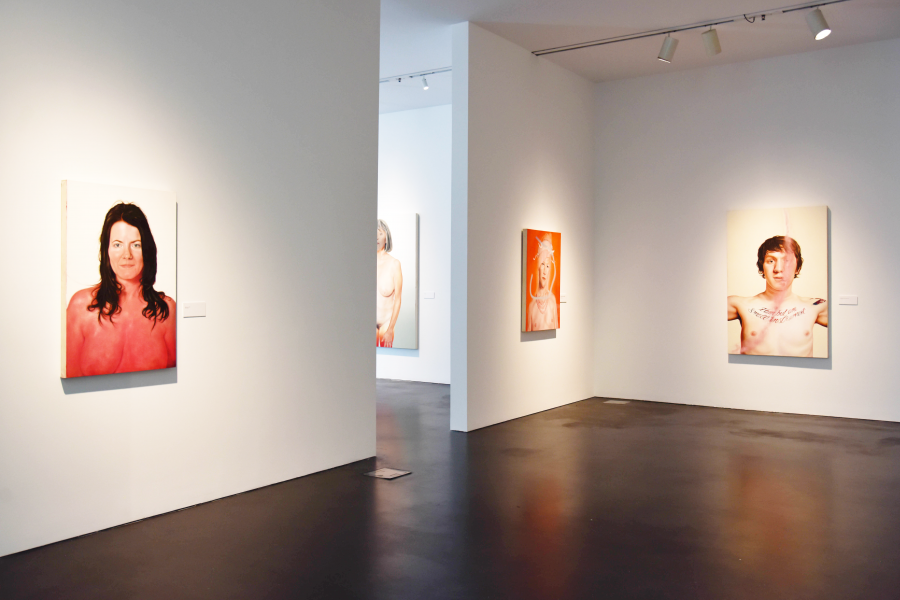 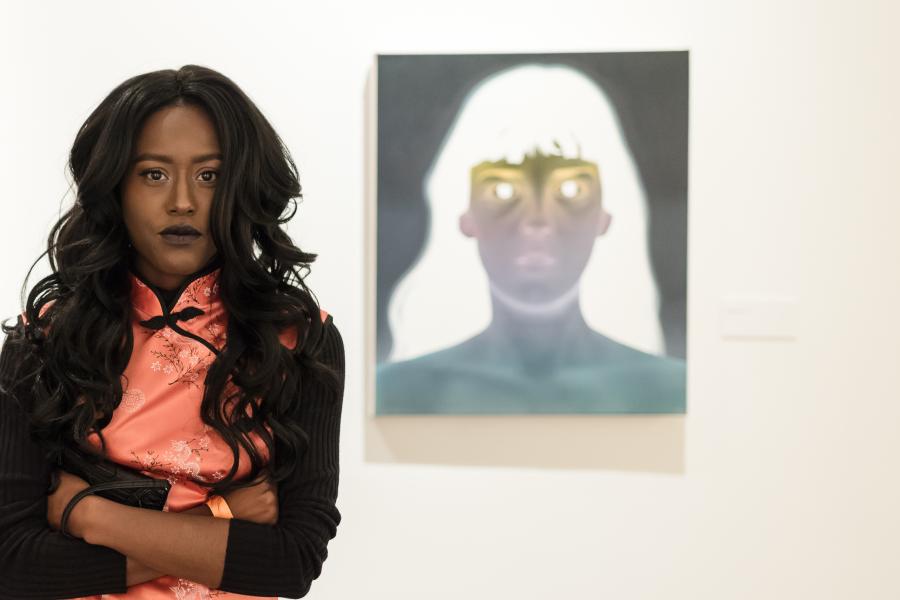 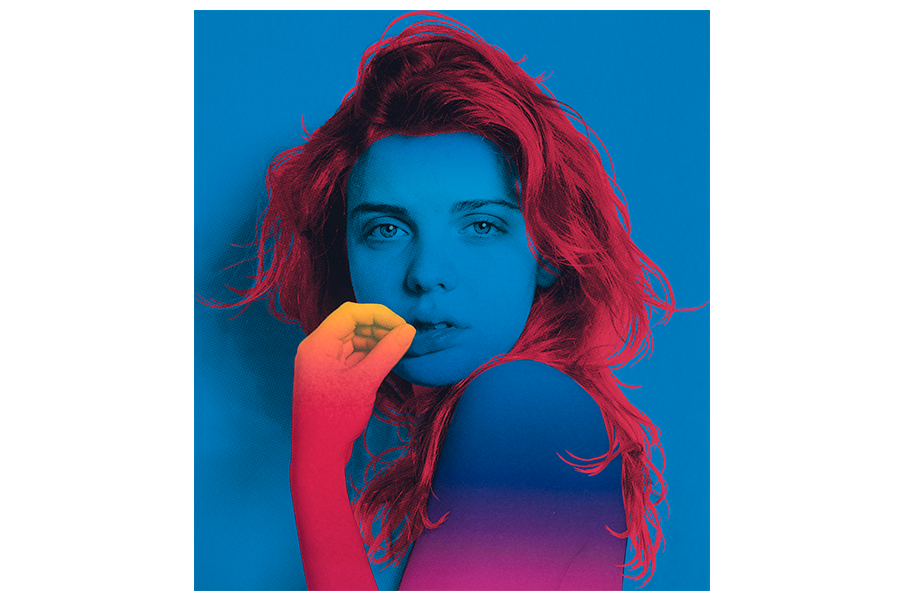 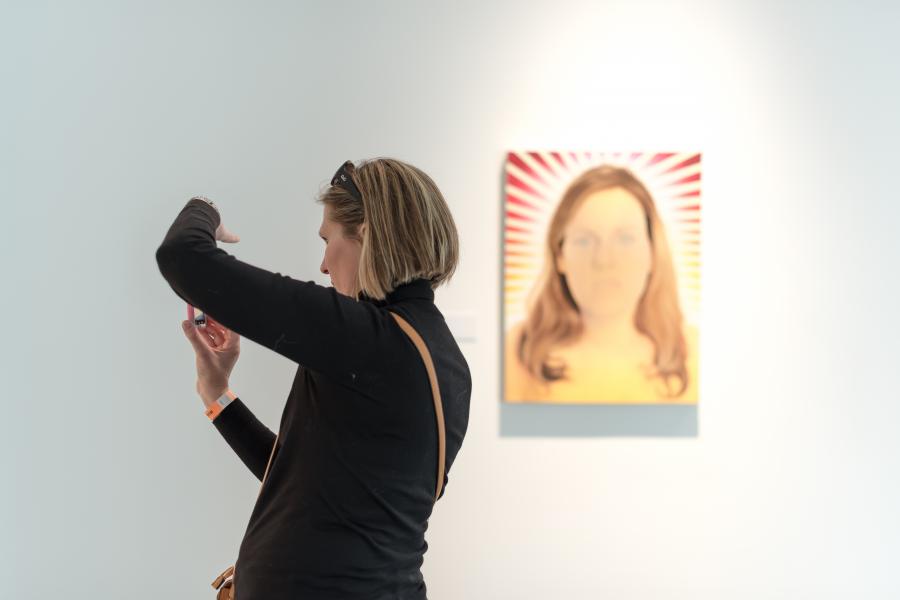 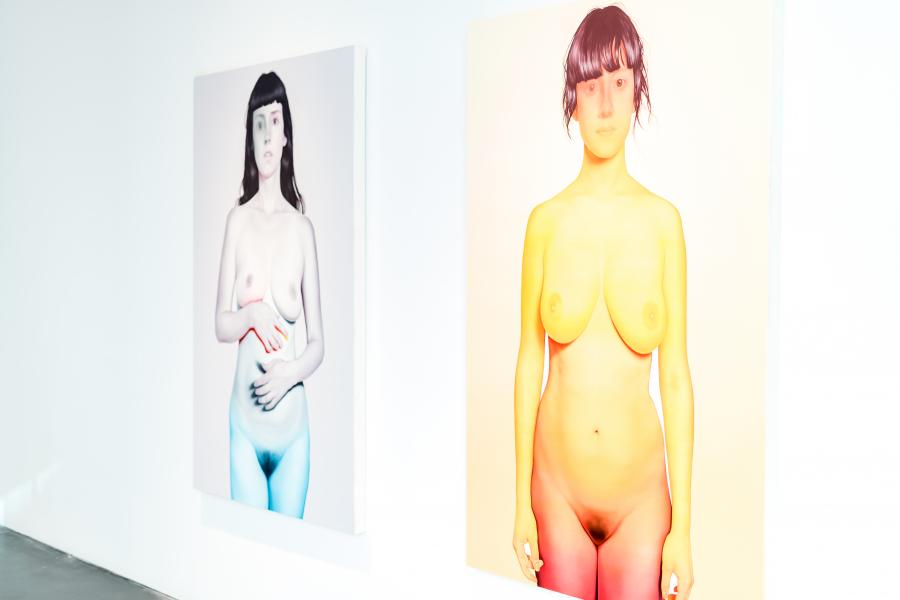 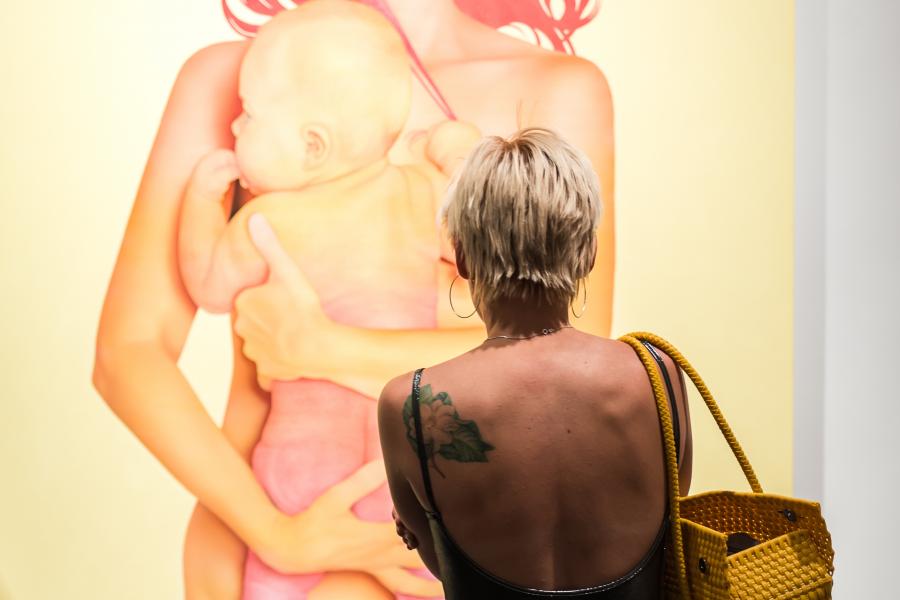 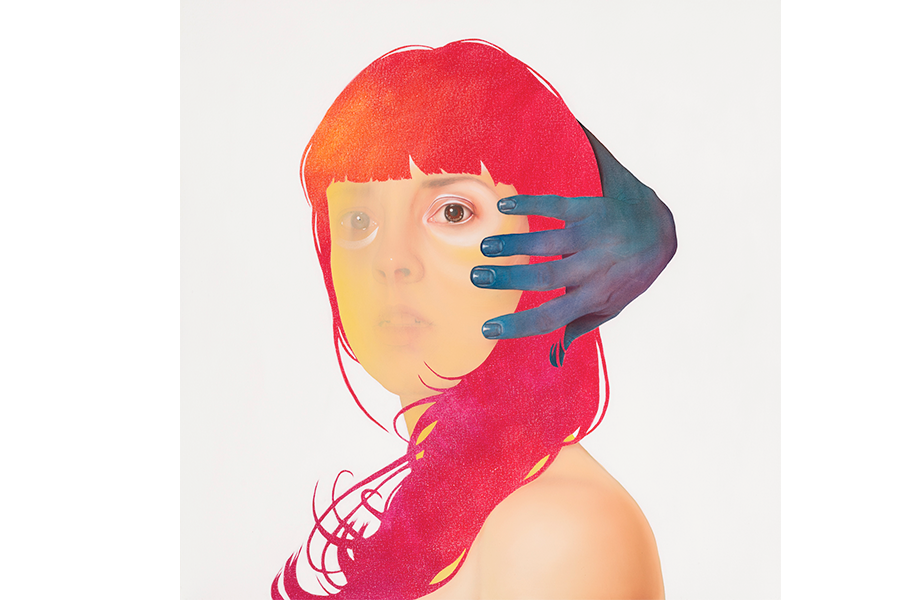 I am looking for that spirit and ghost in people, that emotion and that invisible energy. 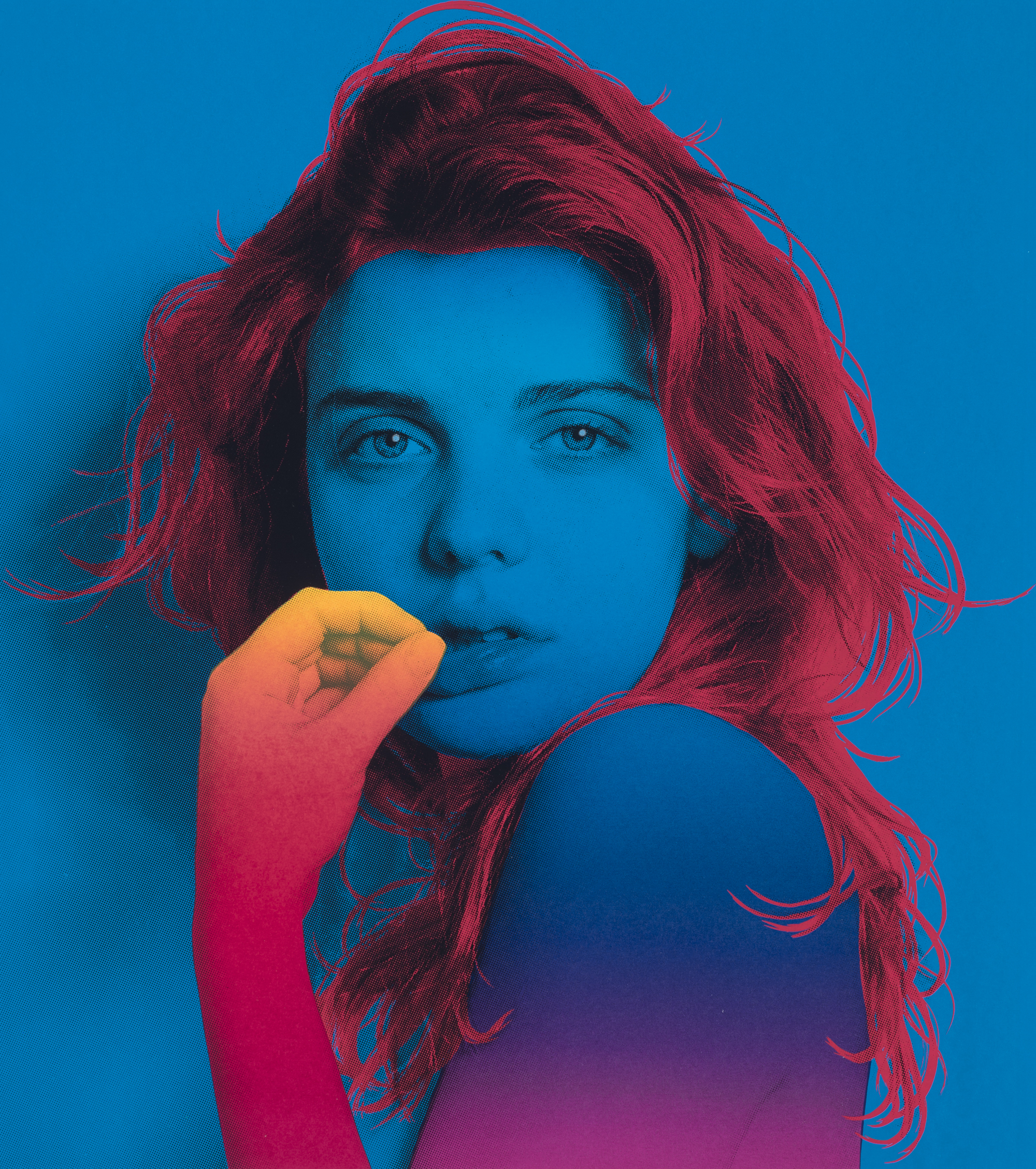 Jenny Morgan: SKINDEEP surveyed the past decade of Jenny Morgan's painting career. The exhibition traced the development of Morgan’s distinctive style from traditional portraits, made while she was in graduate school, to recent works featuring bright, unconventional colors. It also included the illustrative paintings of celebrity subjects that were commissioned for major American news publications, as well as more personal works for which the artist is best known. SKINDEEP emphasized Morgan’s abilities as a formalist as much as it showcased her preternatural talent for realistic figuration.

Works from 2007–2009 that exemplify Morgan’s realistic portraiture occupied the first half of the exhibition, as well as works from the same period that showcase early formal experiments she made within the framework of portraiture. In the second half of the exhibition, Morgan showcased works that demonstrate the spiritual aspect of her practice, including her confrontational self-portraits.

Jenny Morgan was born in 1982 in Salt Lake City, Utah. She earned a BFA from the Rocky Mountain College of Art and Design, Colorado, in 2003, graduating as the valedictorian of her class. She received her MFA from the School of Visual Arts, New York in 2008. Her work has been included in exhibitions across the US, as well as in London and Sweden. She lives and works in Brooklyn.

Jenny Morgan: SKINDEEP was made possible through the generosity of Wayne F. J. Yakes, MD. MCA Denver exhibitions are also supported by the Director's Vision Society and the citizens of the Scientific and Cultural Facilities District.

All works from the collection of Wayne F. J. Yakes, MD. 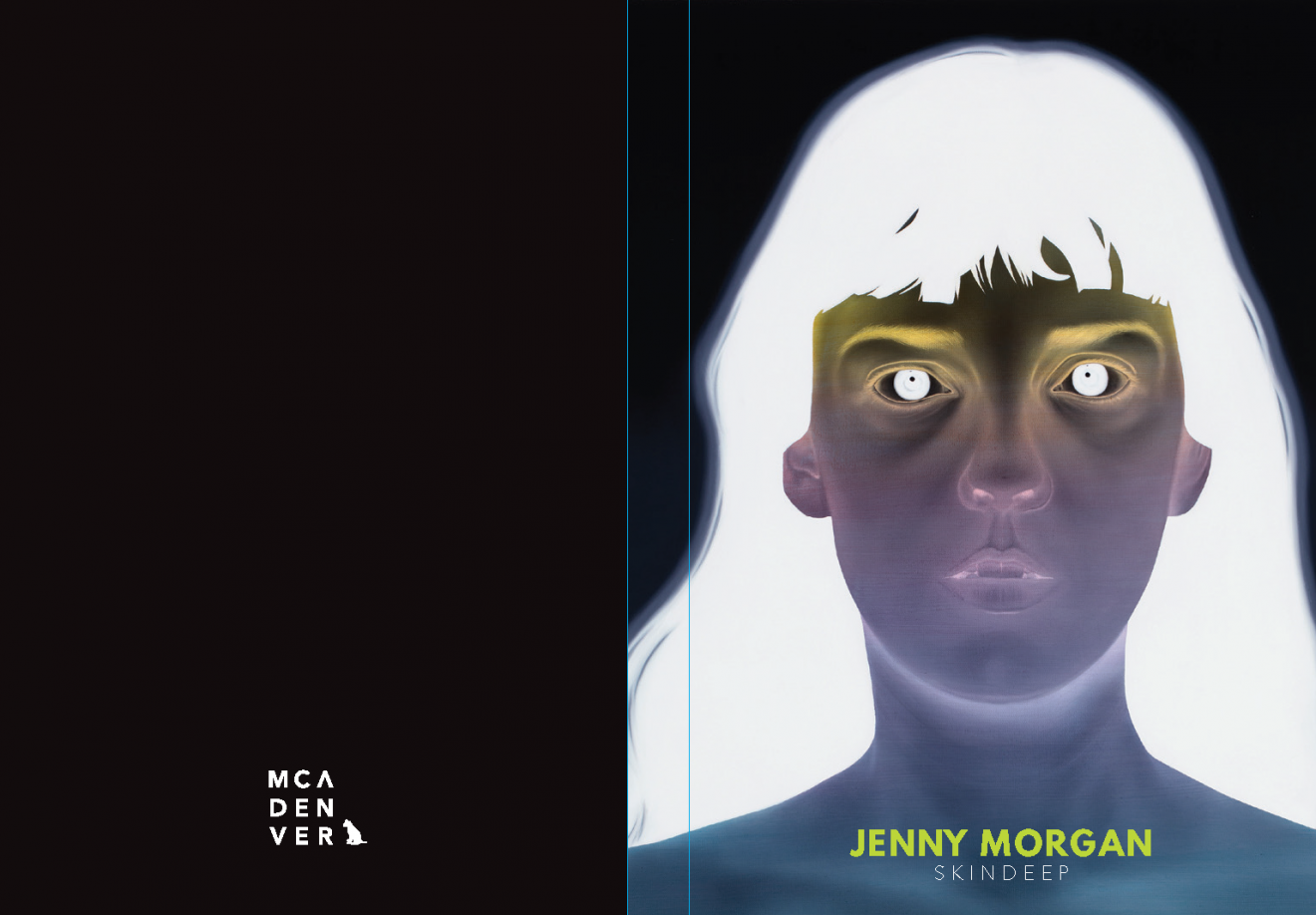 Jenny Morgan: SKINDEEP accompanies MCA Denver's exhibition of the Brooklyn-based artist's paintings from the past decade. Like the exhibition, the book traces the evolution of Morgan's practice away from traditional portraiture. The 53-page catalogue includes full-color reproductions of all works in the exhibition and an essay by exhibition curator Zoe Larkins.