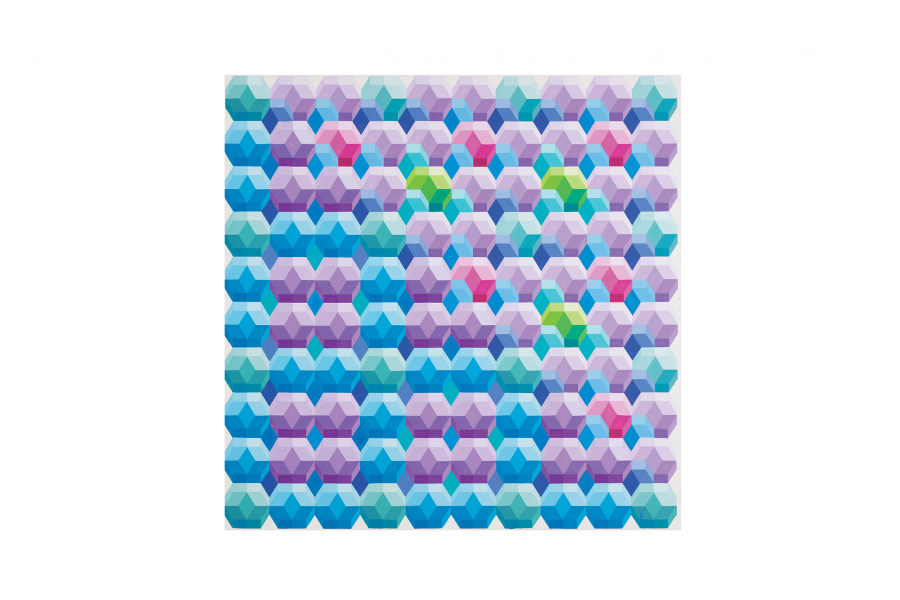 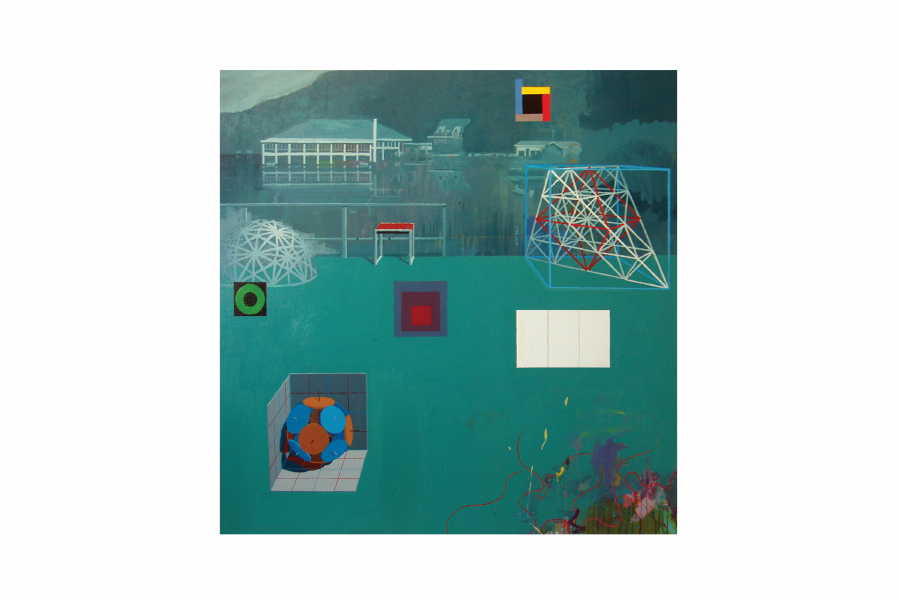 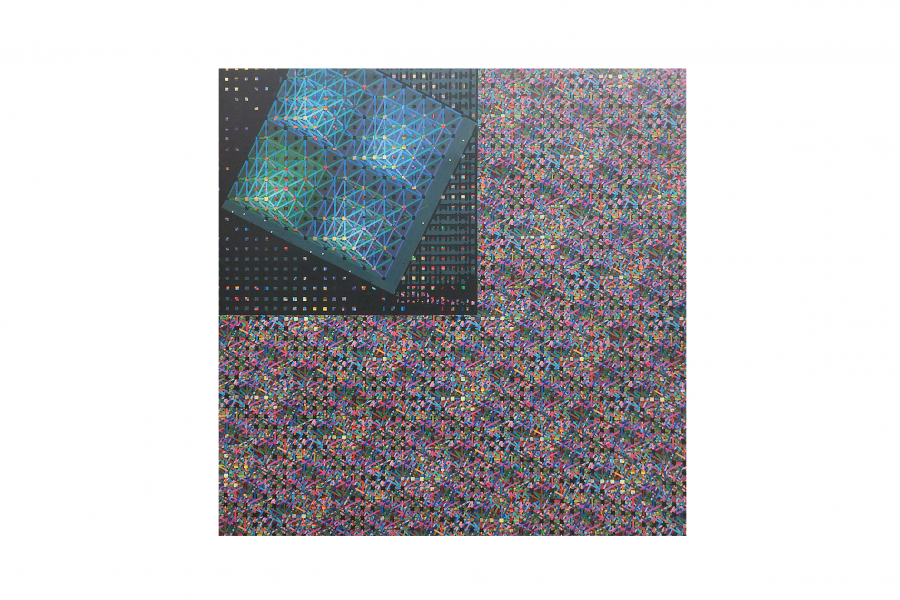 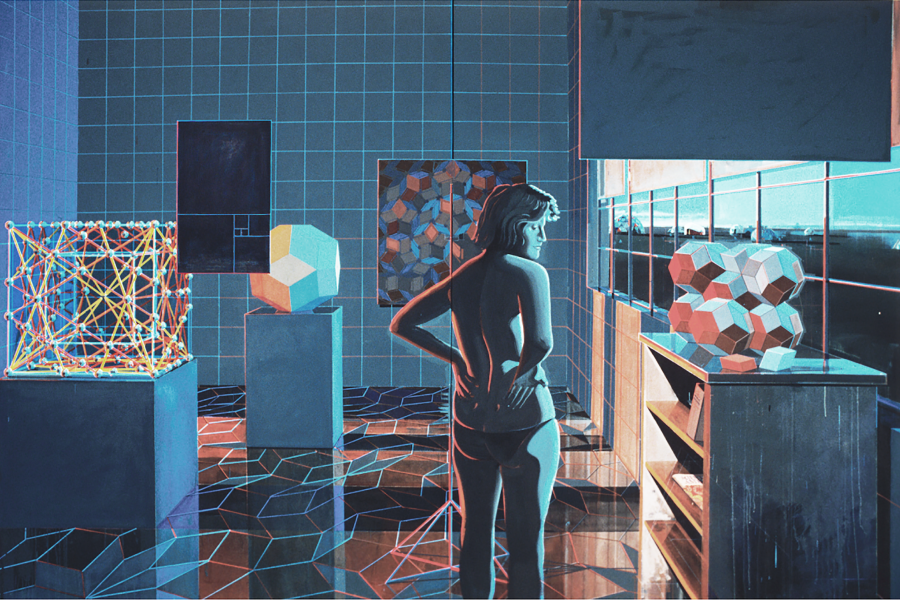 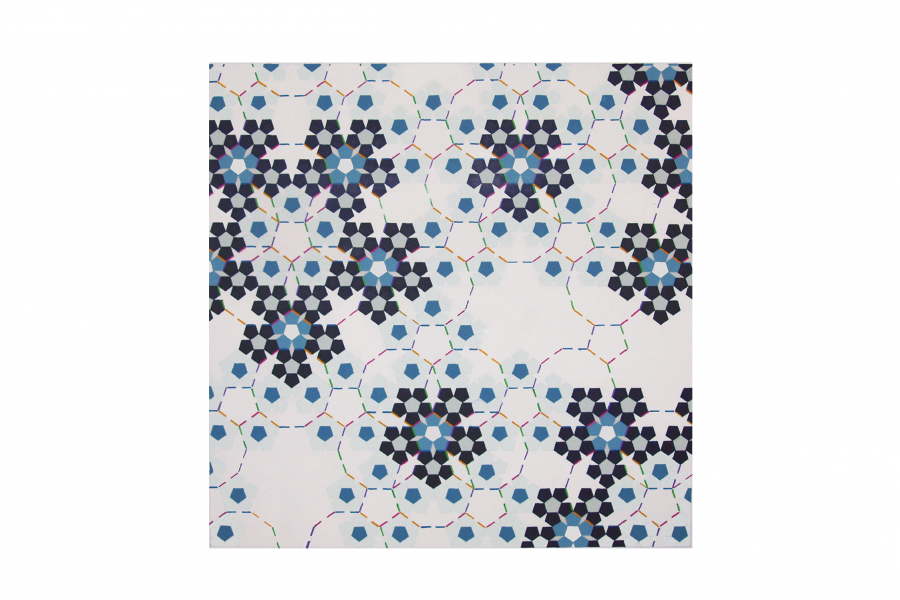 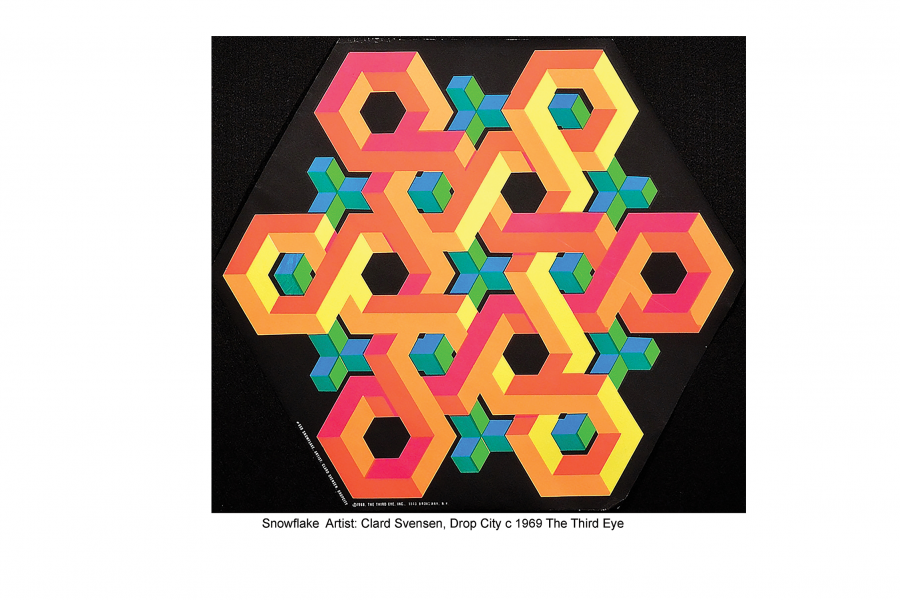 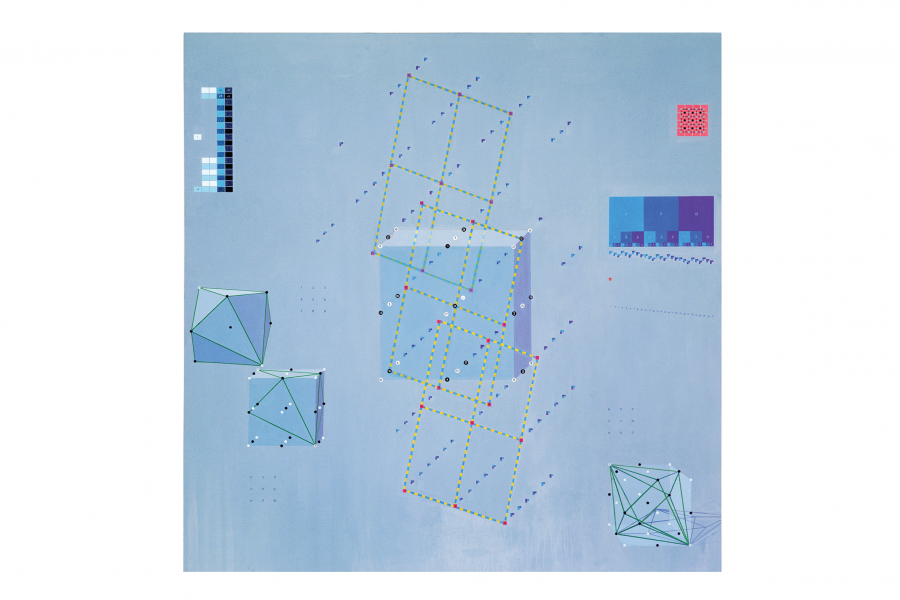 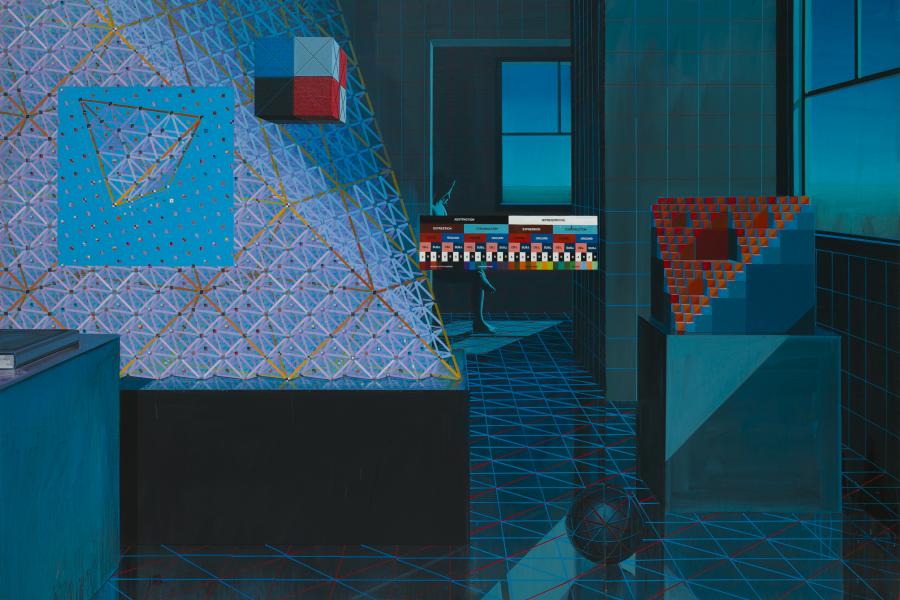 MCA Denver presented Clark Richert in hyperspace, a major retrospective of the Colorado-based artist that highlighted the specific aesthetic and philosophical questions that had informed Richert's oeuvre for more than fifty years.

The exhibition began with Richert’s participation in Drop City, the artist community that he co-founded near Trinidad, Colorado, from 1965 to 1969, and drew connections between this foundational period and his paintings of subsequent decades. The exhibition reconciled Richert’s paintings with his work at Drop City by tracing the conceptual line that runs through the length of his career. It explained how his ongoing interest in dimensionality—the characteristics of and the relationship between one, two, three, and higher dimensions—has shaped his approach to art-making.

Richert’s curiosity about dimensionality was informed, in large part, by R. Buckminster Fuller’s ideas, including Fuller’s design for the geodesic dome, which Richert and his fellow “Droppers” followed in building their living and working spaces at Drop City. His preoccupation with dimensionality defines the patternistic paintings he made as a member of the Boulder-based collective Criss-Cross in the 1970s and early 1980s, determined his subsequent turn toward pictorialism in the late 1980s and 1990s, and drove his return to geometric abstraction in the early 2000s. The exhibition demonstrated how his concern with the tension between two and three dimensions and geometries that suggest the existence of dimensions beyond those with which we are familiar underpins his entire creative output.

A complementary exhibition at MCA Denver, The Nth Dimension demonstrated Richert’s impact on a younger generation of artists. Richert taught painting at the Rocky Mountain College of Art + Design from 1998 to 2018 and continues to serve as a professional mentor and artistic role model to many of his former students. The artists included in this exhibition who claim Richert as an influence include Joseph Coniff, Gregory Hayes, Jason Hoelscher, Matthew Larson, Karen McClanahan, Kate Nickel, Bruce Price, and Zach Reini. Evidence of Richert’s style, methods, and, above all, concern with dimensionality can be identified in the works on view here.

Clark Richert was born in 1941 in Wichita, Kansas. He earned a BFA from the University of Kansas in 1963 and an MFA from the University of Colorado in 1972. Richert’s work has been shown at venues across the U.S., including the Berkeley Art Museum and Pacific Film Archive, California; Brooklyn Museum; Denver Art Museum; and Walker Art Center, Minneapolis, Minnesota. He lives and works in Denver.

The Boulder Museum of Contemporary Art concurrently held a complementary exhibition of Richert’s work from June 6, 2019 to September 15, 2019. More information can be found on their website at www.BMOCA.org.