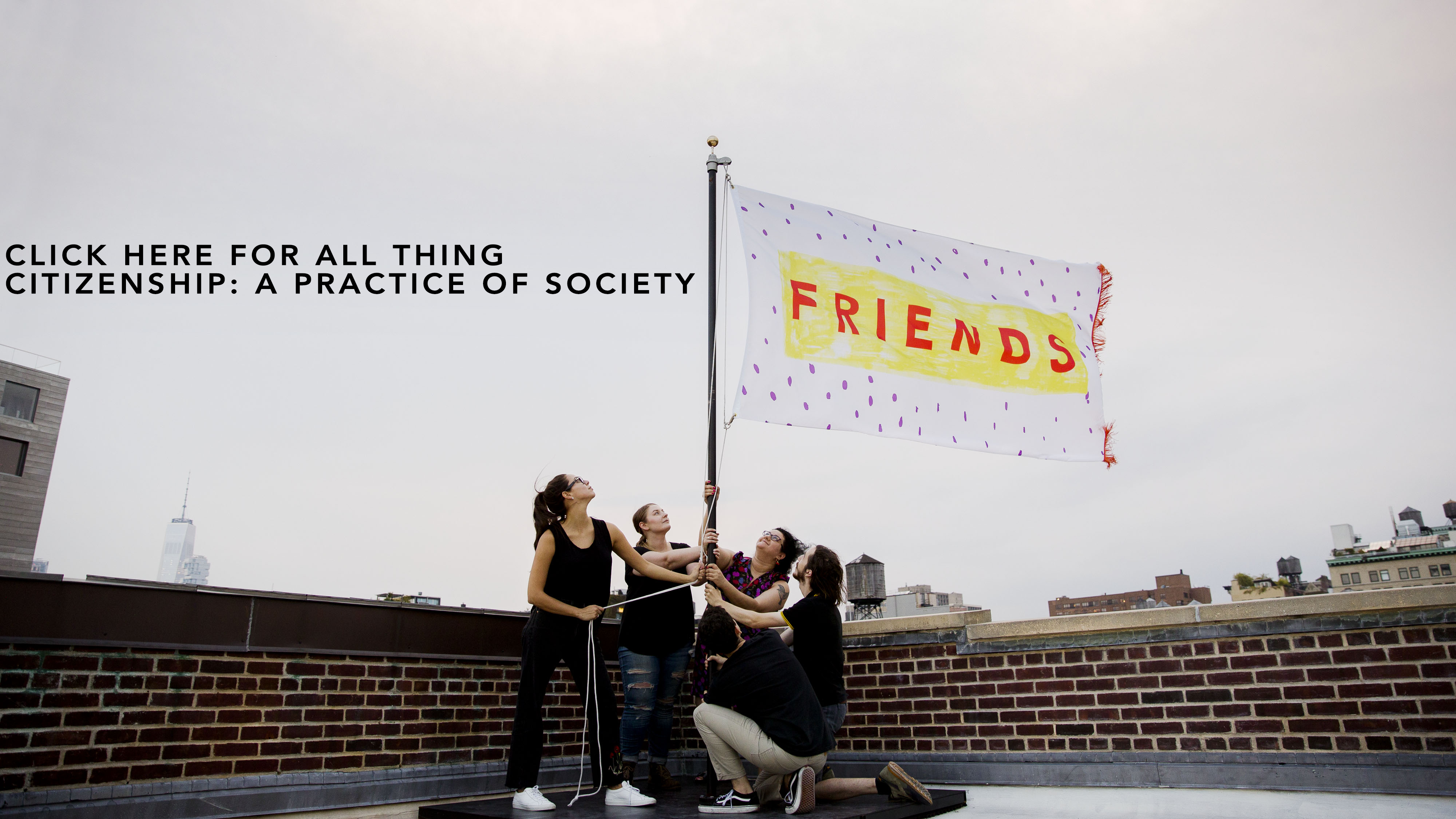 MCA Denver Press Release: MCA Denver announces fall exhibition, Citizenship: A …
Black lives matter. We hear you and we see you and we stand with you. Read our full statement
Did you hear? We Expanded to The Holiday Theater!