Arthur Jafa’s video Love Is The Message, The Message Is Death (2016) presented a montage of footage sourced primarily from the internet and set to Kanye West’s “Ultralight Beam,” and expresses the fraught reality of black life in contemporary America.

An innovator of black cinema, Jafa is adept at capturing moving images of black America and pairing them with music for greater impact. Love Is The Message epitomizes this effect. The video employs gospel and hip-hop aesthetics to elicit a visceral response. Syncopated YouTube and World Star clips alternately depict black celebrities and anonymous figures in moments of joy and pain: Dr. Martin Luther King, Jr. waves from the back of a convertible; Walter Scott runs from a police officer and falls to his knees when he is shot in the back; young men and women juke in clubs and at house parties; two heavy bodies move slowly through waist-high floodwater; Mahalia Jackson belts a gospel solo; and, at his father’s direction, a little boy practices being held up by police. Edited together, these images alternately seduce and shake. They show black bodies performing the acts for which they are celebrated and fetishized and others for which they are mocked, cruelly stereotyped, and illogically punished. The artist’s montage envelopes the viewer in a visual and aural spectacle—a moving exaltation of achievement and resilience.

Arthur Jafa was born in Tupelo, Mississippi in 1960 and holds a BA from Howard University, Washington, D.C. He first earned recognition as a cinematographer, specifically for his work on Julie Dash’s Daughters of the Dust (1991) and Spike Lee’s Crooklyn (1994). More recently, he received attention for his work on Beyonce’s “Lemonade” visual album, and music videos for Solange Knowles “A Seat at the Table” album and Jay Z’s “4:44.” His videos have been exhibited at venues around the world including the Serpentine Gallery, London; the LUMA Foundation, France; the Museum of Contemporary Art, Los Angeles; and the Museum of Contemporary Art, Detroit. He is represented by Gavin Brown’s enterprise and lives and works in Los Angeles. 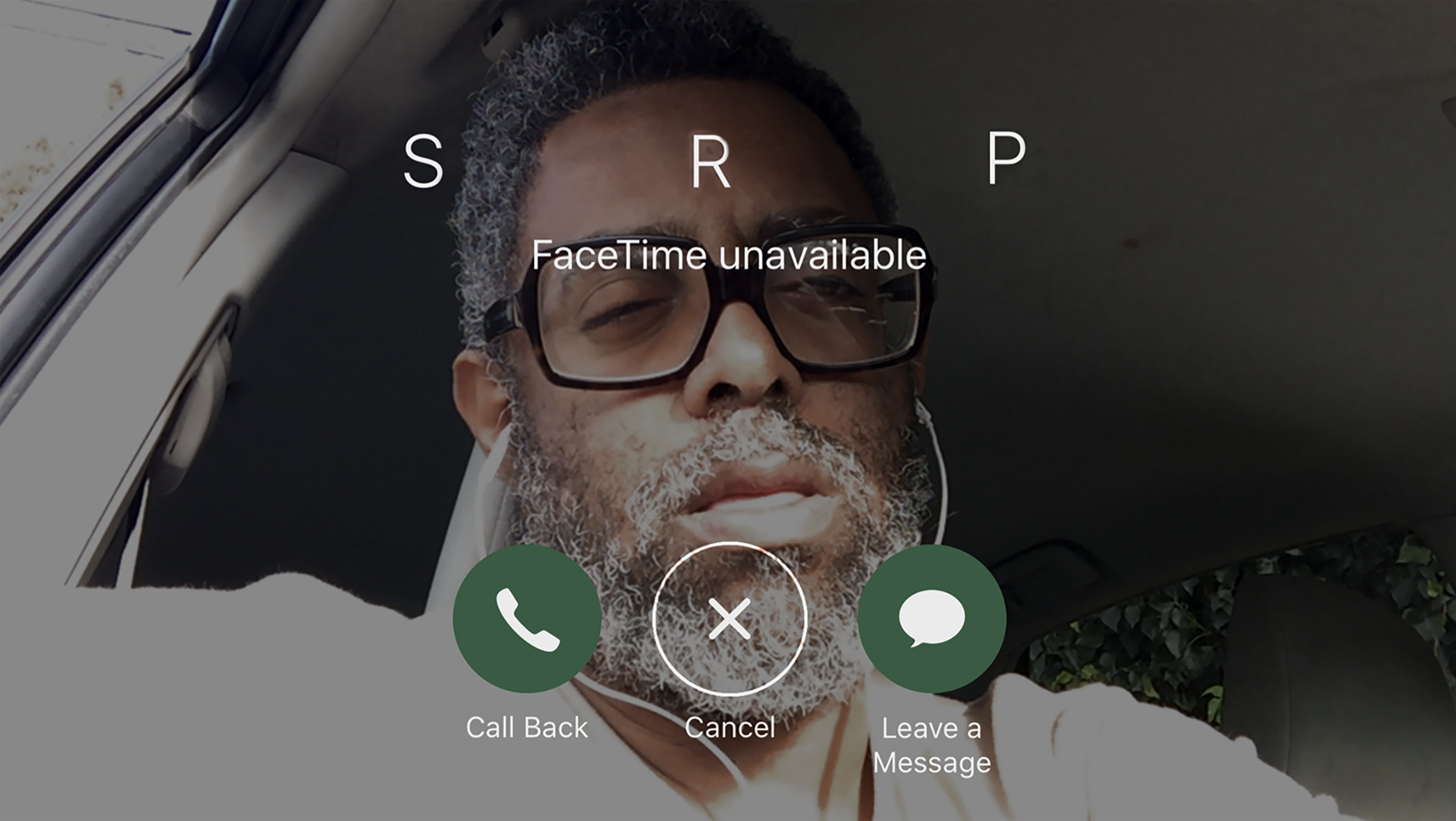